June is a month of roses and roses are flowers of beauty, romance and love

‘If a June night could talk, it would probably boast it invented romance.’- Bern Williams 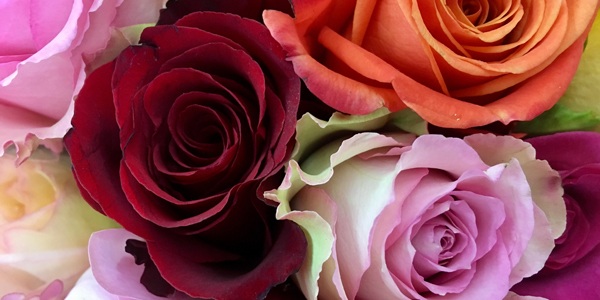 "The month of June is probably named after Juno, the wife of Jupiter, and queen of the gods [Hera in Greek mythology]. It was held sacred to her, and was thought by the Romans to be the luckiest month for marriage, since Juno was the Goddess of Marriage. Wherever the goddess went she was attended by her messenger Iris (the Rainbow), who journeyed so quickly through the air that she was seldom seen, but after she had passed there was often left in the sky the radiant trail of her highly-coloured robe.  Juno is always represented as a tall, beautiful woman, wearing a crown and bearing a sceptre in her hand, and often she is shown with a peacock at her side, since that bird was sacred to her.

Read more: My Poem of the Month: June is the Month of Dreams, Love, Romance and Marriage