Business rates are killing the business. Is there an alternative? 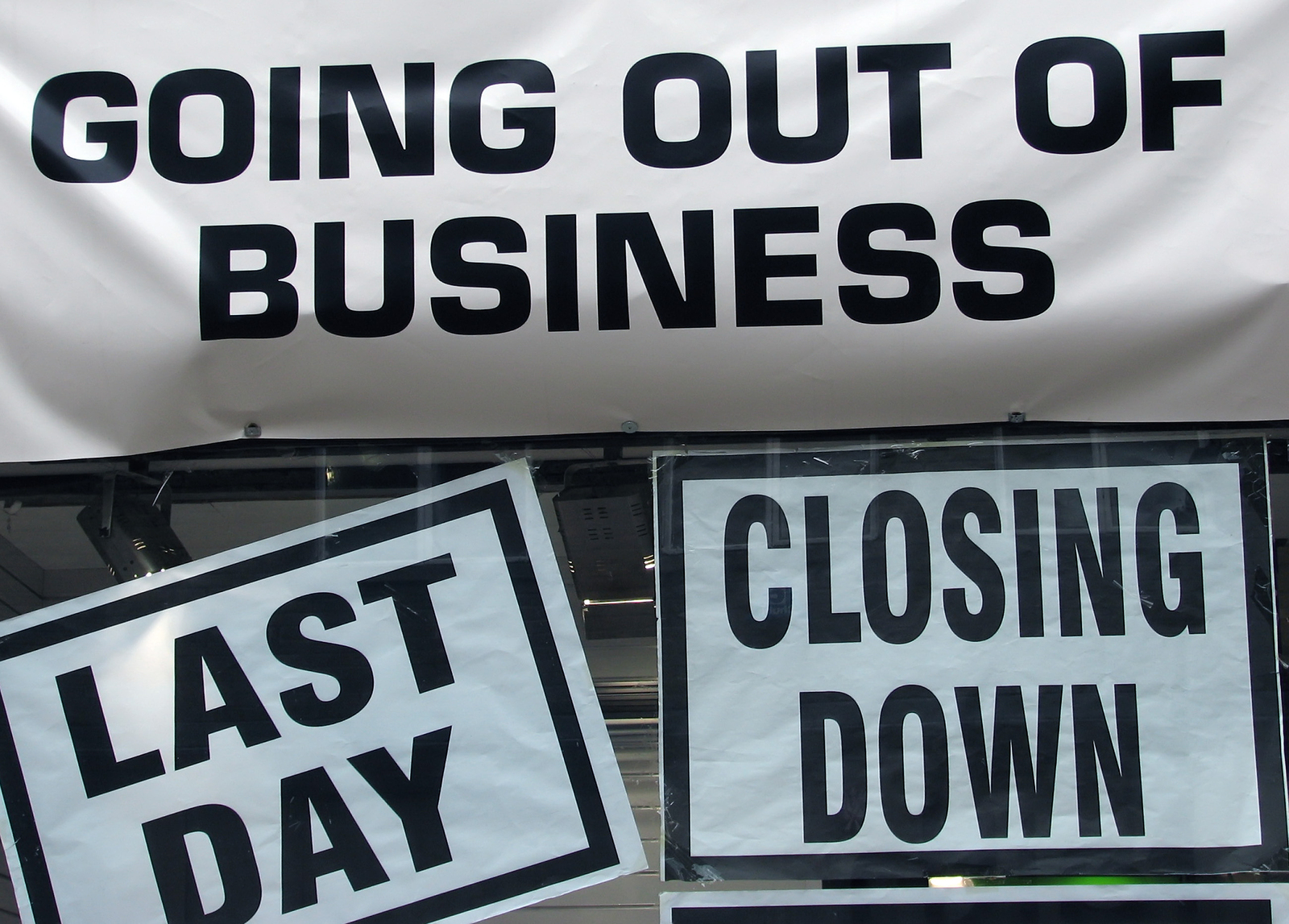 The UK’s business rates system is “uneconomical, unsustainable and frankly unintelligible” and reform of

'The answer to business rates? A tax on land'

This was the heading of a letter to the editor of the Guardian which captured my attention. Due to its significance to the plight and struggles of the retail sector, I wish to quote it in some details:

‘Britain’s business leaders are demonstrably the modern Bourbons, forgetting nothing and learning nothing. They permanently complain about the manifest iniquities of business rates, but completely fail to grasp the obvious alternative despite it being regularly set out and available for more than a hundred years (Retailers warn budget will cause ‘unnecessary loss’ of jobs and shops, 27 October).

Very simply – one taxes land, not property. When one reads of property prices rising it is not that bricks and mortar have increased in value but the land. Why? Because they stopped making it aeons ago and its supply is limited. Also, the value of a site is largely dependent on the planning permission it holds, i.e. the decision of the public authority. The value of my house in Leeds is double what it would be if one applied general inflation rather than land value inflation. Why should I have this potential windfall?

If a business increases its profitability it is penalised by an increase in its business rate, whereas taxing land encourages its profitable use as its valuation is on its “maximum permitted use”. Furthermore, taxing property encourages huge enterprises and many public utilities to hold land banks for future use because they pay nothing in rates. Taxing land values discourages such unprofitable holdings and encourages their use. Spreading the tax base reduces the rate of tax charged.

The practicalities of valuing land are relatively straightforward, even with transitional arrangements during a changeover. The switch lacks only the political will to introduce it. It became Liberal party policy in 1893 and Lloyd George put it into his radical 1909 budget, only to see it defeated in the Lords. It is high time the Confederation of British Industry, Chambers of Commerce and other organisations for business stopped mere complaining and put all their weight behind this much overdue change.’- Michael Meadowcroft, Leeds, (The Guardian 1 November 2021)

Now, the pertinent question at this moment is, what is a tax on land?

I was introduced to this fascinating topic years ago by my friend and editor, Anthony Werene, editor-in-chief, Shepheard-Walwyn Publishers, London.

I had recorded this in a short piece I had written in 2017, which I highly recommend as a short introduction to land value taxation (LVT). 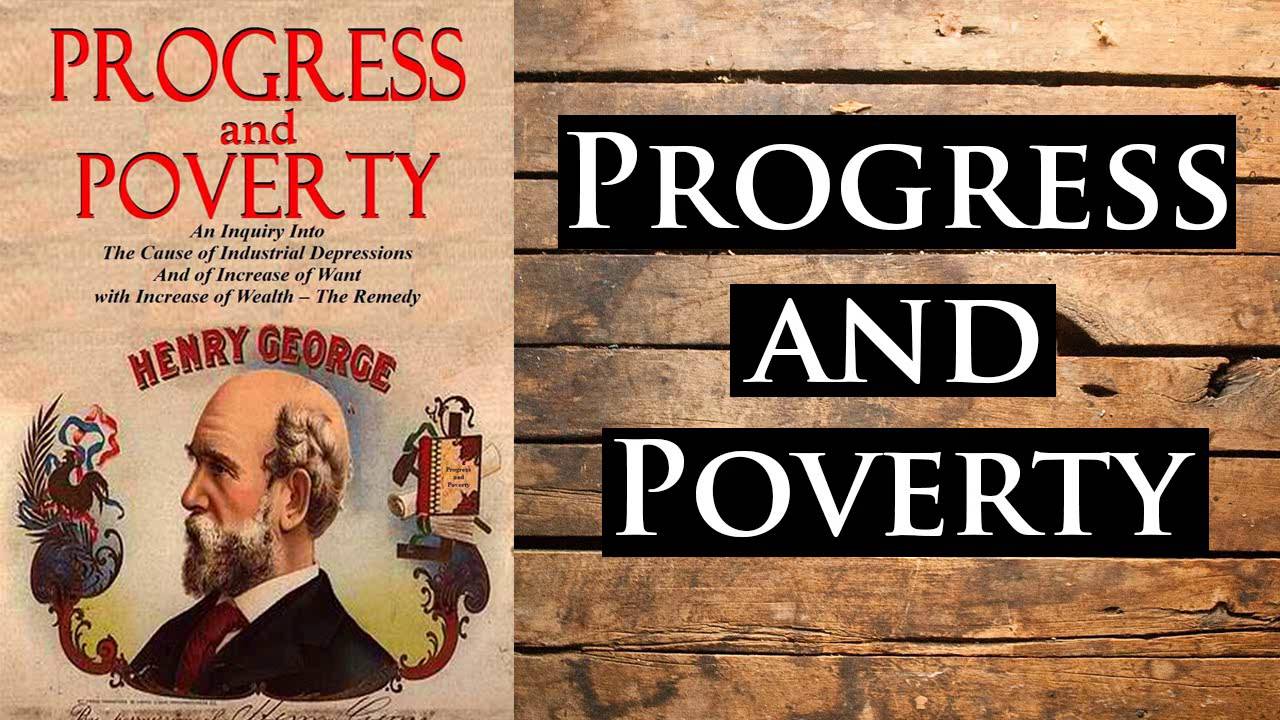 ‘In Progress and Poverty[1] Henry George sought the ‘cause of industrial depressions and the increase of want with the increase of wealth’ and offered a ‘remedy’ which remains as relevant to the problems of poverty and inequality we face today, as when he first wrote, but it also opens a new way of dealing with environmental pollution.

To understand the relevance of the ‘remedy’ we need to understand what causes poverty and inequality. The cause is institutionalised, just as slavery once was…’-Continue to read

GLOBALISATION FOR THE COMMON GOOD, Chapter 5, ‘Promised Land Revisited: A Philosophy for a Progressive and Just Society’.