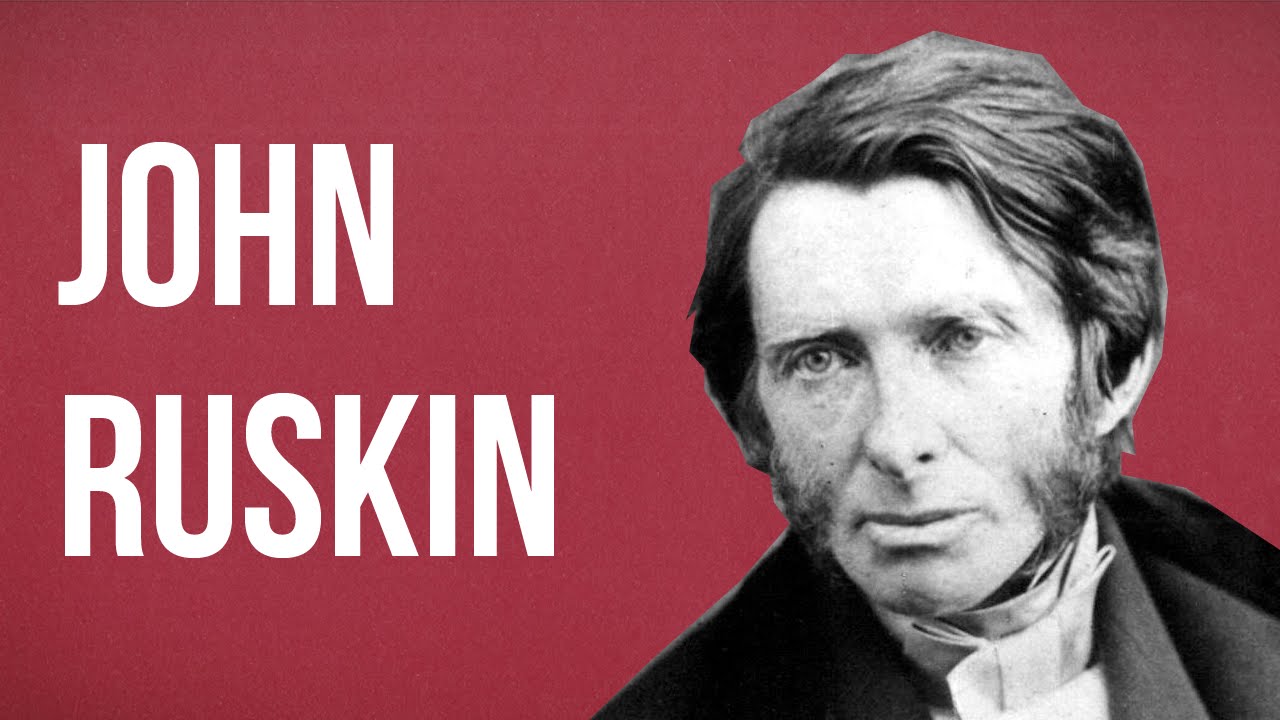 "In Unto This Last (1862), Ruskin turned to attack the economic system that he believed produced such despairing, inhuman relations of men in society. Unto This Last, whose four chapters first appeared in 1860 as articles in the Cornhill, consolidates the political position Ruskin had been evolving during the previous decade and sets forth the ideas he would continue to advance in Munera Pulveris (1862-3), The Crown of Wild Olive (1866), Time and Tide (1867), and Fors Clavigera (1871-84). Most contemporary readers found both Ruskin's general attitudes and his specific proposals so outrageous that they concluded that he must have been struck mad. Today, his political proposals, like his emphases on communal responsibility, the dignity of labour, and the quality of life, have had such influence that they no longer appear particularly novel. In the beginning of Unto This Last, as in Modern Painters, Ruskin confronts the so-called experts and denies the relevance of their ideas. Whereas classical economists proceeded on the assumption that men always exist in conditions of scarcity, Ruskin, who realized that a new political economy was demanded by new conditions of production and distribution, argues that his contemporaries in fact exist in conditions of abundance and that therefore the old notions of Malthus, Ricardo, Mill, and others are simply irrelevant. According to him, then, "the real science of political economy, which has yet to be distinguished from the bastard science, as medicine from witchcraft, and astronomy from astrology, is that which teaches nations to desire and labour for the things that lead to life: and which teaches them to scorn and destroy the things that lead to destruction." John Ruskin-'Unto This Last'