Report of the Ecology Panel

“Visions of a New Earth: Responding to the Ecological Challenge” 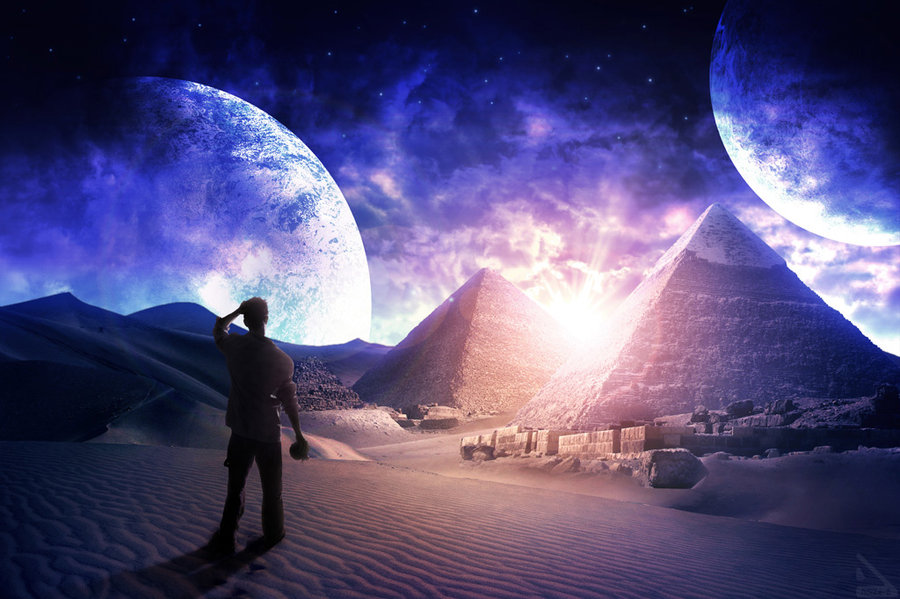 On the fifth day of October, 2012, on the island of Rhodes the Ecology panel of the World Public Forum, Dialogue of Civilizations, explored the theme; ”Visions of a New Earth: Facing the Ecological Challenge.”

The session began when Prof. Mofid invited all present to watch the video: A tribute to Michael Jackson. The Earth Song by Andre Rieu and Carmen Monarcha - YouTube which proved to be a very moving experience for all, focusing the minds.

The panel was composed of a broad array of academics, researchers, representatives and former representatives of NGO’s, social entrepreneurs, business people, and politicians, amongst others. These diverse perspectives focused on the common theme of the environment, how it is being ravaged and what can be done to alter course. All agreed that the environment is indeed drastically endangered by a host of human activities which emanate from the global economic system. The speakers commonly cited the need for a change in perspective on the part of individuals and the need for a greater commitment to protect the earth. Several speakers cited the example of the spiritual wisdom found in the spiritual traditions of indigenous and aboriginal peoples, that such wisdom is truly necessary to safeguard the earth on which we all depend for life. Other speakers mentioned the role that could potentially be played by religions and faith communities as well as arts and aesthetics in fostering greater respect for the environment and the construction of an environmental ethic based upon stewardship. Whether the source was religious, spiritual or secular the need for a change in consciousness and personal engagement was recognized by all speakers. Most of the speakers on the panel agreed with the sentiment that individuals can not accomplish the needed environmental change alone, that common actions need to be taken, and that usually such actions require changes in laws, regulations, institutions, and structures. It was acknowledge that powerful interests such as corporate profit interests, who make great income off of ravaging the environment, are quite willing to pay the price to serve as obstacles to environmental progress in order to protect their profits. There exists therefore the need to translate ideas into concrete actions to affect change, in order to organize and become a countervailing power.

Another common theme among many speakers was the need for a greater sharing of the world’s resources. The bulk of the people on earth are in desperate need of greater economic security today. Economic Security is increasingly undermined by governments across the globe, almost regardless of party affiliation, in the name of austerity the social contract is in tatters. The trend of increasing inequality both harms the environment and makes solutions to the environmental crisis more difficult. Inequality will be lessened through a greater sharing of the world’s resources, as well as a more extensive restructuring of the global economic and social system. Austerity works in the opposite direction.

In addition to enhanced regulation and changes in law at both the national and global level, several speakers cited the need for greater social responsibility on the part of corporations. The example of the auto industry was used by one speaker. Global Media and Mass Communications were mentioned by several other speakers as being representative of technologies which can be harnessed in environmentally conscious ways for the better of people, the planet, and other species. Conceptions of land and land ownership were cited by some which in turn could be used or not to better protect the environment. Finally the mayor of the capital city of Estonia offered the example of free wireless internet and free public transport for city residents as a splendid example of how governments at the local level could take bold action to safeguard the environment and to become more effectively green.

Prof. Mofid, Chair and Moderator of the Panel, in his concluding remarks, referring to the recent Oxford Declaration on Globalisation for the Common Good, noted that:

“We realize that, as members of the household of humanity, we must provide security, sanctuary and constructive engagement for all of our human family. Sustained by the bounty of all, called by the Sacred, and animated into action by the Spirit of Peace, Justice, and Reverence for All Life, we, hereby acknowledge and pledge to hold ourselves responsible to and accountable for:

* A culture of peace and non-violence,

*Dialogue of Civilisations and Interfaith Dialogue,

*An innovative development model based on the recognition of and respect for human rights and the Rights of Nature,

*Dialogue and engagement with Youth

* Care for Senior Citizens in keeping with respect for their life experience and wisdom,

*The physical and cultural survival of indigenous peoples through new expressions and forms of sovereignty and self-determination,

*The world’s wisdom traditions, which offer living examples of the fruits of contemplation and reflection for contemporary society,

To insure a sustainable and harmonious world, nurturing and nourishing the global common good, for present and future generations.

The Session was brought to close when the Chair thanked all the speakers and participants for their commitment and contributions to a very rewarding and fruitful dialogue. He then invited all present to share a common belief in the potential of each one of us to become self-directed, empowered, and active in defining this time in the world as opportunity for positive change and healing and for the true formation of a culture of peace by giving thanks, spreading joy, sharing love, seeing miracles, discovering goodness, embracing kindness, practicing patience, teaching moderation, encouraging laughter, celebrating diversity, showing compassion, turning from hatred, practicing forgiveness, peacefully resolving conflicts, communicating non-violently, choosing happiness and enjoying life.

*(I wish to thank Prof. Steve Szeghi for his significant and valuable contribution to this report)