‘You eat thousands of bits of plastic every year.’: ‘Our environment is so saturated now with plastic

that it seems almost inevitable that we were going to absorb it somehow.’ 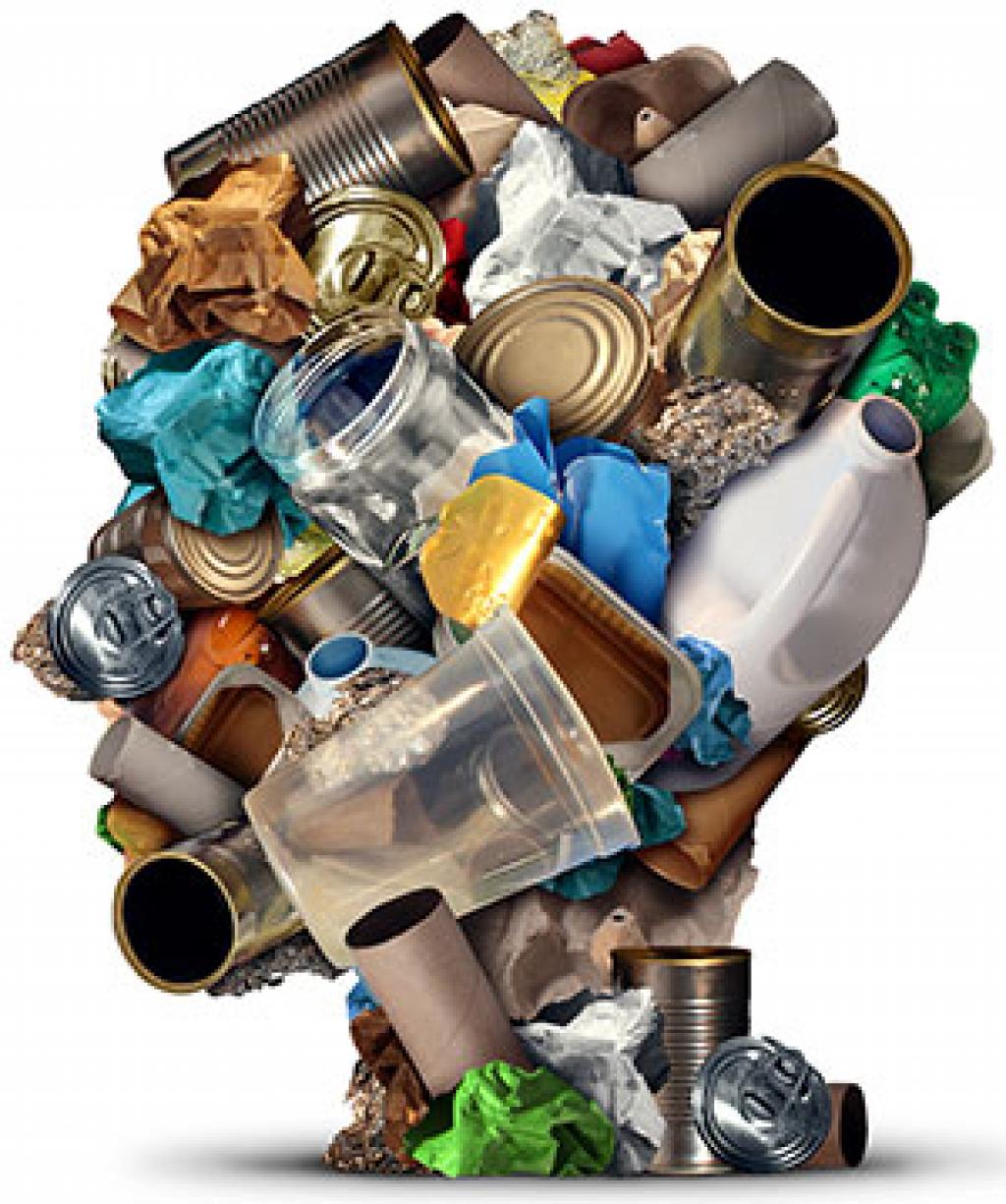 Photo:How plastic appeared in our lives

‘New research shows microplastics present in frequently consumed fruit and vegetables. It is time to ban throwaway plastic packaging and support research into the health impacts of plastic pollution. The longer we wait, the more plastic we will eat.’

Indeed paraphrasing the  words of the wise First Dog on the Moon, You are now all walking plastic bags!

Yes, Humans, You have done it, You have invited chaos and disaster into your lives:

From Fish to Humans, Microplastics have invaded virtually every crevice on Earth

See also: Microplastics Have Invaded The Deep Ocean — And The Food Chain

Microplastics have invaded the food supply 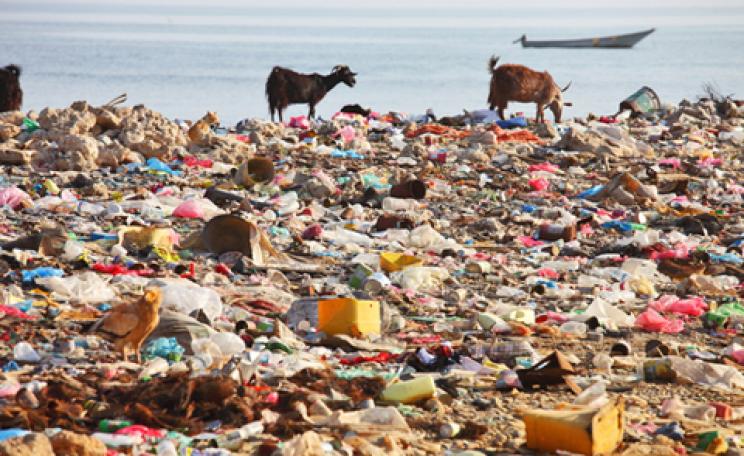 Plastic bags and bottles littered on a beach.-Photo: plastic pollution

Tiny bits of plastic have seeped into soil, water, air, rivers and oceans, the food chain and more, posing a life-changing threat to animals and humans.

You’re eating microplastics in ways you don’t even realise

Are You Eating Plastic for Dinner? | Short Film Showcase

‘The plastic in our bodies’

‘When two Austrian scientists discovered last year that it's likely most people have plastic inside their bodies, it wasn’t because they had invented some new, complicated scientific method. It was because they were the first to check.

‘Their approach was simple. They asked eight people, mostly in Europe, but also in Japan and Russia, to keep a weeklong food diary. Then, they examined stool samples from their subjects, looking for plastic.

‘They found it in every single one: On average, 20 tiny pieces in each 10 grams of stool; given that humans poop on average 400 to 500 grams a day, that means their subjects were likely passing some 800 to 1,000 pieces of so-called microplastic daily…’ Continue to read

See also: From Fish to Humans, A Microplastic Invasion May Be Taking a Toll 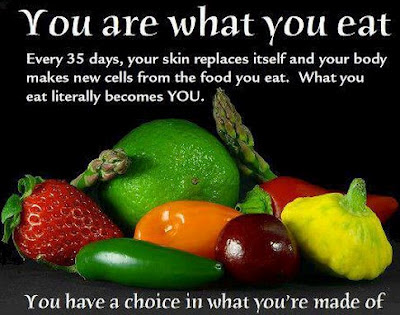 ‘We are what we eat, and what we eat reveals something about what we are in return. So it shouldn’t be all that surprising that

humans are now apparently eating plastic, given what we mostly are is thoughtless enough to have littered the planet with the stuff.’- Gaby Hinsliff, The Guardian, 23 October 2018

‘New research shows microplastics present in frequently consumed fruit and vegetables. It is time to ban throwaway plastic packaging and support research into the health impacts of plastic pollution. The longer we wait, the more plastic we will eat.'

‘Researchers at the University of Catania, Italy, discovered tiny plastic particles in fruit and vegetables like carrots, lettuce, apples, and pears.

‘Two studies published earlier found that microplastics are penetrating the roots of lettuce and wheat plants, and nanoplastics were absorbed by plant roots. Fruits and vegetables can accumulate microplastics through uptake from microplastic-contaminated water or soil. When we take a bite of an apple, we are almost certainly consuming microplastics along with it…’- Continue to read

And finally, all said and done, the pertinent question must surely be:

Then, what are we going to do about this man-made crisis?

To my mind, the solution is very simple, should we be wise enough to see it! Simply said, rediscover yourself and realise what is important, precious and priceless.

Yes, it is you and your health. So, begin to eat healthily and wholesomely. Give up junk food, unhealthy and expensive takeaways and more. Know your food, where it has come from, how it has been produced and marketed.

All in all, stop abusing your body, your diet and health, and do the same for your family and friends. This is the first step.

It’s so easy to forget the power of what is on our dinner plate for good or bad!! 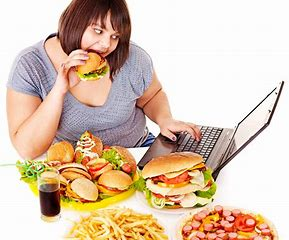 Now, when you value yourself and those close to you,  you will  also begin to value Mother Nature and your home, our Sacred Earth, and then likewise, you will stop abusing the environment. Because, now you know, how important they are to your own sustainability and good health.

You are now ready to take the necessary steps in the interest of the common good to further your new vision and mission for a better life.

See, I told you, it is so simple to be good!! So now, please join the club: 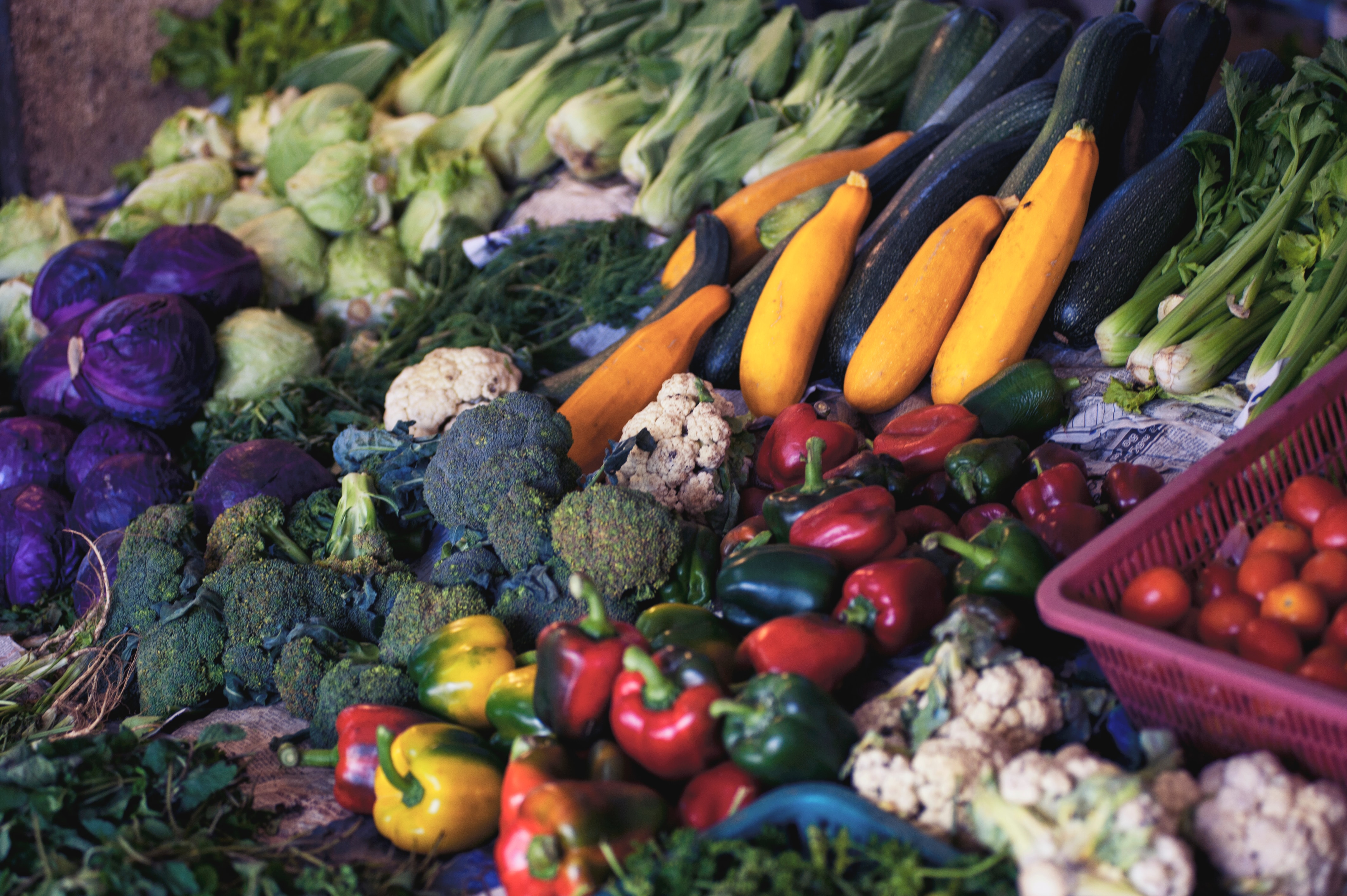 "What we eat is one of the most powerful drivers behind most of the world's major environmental issues,

whether it's climate change or biodiversity loss."-Joseph Poore, University of Oxford

The Message to the World:  Time is running out for a world at risk of war with itself,

destroying the only collective home we have, Our Sacred Earth 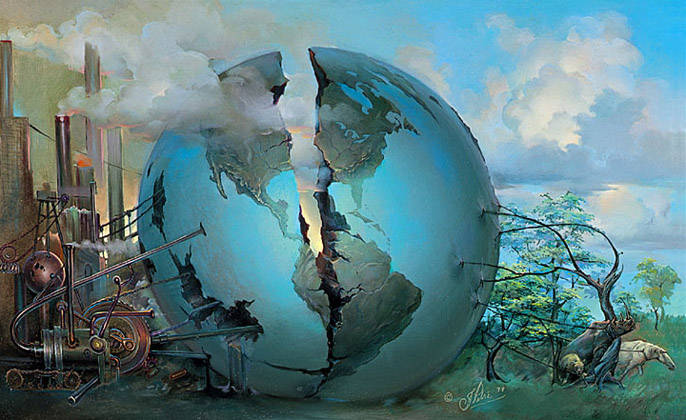