‘Gray wolves were reintroduced into Yellowstone National Park in 1995, resulting in a trophic cascade through the entire ecosystem. After the wolves were driven extinct in the region nearly 100 years ago, scientists began to fully understand their role in the food web as a keystone species.’- National Geographic

Writing in the Telegraph, 1 March 2014, Richard Gray, science correspondent of The Sunday Telegraph, notes that ‘Humans are known for their ability to reshape the landscape around them, but other animals also have the capacity to change their environments.

‘Known as trophic cascades, animals at the top of the food chain can cause a series of changes in behaviour in the animals they prey upon that can lead to changes in plant growth and even in geography.

‘This video tells the story of what happened when Yellowstone National Park reintroduced wolves in 1995, nearly 68 years since the last wild wolf in the park was killed.

‘If introducing one species of animal can have such a large impact, just image what the loss of a species will do to an ecosystem. Dozens of species become extinct each year – what is their loss doing to our environment?

Video: How wolves have the power to move rivers - Telegraph

The Beauty of Yellowstone National Park 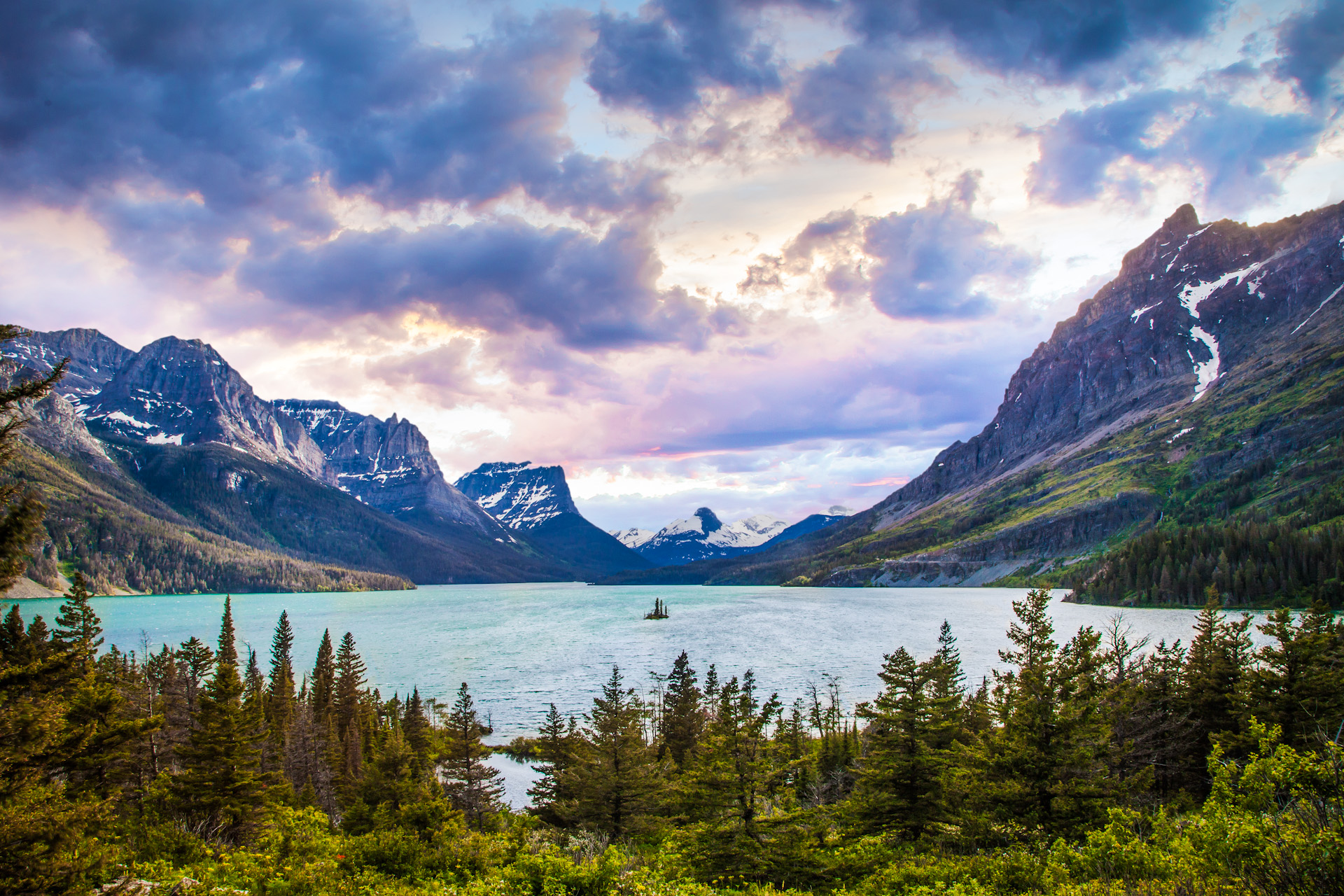