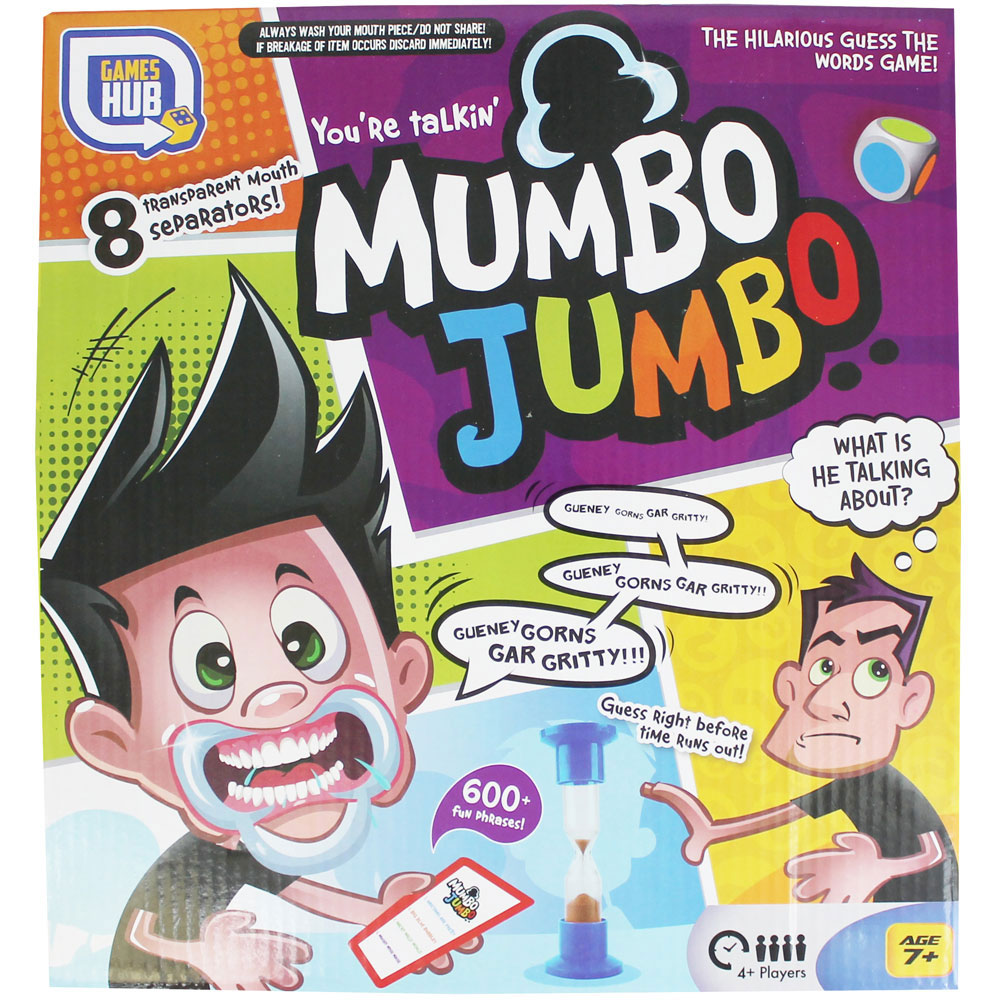 You must also ask why is it that you are forced to buy the most expensive text books that teaches you and celebrates 'The World's Dumbest Idea'.

If you don’t ask these questions, then, who would? Universities now call you the Dumbest thing ever: The Customers! Show them who you are: The Customer is always right!

You know, you must not pay so much to be trained to become the Dumbest CEOs. I am sure you agree with me.

Now let me explain more to you about the dreaded 'The World's Dumbest Idea', which has so tragically affected all of us: you, me, our communities, societies, environment, ecology, and yes, the businesses that it was supposed to benefit most.

How Modern Economics Is Built On 'The World's Dumbest Idea'

'The World's Dumbest Idea' is when you are taught at your business schools that the goal of a firm is to maximize short-term shareholder value.

As noted in a Financial Times article: “While there is growing consensus that focusing on short-term shareholder value is not only bad for society but also leads to poor business results, much MBA teaching remains shaped by the shareholder primacy model.”

The challenge, as Steve Denning writing in the Forbes has commented, is massive, because shareholder value is now deeply embedded in the basic economics that is taught in business schools and economics faculties around the world. Moving on from the shareholder value theory, which even its foremost exemplar, Jack Welch, has called “the dumbest idea in the world”, will entail re-thinking and re-writing much of the basics of modern economics. 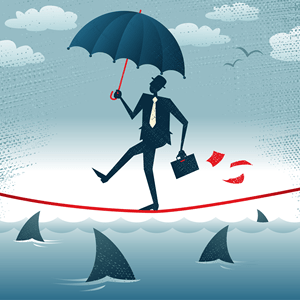 Photo:Is Shareholder Value Maximization the Dumbest Idea in the World?

I don’t know about you, but, I feel sick how much they charge the students for sharing their “Dumbest Ideas” with them!!

The latest edition of the Baye/Prince book (8 edition February 21, 2013) will set you back $200.24 on Amazon.com, whilst the latest edition of the Samuelson/Marks book (7th edition in 2012) is cheaper–a mere $161.12. Fortunately for the authors, sales of their books are not determined by the kind of free markets that they advocate in their books, which are required  reading in myriad college courses around the world.

One might have expected, as Denning notes,  that books at such prices would come with the very latest in cutting-edge thinking. Sadly, both books are, like most mainstream economics textbooks when you look at them closely, imbued with, and indeed built on, the obsolete shareholder value theory and the idea that the whole job of the manager is to maximize profit for the company and its shareholders…

**The above excerpts are from an excellent article by Steve Denning writing in the Forbes on 22 July 2013:

How Modern Economics Is Built On 'The World's Dumbest Idea' - Forbes

How Did Economists Get It So Wrong? - NYTimes.com

Hands-on MBA: Markets- What can be learnt from the Bastard of Billingsgate