What is the Significance of Money: A Perspective from Prof. Stephen Hawking 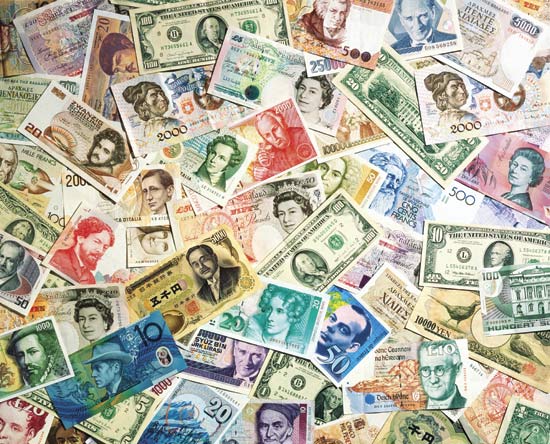 ‘Our attitude towards wealth played a crucial role in Brexit. We need a rethink’

‘Money was a key factor in the outcome of the EU referendum. We will now have to learn to collaborate and to share’ 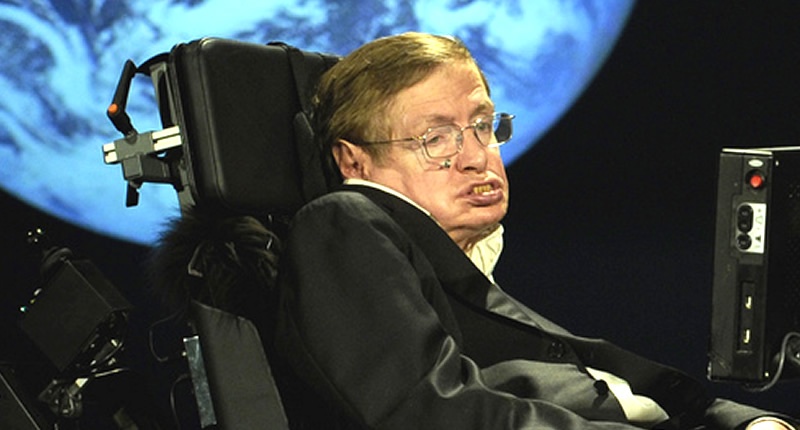 ‘But we can and will succeed. Humans are endlessly resourceful, optimistic and adaptable. We must broaden our definition of wealth to include knowledge, natural resources, and human capacity, and at the same time learn to share each of those more fairly. If we do this, then there is no limit to what humans can achieve together.’ Photo: rawstory.com

Does money matter? Does wealth make us rich any more? These might seem like odd questions for a physicist to try to answer, but Britain’s referendum decision is a reminder that everything is connected and that if we wish to understand the fundamental nature of the universe, we’d be very foolish to ignore the role that wealth does and doesn’t play in our society.

I argued during the referendum campaign that it would be a mistake for Britain to leave the European Union. I’m sad about the result, but if I’ve learned one lesson in my life it is to make the best of the hand you are dealt. Now we must learn to live outside the EU, but in order to manage that successfully we need to understand why British people made the choice that they did. I believe that wealth, the way we understand it and the way we share it, played a crucial role in their decision. As the prime minister, Theresa May, said in her first week in office: “We need to reform the economy to allow more people to share in the country’s prosperity.”

We all know that money is important. One of the reasons I believed it would be wrong to leave the EU was related to grants. British science needs all the money it can get, and one important source of such funding has for many years been the European commission. Without these grants, much important work would not and could not have happened. There is already some evidence of British scientists being frozen out of European projects, and we need the government to tackle this issue as soon possible.

Money is also important because it is liberating for individuals. I have spoken in the past about my concern that government spending cuts in the UK will diminish support for disabled students, support that helped me during my career. In my case, of course, money has helped not only make my career possible but has also literally kept me alive.

On one occasion while in Switzerland early on in my career, I developed pneumonia, and my college at Cambridge, Gonville and Caius, arranged to have me flown back to the UK for treatment. Without their money I might not have survived to do all the thinking that I’ve managed since then. Cash can set individuals free, just as poverty can certainly trap them and limit their potential, to their own detriment and that of the human race.

So I would be the last person to decry the significance of money. However, although wealth has played an important practical role in my life, I have of course had a different relationship with it to most people. Paying for my care as a severely disabled man, and my work, is crucial; the acquisition of possessions is not. I don’t know what I would do with a racehorse, or indeed a Ferrari, even if I could afford one. So I have come to see money as a facilitator, as a means to an end – whether it is for ideas, or health, or security – but never as an end in itself.

Interestingly this attitude, for a long time seen as the predictable eccentricity of a Cambridge academic, is now more widely shared. People are starting to question the value of pure wealth. Is knowledge or experience more important than money? Can possessions stand in the way of fulfilment? Can we truly own anything, or are we just transient custodians?

These questions are leading to a shift in behaviour which, in turn, is inspiring some groundbreaking new enterprises and ideas. These are termed “cathedral projects”, the modern equivalent of the grand church buildings, constructed as part of humanity’s attempt to bridge heaven and Earth. These ideas are started by one generation with the hope a future generation will take up these challenges.

I hope and believe that people will embrace more of this cathedral thinking for the future, as they have done in the past, because we are in perilous times. Our planet and the human race face multiple challenges. These challenges are global and serious – climate change, food production, overpopulation, the decimation of other species, epidemic disease, acidification of the oceans. Such pressing issues will require us to collaborate, all of us, with a shared vision and cooperative endeavour to ensure that humanity can survive. We will need to adapt, rethink, refocus and change some of our fundamental assumptions about what we mean by wealth, by possessions, by mine and yours. Just like children, we will have to learn to share.

If we fail then the forces that contributed to Brexit, the envy and isolationism not just in the UK but around the world that spring from not sharing, of cultures driven by a narrow definition of wealth and a failure to divide it more fairly, both within nations and across national borders, will strengthen. If that were to happen, I would not be optimistic about the long-term outlook for our species.

But we can and will succeed. Humans are endlessly resourceful, optimistic and adaptable. We must broaden our definition of wealth to include knowledge, natural resources, and human capacity, and at the same time learn to share each of those more fairly. If we do this, then there is no limit to what humans can achieve together.