“Darkness Over Britain?”: ‘Britons are peering into the abyss after Brexit vote’- Rowan Williams 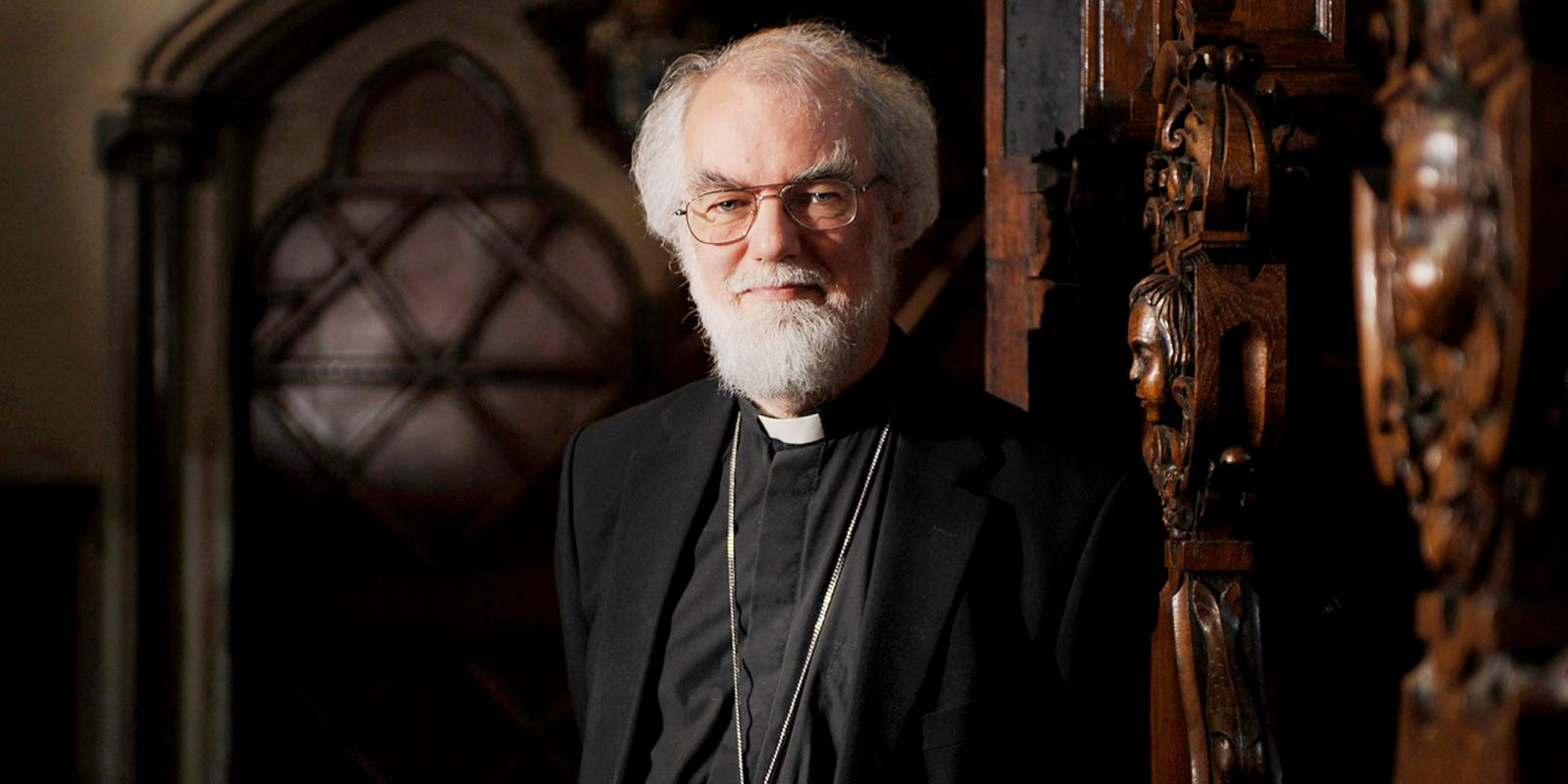 Rowan Williams has warned of the dangers of “messianic leadership” arising from disillusion in the political process, saying lessons need to be learned from Germany in the 1930s.

The former archbishop of Canterbury also said many Britons were peering into the abyss following last year’s Brexit referendum. Asked if the country was facing an existential crisis, he told the Guardian: “Yes … we’re certainly not a country at ease with itself.”

He called for a broad consensus on tackling long-term systemic issues facing the UK, such as inequality and alienation. “If we don’t [address these], the spring will coil tighter and tighter,” he said.

Williams, now master of Magdalene College, Cambridge and chair of Christian Aid, referred to a new edition of a 1943 book, Darkness Over Germany: a Warning from History, published this week, which charts the rise of fascism. 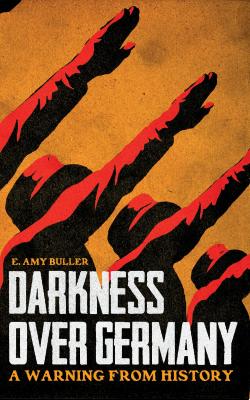 “Darkness Over Germany delivers a stark warning from history of how a man with little political experience rose up as a voice of the people, a voice for the disenfranchised who were suffering the injustices of social inequality and unemployment. It highlights the need to stay vigilant and maintain dialogue in times of change and discord, and provides a timely reminder of how a message of hate once fuelled a nation to unite.”Photo:amazon.com

“One of the things [the author] notes is the deep disillusion in politics, and the romantic, idealistic feeling that if we get the right leader, then things will change. As trust in conventional politics goes down, expectations of messianic leadership go up,” he said.

Asked if there were contemporary echoes with the rise of Donald Trump, he added: “That’s right. But history never just repeats itself. Whatever happens next, it’s not going to be a rerun of Germany in the 1930s. But some of the symptoms, and some of things we ought to be learning from, are still there. When you lose confidence in political process, that’s when some very strange people come out of the woodwork.”

On Trump, he said what was worrying was not “his personality – which is a subject in itself – but what a chief executive can do to the rule of law in a society. Because the rhetoric that comes out of the current White House is pretty contemptuous of the rule of law.”

There was a danger of “executive power emerging independently of the rule of law … in other words, an erosion of real accountability in public life”.

In the UK, next month’s election was a “very difficult moment, not least because a lot of traditional party loyalties are up for grabs”, he said. “There is lots of peering into lots of abysses at the moment.”

The focus on Brexit was “taking our eyes off the ball in some other areas. What we need is a systematic programme of prevention. We look at how much money we need to throw at a problem to solve it, rather than in the longer term what we need to invest to stop these problems arising.”

“The major problems of the world are transnational, and we are all locked into each other’s fate more intensively than we were 100 years ago … I understand concerns about the effective delivery of aid but the commitment to invest in the growing wellbeing of vulnerable societies is one of the most rational and constructive things we can do for our own wellbeing.”

Britain, he said, should be “morally confident” about its record of “welcome to refugees and persecuted racial and religious minorities”, from French protestants in the 17th century to Jewish children in the 1930s Kindertransport. “That’s as much part of our island’s story as any imperial history,” he said.

“We have shown ourselves as a state to be capable of risk for the sake of moral leadership. It’s a story which I think appeals to a lot more people than some bits of the media seem to imagine. When you see, for example, the immediacy of the response to emergency appeals in this country, there’s still a very strong willingness to be generous, and I don’t think we should underrate or ignore that.”

Among the issues Williams cited as not being properly addressed were penal policy, homelessness and “alienation that leads to poor performance among children and young people”.

He said: “There is innate short-termism in our political language … We need to build as broad a consensus that we can on long-term issues [rather than] party political issues for this election. If we don’t, the spring coils tighter and tighter.”

He appeared unimpressed with Theresa May’s repeated talk of Christian values. “It’s a phrase that’s flung around constantly. The heart of Christian values has something to do with mutuality – a real commitment to and investment in the wellbeing of your neighbour, and the confidence that they are invested in your wellbeing. Not everyone shares these values.”

He added: “The job of Christian communities is to keep arguing, keep nudging … The church is obliged to be both a good and an awkward neighbour to the state. It earns its place in a plural state by asking certain unwelcome questions.”

Civic activism was flourishing but still needed to be encouraged further. Two Cambridge charities he is involved with – a food bank and a women’s refuge – attracted “almost more support than we can cope with”, and during last week’s Christian Aid Week, “thousands of volunteers [were] raising millions of pounds in international aid on the streets of this country. That’s what gives me hope.”

Although he was reassured by May’s commitment to maintain the 0.7% of national income pledged to international aid – made just hours after he publicly described it as a “badge of honour” and called on political leaders to hold firm on aid spending – Williams warned: “The debate isn’t over.”*

*This article by Harriet Sherwood was first published in the Guardian on Sunday 21 May 2017: Rowan Williams: Britons are peering into the abyss after Brexit vote

The 1930s were humanity's darkest, bloodiest hour. Are you paying attention?

(The Words below were written for the 2015 General Election. They are true today as they were then)

As far back as the 6th century BC, the Greek poet Theognis of Megara said: “Hope is the one good god remaining.”

As the poet Theo Dorgan reminds us, hope is a profound act of imagination, the most important and the most neglected of the civic virtues.  In the face of the present societal and global crises we can lie down in despair, or we can choose hope — which means placing all our faith in each other and in the boundless capacity of the imagination to reinvent circumstance, to establish new truths.

We are no mean people.  We have hearts and minds, we care for each other still, we have our dreams — and in dreams, as the poet Delmore Schwartz once said, “in dreams begin responsibilities”.  It falls to us, voting in May, to assume the responsibility of dreaming a new country.

I exhort you to imagine what we can achieve together if we allow such a vision of values to guide our choices this election and to vote accordingly.