Racism in Britain in the post-Brexit age 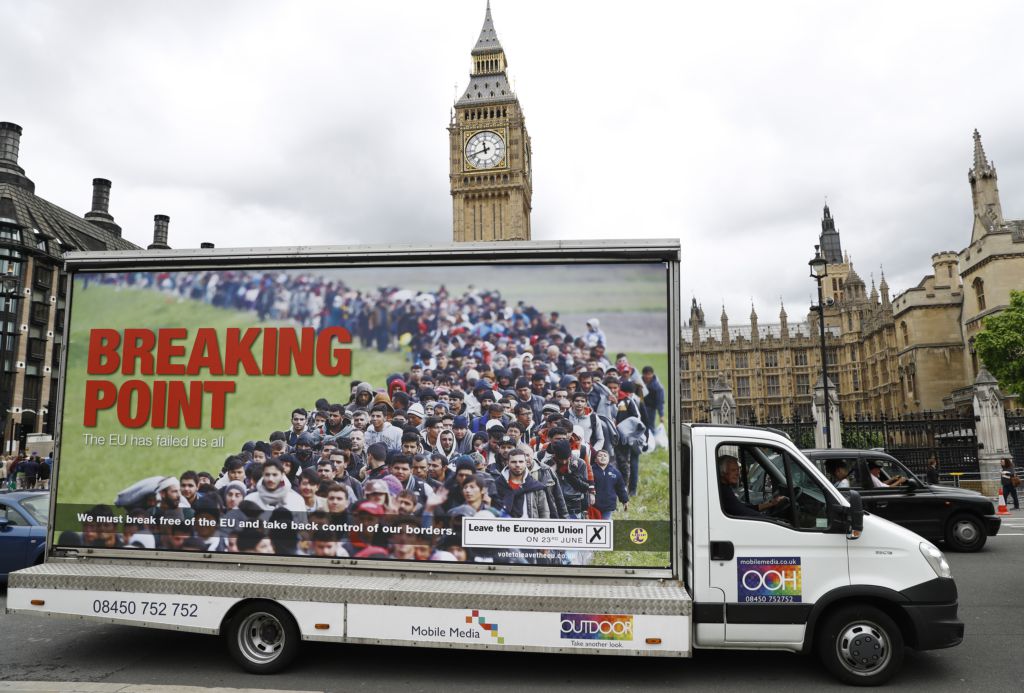 Bias in Britain: the truth about modern racism 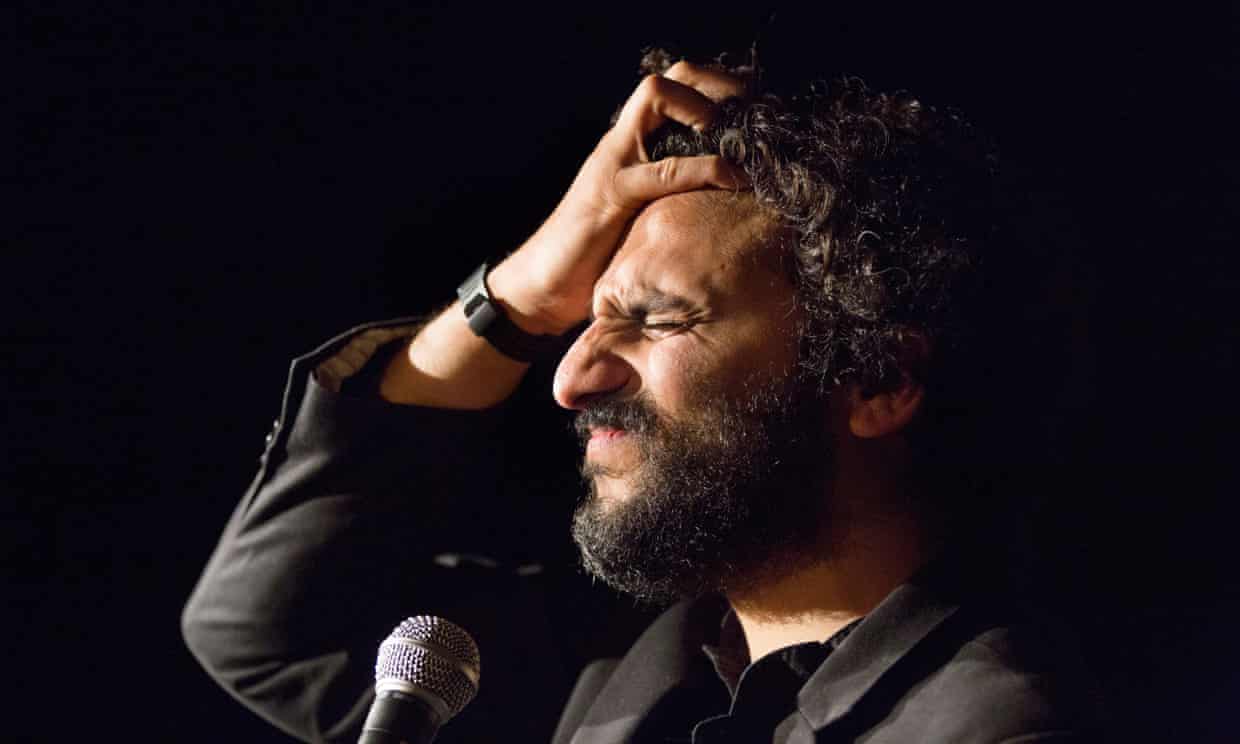 For goodness sake, I am Nish Kumar and not Nish Patel-Photo:theguardian.com

‘I honestly don’t know why this has happened, but in the last couple of weeks people have been pathologically incapable of not calling me Nish Patel.

If you’re looking for an example of unconscious bias, there you go. Metro ran a piece about a travel show I did with my friend Joel Dommett and called me Nish Patel. And worse than that is the booking for when I go back on tour in the new year. A company my promoters found sorted my accommodation, but they’ve booked all of it for … Nish Patel.

It’s absolute insanity. I don’t mind if people misspell my name. I wouldn’t even mind Nish Kapur – at least that’s an Indian name that’s close to mine. But Patel? It’s literally like they’ve just gone: “Ahh, they’re all Patels, in some way they’re all Patels.” And people don’t think it’s a big deal. In one case that’s somebody I’m paying – and they can’t be bothered to learn my name. They just guess at an Indian name.

I think I have less of a sense of humour about it post-Brexit. When I think about that thing in Metro, I think: you’ve gone out of your way to make that mistake. Because this person would have had a press release about the show, so it’s literally a copy and paste. It’s easier to not do that than to do it.

It’s not like it applies evenly. The one that goes around on Twitter is we’re expected to learn the difference between Chris Pine, Chris Pratt and Chris Evans. I think they are all wonderful actors and very handsome, but that’s an expectation that’s placed on us.

One of the things I’ve stopped doing is going out of my way to make people feel OK about their mistakes. I’m 33, and when I was growing up there was this thing where you were encouraged not to bring it up because broadly things were improving. That was the perception when I was growing up. The phrase “post-racial Britain” was banded around. Now, I feel this weird responsibility to bring up race as much as possible.

have had conversations with leave voters who get very uncomfortable when I say things like that because they say “I’m not racist, it was an issue of sovereignty.” But at the same time, you saw the breaking point poster and you calculated the damage that would do, or you didn’t consider the damage that would do, and you decided to act on it anyway. You didn’t think about us either because we don’t factor into your version of what this country looks like, or because you don’t care.

It’s just about fundamentally reimagining the concept of Britain as a country. Whenever British values are talked about, there is an inherit implication that they are white values. When we were growing up we were all asked to accept ourselves as British citizens, and I still hold on to this idea that multicultural Britain is possible. It’s perfectly possible that I can be a completely British man who also celebrates Diwali with his family and doesn’t have to explicitly bow down to white culture and completely deny my entire family up until the moment of my birth. I have to believe in that idea, otherwise I wouldn’t get out of bed in the morning.

As I get older I realise I don’t just get angry at random. And I’m not out of control with my temper. And it is good to act on it. When I say act on it, I’m not just running around smashing people in the face. But I mean I’m standing my ground in a way that I wasn’t 10 years ago. Sometimes, when I get angry, it’s for a perfectly good reason.

For example: I’ve got a zero-tolerance policy on any kind of unconscious bias when I’m paying you. Like when I was in the Soho theatre and they printed a ticket for me for a show under Ahir Shah’s name, who’s a different Asian comedian.

There are literally pictures of me on the wall in that theatre. They produced my DVD. The person who printed the ticket – there was a DVD of me behind them. And I love everyone that runs the theatre, and I do loads of fundraising and I do benefit gigs for them.

That’s a completely different thing from a drunk guy in a kebab shop saying: “Hey Romesh, I love that show with you and your mum.” That to me is like … fine, I can walk away from that. But not when it’s an institution that gets money from me. When you make money off my name, you learn my damn name.’

Daily we are hearing news on the global refugee crisis. We need to respond, and be a neighbor to the stranger, like God commands.

“Do not oppress and alien; you yourselves know how it feels to be aliens, because you were aliens in Egypt". (Exodus 23:9)

"Injustice flourishes in soil where empathy has been uprooted.” -Ken Wytsma

Watch the Video (Brexit: Facts vs Fear) by Stephen Fry Explaining the Lies and Racism of Brexit 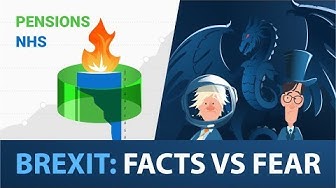