The secret to happiness? Contentment!

‘Nigel Moon spent 10 years restoring this 18th-century mill. By isolating himself from the modern world, he has found what many of us lack – contentment’ 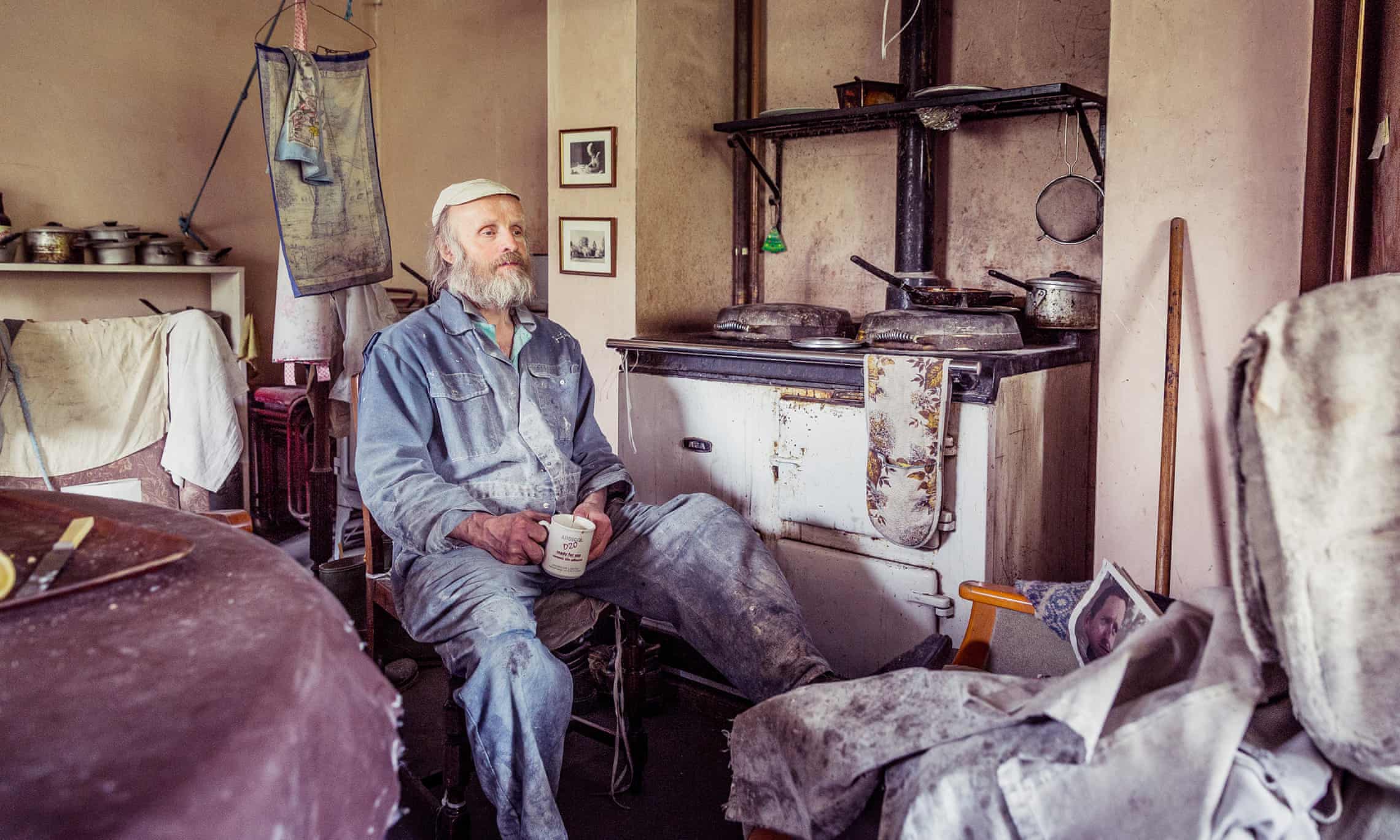 ‘I’ve never met a man more content than Nigel Moon. He’s dedicated his whole life to the windmill where he lives and works. He has no modern technology – no computer, no television, not even a mobile phone until very recently – and he’s happier for it.

Nigel decided he wanted to become a miller when he was a small boy. He spotted his first windmill when he was out horse-riding through the Leicestershire countryside, and that was it. It was a childhood dream that he turned into a lifelong love affair.

It’s not the first mill he’s done up. He completely restored one from scratch out in Sutton in East Anglia, and got it working, but then decided to start all over again. He found the Whissendine mill in Rutland, which was completely ruined at the time. It took him 10 years to completely restore it. 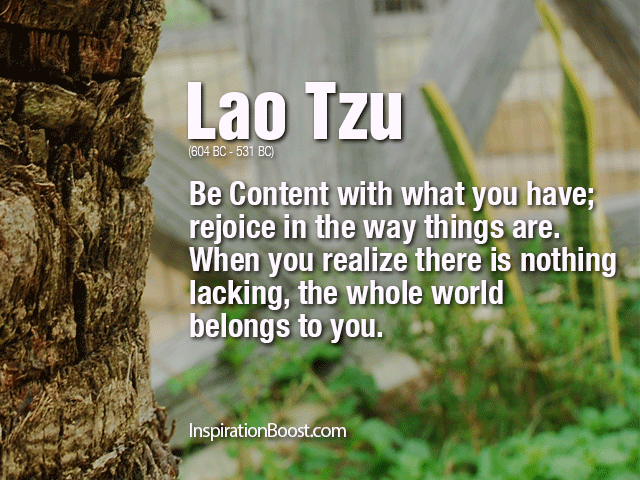 I first came across Nigel when I saw him briefly on a TV show about how to make the perfect Melton Mowbray pork pie. I recognised the windmill, as it’s near to where I grew up.

I popped in to see him, then returned to spend a couple of days taking photos of him and his mum, Ruth, who also lived at the mill. She was 94 then, and was still bagging up flour. She said being in the mill with Nigel, still working, was what kept her going.

Inside the mill is just incredible – it’s a working mill with cogs and stairs going to the top, though you probably wouldn’t fancy going up there. When you’re inside and the sails are turning, it’s like being in a wooden, mechanical clock. The whole thing is shuddering and clunking, and the stones are spinning, the sieves are shaking. It’s a living, breathing building, and Nigel is like the heartbeat, scurrying up and down ladders, keeping the whole thing moving.

Nigel was completely living the dream, and not in that hipster craft way we talk about – you know, that person who quits their job in IT, buys an apron and starts making violins. It’s not like that for Nigel. When you meet him, you are meeting someone from another century. He’s a time capsule.

There are only a very few mills working commercially like this – Nigel does his own deliveries to local shops, farm shops, organic shops, and that’s how he survives. It’s a unique life, but he’s not a recluse – he’s trying to turn the little shed into an exhibition space because he gets local schoolkids going to see him.

This photograph came about during lunch. We’d eaten something he’d baked – some bread and a delicious apple pie – and were having a cup of tea and a chat. I asked if I could take a quick picture of him resting. He looked so peaceful, sitting there gazing into the Aga. It summed his personality up, how laid-back he was. He’s managed to carve out what many of us lack in life: contentment. And that’s because he’s isolated himself from the modern world within this 18th-century building and invested all his time and effort into keeping it running.

I like how the picture shows his home as it really is. Nothing’s been tidied away. He lives this incredibly practical life – there’s nothing in the house that has no practical use. The whole thing has a lovely echo of a different age, when all we did was work, eat and sleep, yet we were more content, in a way. 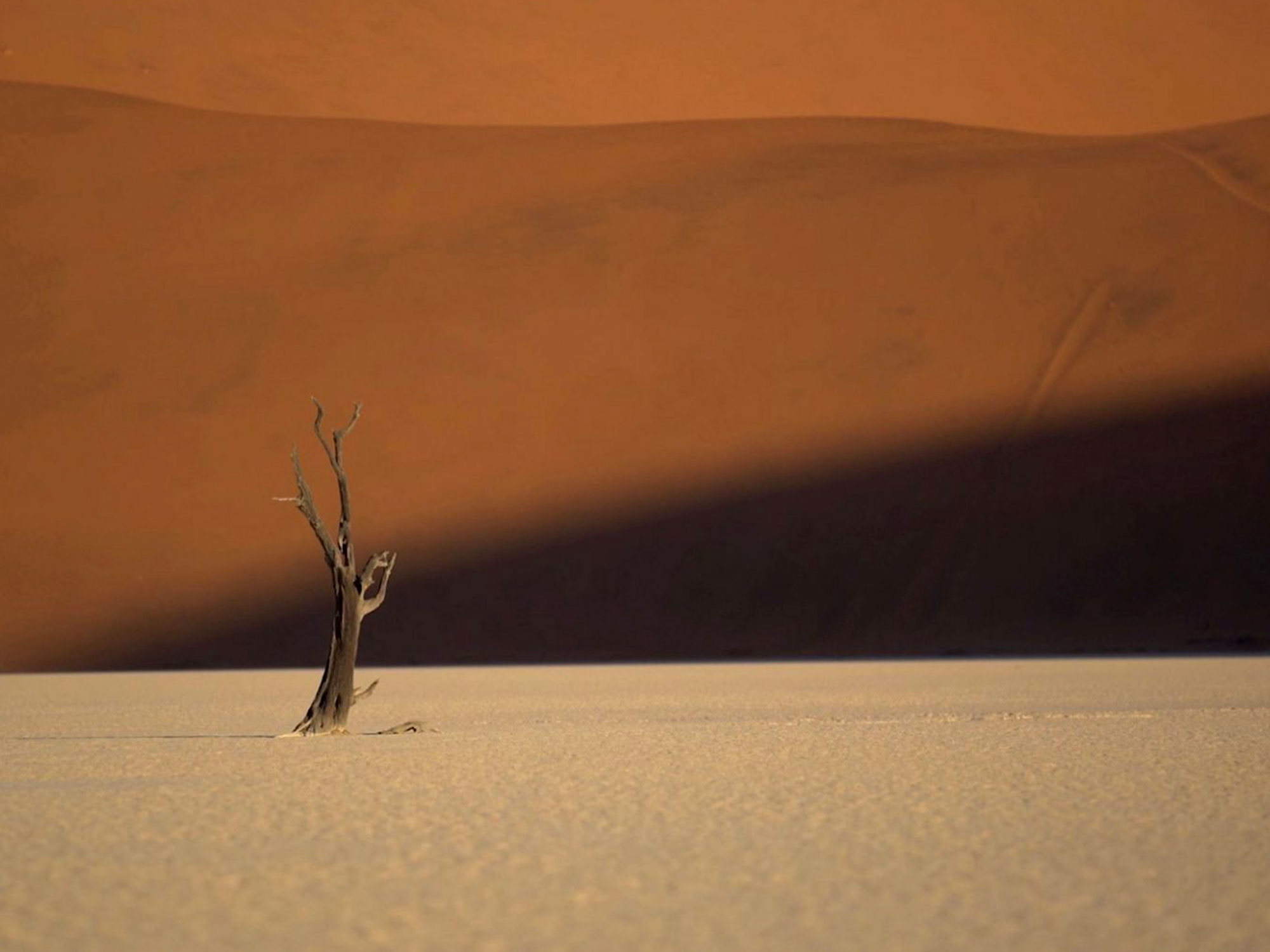 Sadly, Ruth passed away a year or so after this was taken. She’d been working right up until a couple of weeks before her death. Now Nigel is alone in the mill, but I think he’s at peace with things, more than anyone I’ve ever met.

Nigel can be very quiet and philosophical. But he’s funny too. I called him recently to see how he was and he just said: “Terrible! Nobody’s making bread at the moment because they’ve all gone gluten-intolerant!”*

*This article by Tim Jonze was first published in The Guardian on Thursday 25 April 2019.

See the original article: Euan Myles's best photograph: The secret to happiness? Your own windmill

The Miller’s Tale: Watch the Video

Give Me the Simple Life: Ordinary Wonders 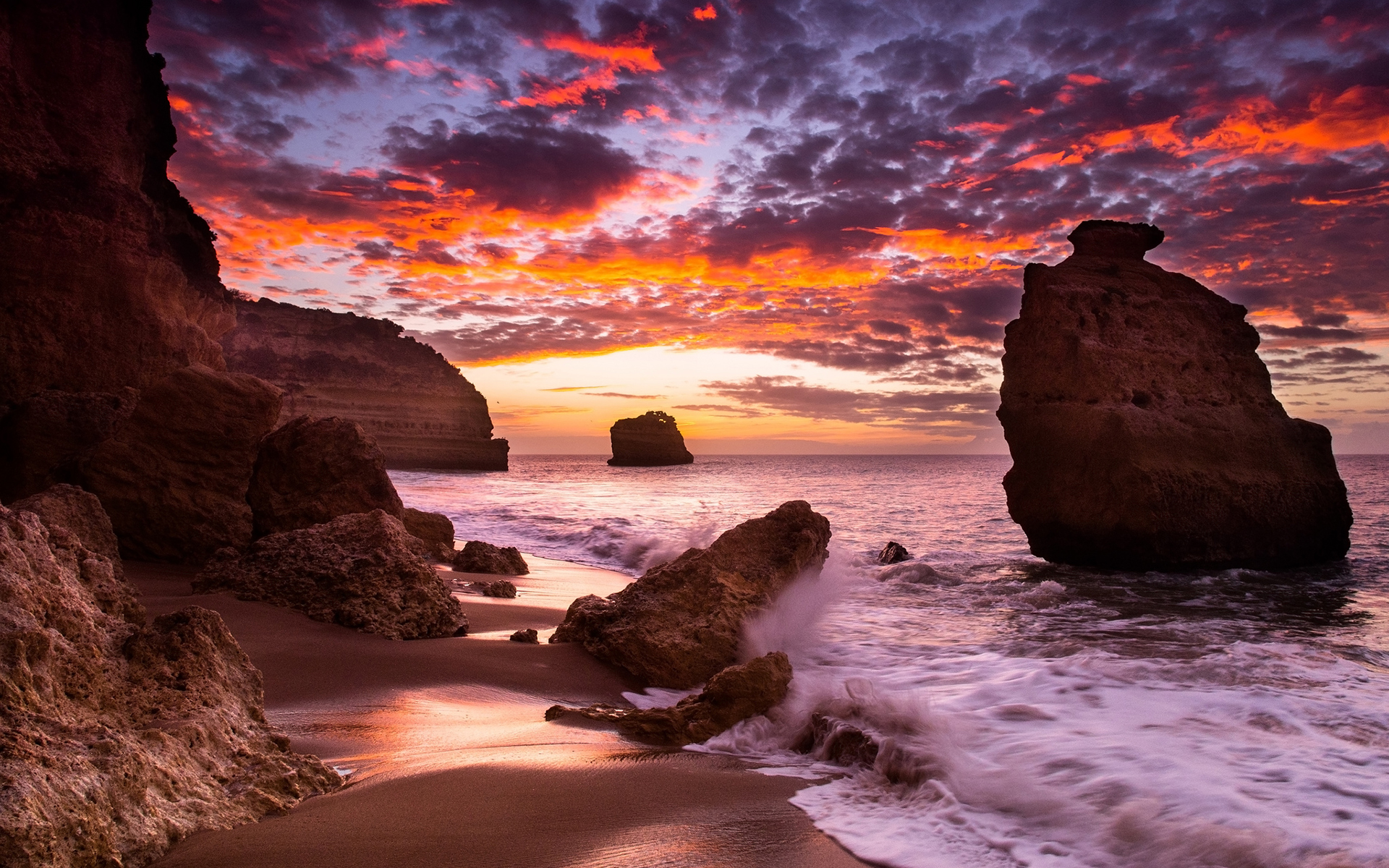