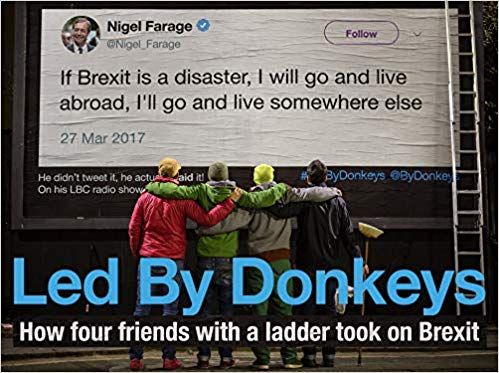 Brits are ‘lions led by donkeys’, says the ‘ The Lion of the Lions’ Farage at his Brexit party launch on Friday 12 April 2019

David Edgerton, Hans Rausing Professor of the history of science and technology and professor of modern British history at King's College London, Via, The Guardian

‘A determined ignorance of the dynamics of global capitalism is bringing about a long-overdue audit of British realities.’

Who backs Brexit? Agriculture is against it; industry is against it; services are against it. None of them, needless to say, support a no-deal Brexit. Yet the Conservative party, which favoured European union for economic reasons over many decades, has become not only Eurosceptic – it is set on a course regarded by every reputable capitalist state and the great majority of capitalist enterprises as deeply foolish.

If any prime minister in the past had shown such a determined ignorance of the dynamics of global capitalism, the massed ranks of British capital would have stepped in to force a change of direction. Yet today, while the CBI and the Financial Times call for the softest possible Brexit, the Tory party is no longer listening.

Why not? One answer is that the Tories now represent the interests of a small section of capitalists who actually fund the party. An extreme version of this argument was floated by the prime minister’s sister, Rachel, and the former chancellor Philip Hammond – both of whom suggested that hard Brexit is being driven by a corrupt relationship between the prime minister and his hedge-fund donors, who have shorted the pound and the whole economy. This is very unlikely to be correct, but it may point to a more disconcerting truth.

The fact is that the capitalists who do support Brexit tend to be very loosely tied to the British economy. This is true of hedge funds, of course – but also true for manufacturers such as Sir James Dyson, who no longer produces in the UK. The owners of several Brexiter newspapers are foreign, or tax resident abroad – as is the pro-Brexit billionaire Sir James Ratcliffe of Ineos.

But the real story is something much bigger. What is interesting is not so much the connections between capital and the Tory party but their increasing disconnection. Today much of the capital in Britain is not British and not linked to the Conservative party – where for most of the 20th century things looked very different. Once, great capitalists with national, imperial and global interests sat in the Commons and the Lords as Liberals or Conservatives. Between the wars, the Conservatives emerged as the one party of capital, led by great British manufacturers such as Stanley Baldwin and Neville Chamberlain. The Commons and the Lords were soon fuller than ever of Tory businessmen, from the owner of Meccano toys to that of Lyons Corner Houses.

After the second world war, such captains of industry avoided the Commons, but the Conservative party was without question the party of capital and property, one which stood against the party of organised labour. Furthermore, the Tories represented an increasingly national capitalism, protected by import controls, and closely tied to an interventionist and technocratic state that wanted to increase exports of British designed and made goods. A company like Imperial Chemical Industries (ICI) saw itself, and indeed was, a national champion. British industry, public and private, was a national enterprise.

Since the 1970s things have changed radically. Today there is no such thing as British national capitalism. London is a place where world capitalism does business – no longer one where British capitalism does the world’s business. Everywhere in the UK there are foreign-owned enterprises, many of them nationalised industries, building nuclear reactors and running train services from overseas. When the car industry speaks, it is not as British industry but as foreign enterprise in the UK. The same is true of many of the major manufacturing sectors – from civil aircraft to electrical engineering – and of infrastructure. Whatever the interests of foreign capital, they are not expressed through a national political party. Most of these foreign-owned businesses, not surprisingly, are hostile to Brexit.

Brexit is the political project of the hard right within the Conservative party, and not its capitalist backers. In fact, these forces were able to take over the party in part because it was no longer stabilised by a powerful organic connection to capital, either nationally or locally.

Brexit also speaks to the weakness of the state, which was itself once tied to the governing party – and particularly the Conservatives. The British state once had the capacity to change the United Kingdom and its relations to the rest of the world radically and quickly, as happened in the second world war, and indeed on accession to the common market.

Today the process from referendum to implementation will take, if it happens, nearly as long as the whole second world war. The modern British state has distanced itself from the productive economy and is barely able to take an expert view of the complexities of modern capitalism. This was painfully clear in the Brexit impact sectoral reports the government was forced to publish – they were internet cut-and-paste jobs.

The state can no longer undertake the radical planning and intervention that might make Brexit work. That would require not only an expert state, but one closely aligned with business. The preparations would by now be very visible at both technical and political levels. But we have none of that. Instead we have the suggestion that nothing much will happen on no deal, that mini-deals will appear. The real hope of the Brexiters is surely that the EU will cave and carry on trading with the UK as if nothing had changed. Brexit is a promise without a plan. But in the real world Brexit does mean Brexit, and no deal means no deal.

Brexit is a necessary crisis, and has provided a long overdue audit of British realities. It exposes the nature of the economy, the new relations of capitalism to politics and the weakness of the state. It brings to light, in stunning clarity, Brexiters’ deluded political understanding of the UK’s place in the world. From a new understanding, a new politics of national improvement might come; without it we will remain stuck in the delusional, revivalist politics of a banana monarchy.

Is Boris the New ‘Mad King’?

We'll laugh ourselves to disaster with Boris Johnson as prime minister

Boris Johnson: let no such man be trusted 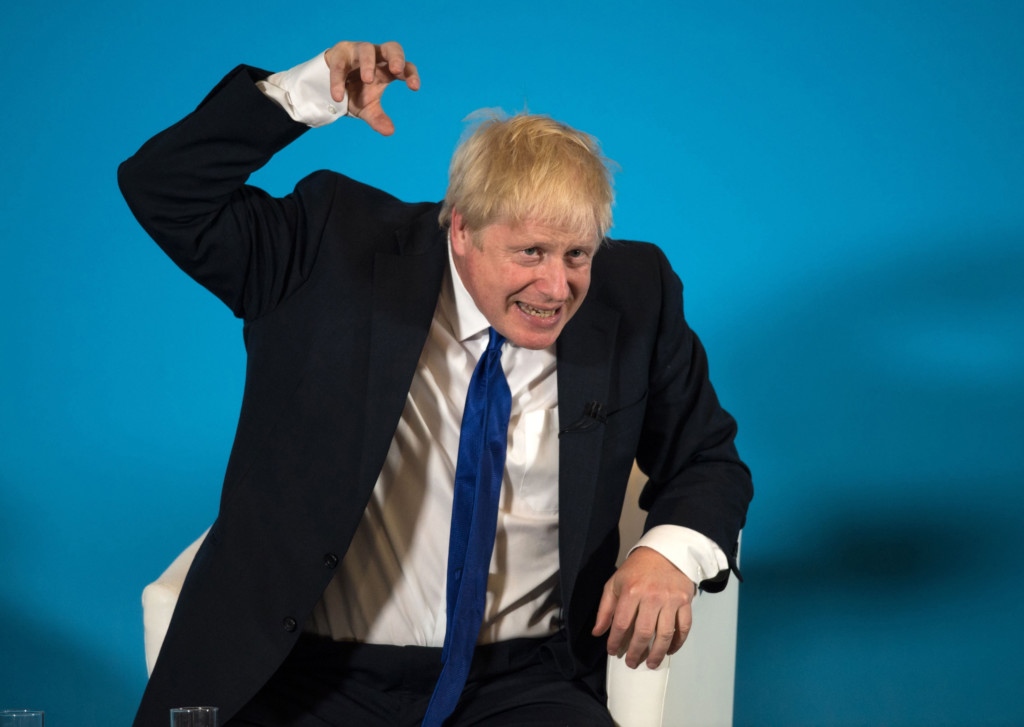 The Pertinent Question Must Surely Be: Can the Donkeys Be Trusted? 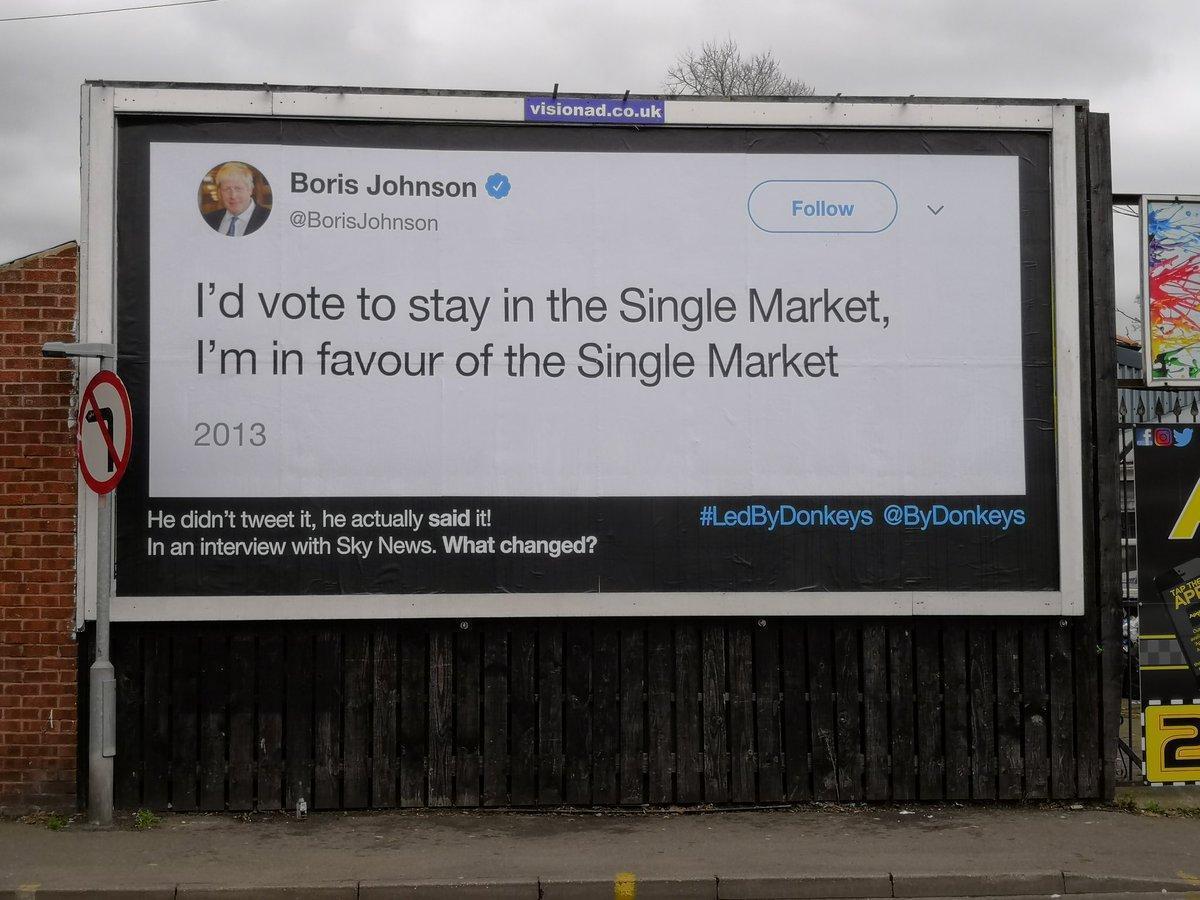 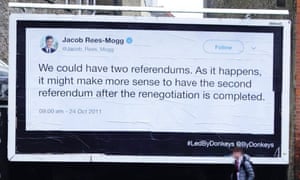 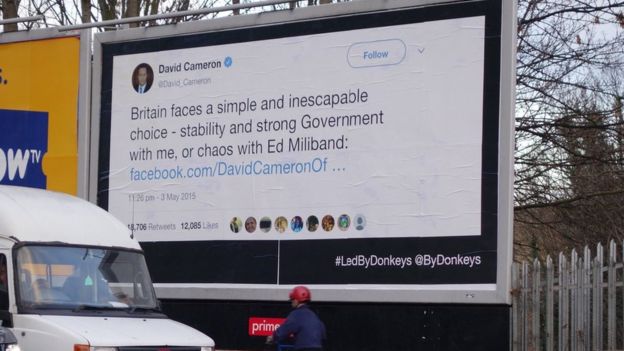 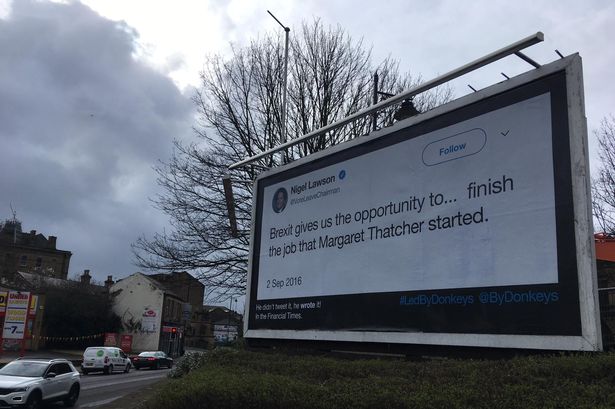 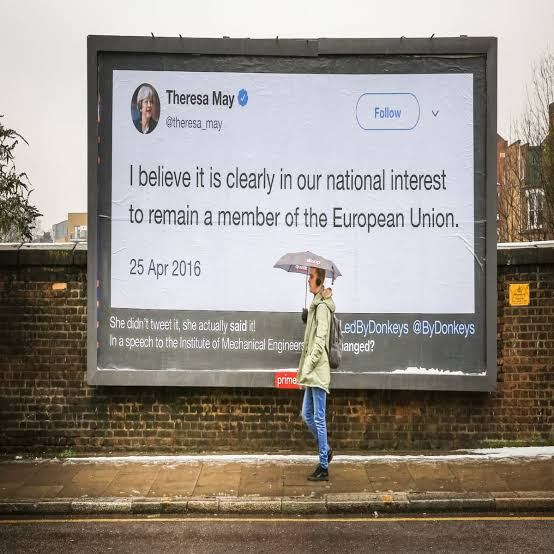