Poverty is not Natural: A Must Read Book 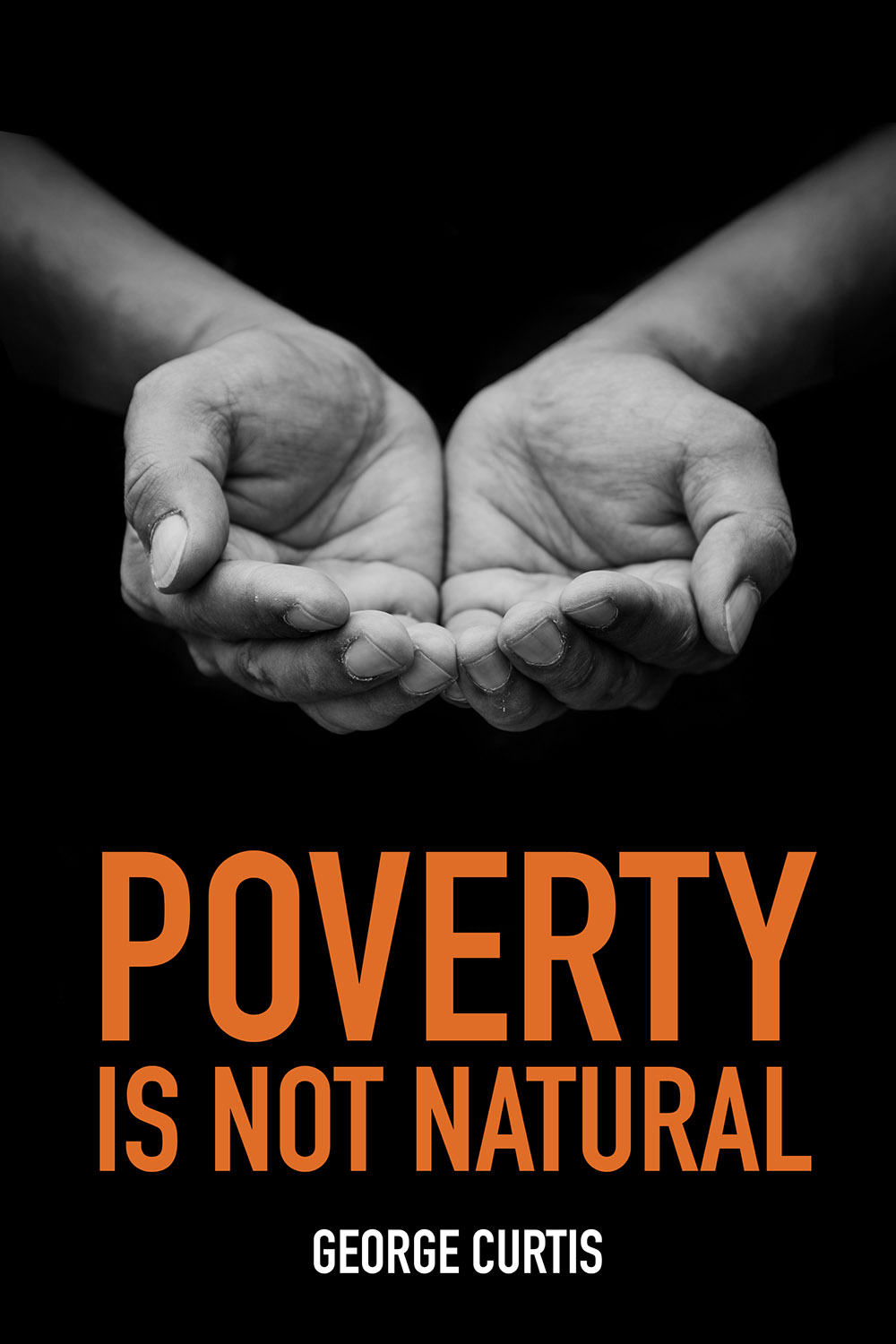 “Like slavery and apartheid, poverty is not natural. It is man-made and it can be overcome and eradicated by the actions of human beings” - Nelson Mandela

Ending poverty is not just an economic issue, but a moral one as well. Across Europe, politicians and economists remain locked into micromanaging the welfare state established post-war, tweaking it here and tweaking it there to ameliorate the consequences of poverty, but failing to end poverty.

Instead of focusing on consequences, George Curtis seeks the cause of poverty. This was laid bare in a book, Progress and Poverty, by an American economist, Henry George, in 1879. Two years later, without any prior knowledge of George’s work, an Irish bishop, Thomas Nulty, came to the same conclusion from a theological point of view. Yet despite poverty remaining a crisis in today’s 21st century society, the moral and economic arguments made by George have remained unaddressed.

Curtis regenerates George’s ideas, recognising that the cause of poverty is entrenched throughout the world in a widely accepted social institution, just as slavery once was. As Mandela recognised, ending poverty is first and foremost a moral issue: “Overcoming poverty is not a task of charity, it is an act of justice”.

A Financial Times article in 2009 by the economist, John Kay, revealed the significance: “You can become wealthy by creating wealth or by appropriating the wealth created by other people. When the appropriation of the wealth is illegal it is called theft or fraud. When it is legal economists call it rent-seeking.”

As the Nobel laureate, Joseph Stiglitz, points out: “One of the most important but underappreciated ideas in economics is the Henry George principle of taxing the economic rent of land”. George Curtis analyses Henry George’s remedy for poverty with a fine balance between Christian moral sensitivity and economic pragmatism, observing its effect on Christian social teaching, and its relevance in addressing the contemporary nature of poverty. Poverty is not Natural demonstrates that what is morally right is also the most economically efficient.

George Curtis attended 7 different village schools in Lincolnshire before starting full-time work at the age of 14, as his parents moved from farm to farm. He became a qualified Methodist local preacher and served for 30 years as the North Lincolnshire district organiser of the National Union of Agricultural Workers. In later life he was awarded a BSc (Hons) degree from the Open University.