The Beautiful, Kind and Hopeful America vs The Ugly, Bigoted and Hopeless Trump’s America

This is dedicated to all my American friends, who I love dearly

Today, given what Trump and his enablers have done against humanity, decency, democracy and the common good, many around the world, look at America through the lenses of horror and disbelief. They see a land of ugliness, fear, hopelessness, arrogance, conflict, guns, selfishness, bigotry, racism and xenophobia.

America is also a land of beauty, hope, kindness, humility, respect for others, hopefulness, immersed in a special love for nature, friendship, hospitality and the common good.

To impress this point further, I would very much like to share a very special and beautiful film with you, which depicts also my own love for nature, as well as the real values of America which I very much appreciate.

A film like this, gives me hope that Trump’s America is an aberration of what America is, and thus, my hope that, once again, America will become a beacon of light and hope. 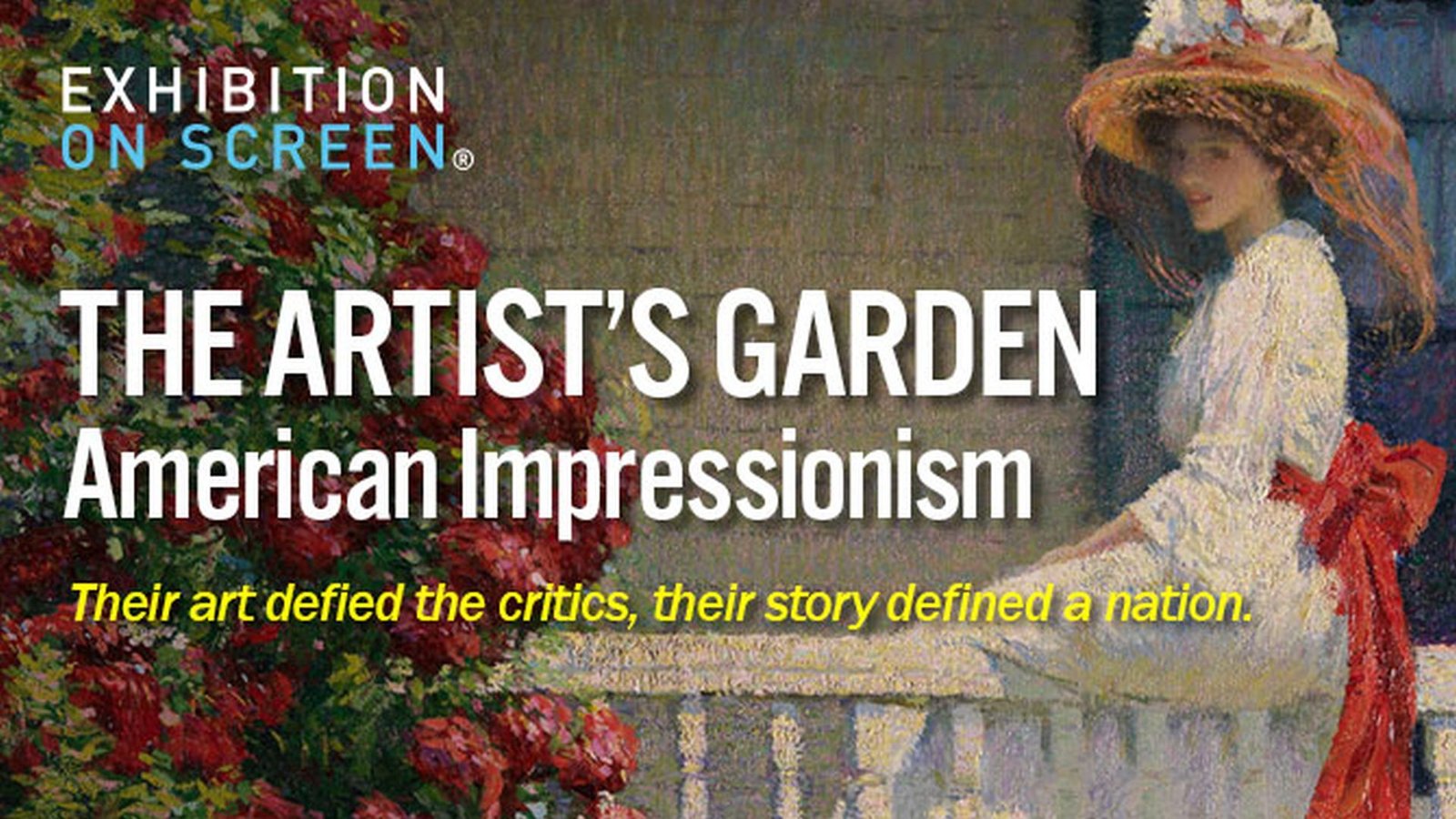 ‘The Artist’s Garden tells the intertwining stories of American Impressionism and The Garden Movement which flourished between 1887-1920. Both movements responded to rapid social change brought about by America’s industrialization.

With increasing urbanization prompting the emerging middle-class to seek refuge in the suburbs, they began to spend their free time and wealth cultivating impressive private gardens.

When French art dealer Paul Durand-Ruel brought a selection of impressionist paintings to New York in 1886, he changed the course of art in America. Many American artists, inspired by what they saw, made the pilgrimage to study in Monet’s Giverny and were keen to employ their experience to capture America’s own unique landscapes.

Audiences of the film will be transported to Appledore Island, where pre-eminent impressionist Childe Hassam produced three hundred works over three decades. The film also reveals how the poet Celia Thaxter and other American women saw the garden not only as a beautiful oasis but as an important political space for women.

The film is part of the pioneering series EXHIBITION ON SCREEN, and was released on 21st March 2017.

In the UK the film is also available on Sky Arts

The Artist's Garden: American Impressionism and the Garden Movement Hardcover 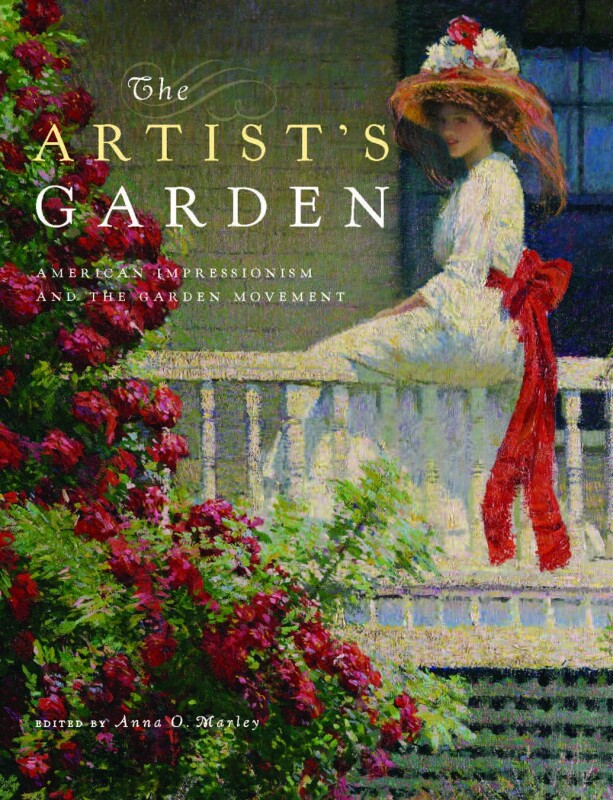 And finally, in conclusion, to all those in pain, fear, anxiety, frustration, hopelessness and anger: Let Hafez, the Persian Sage and Philosopher of Love to be your Light out of Darkness:

In this troubled world the path of hope will save us 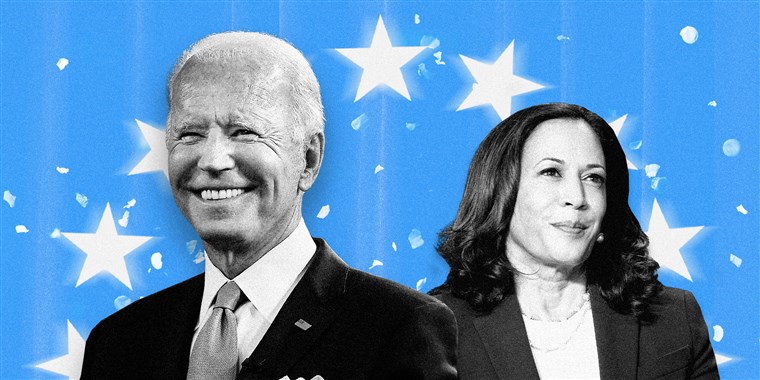