A Heartfelt Thanks to Behrouz for Speaking Truth to Power 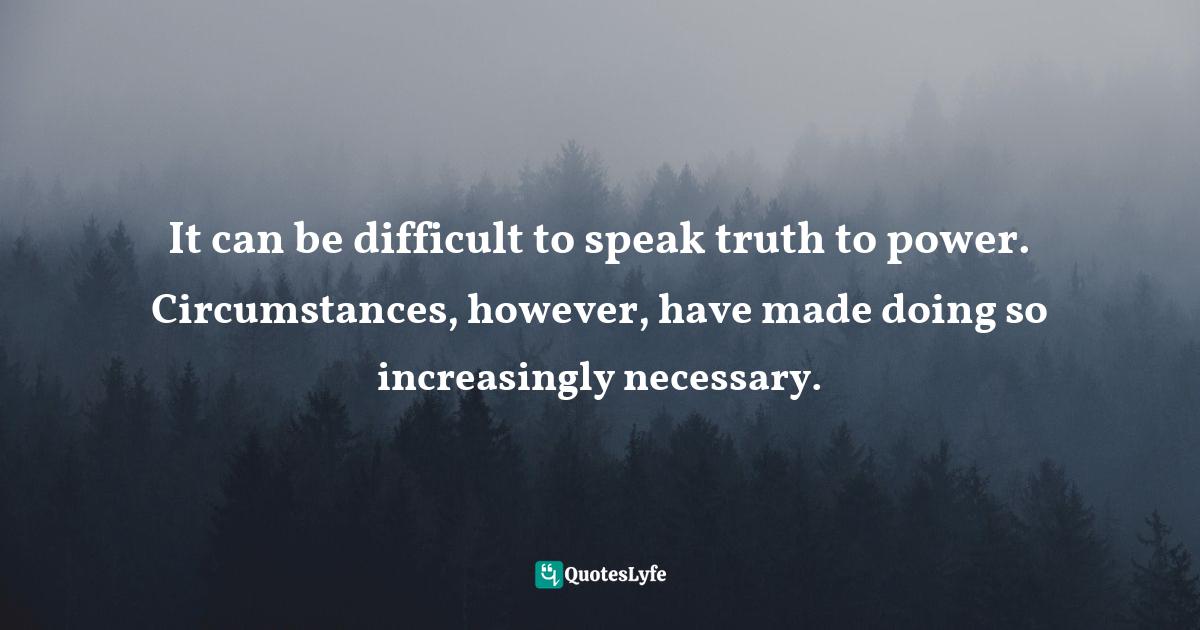 ‘Speaking truth to power is a non-violent political tactic, employed by dissidents against the received wisdom or propaganda of governments they regard as oppressive, authoritarian or an ideocracy. The phrase originated with a pamphlet, Speak Truth to Power: a Quaker Search for an Alternative to Violence, published by the American Friends Service Committee in 1955. Speak Truth To Power is also the title of a global Human Rights initiative under the auspices of Robert F. Kennedy Human Rights…--Read more

‘For eight years, Australia has been taking refugees as hostages. It’s time to ask: who has benefited?’

By Behrouz Boochani, Via The Guardian* 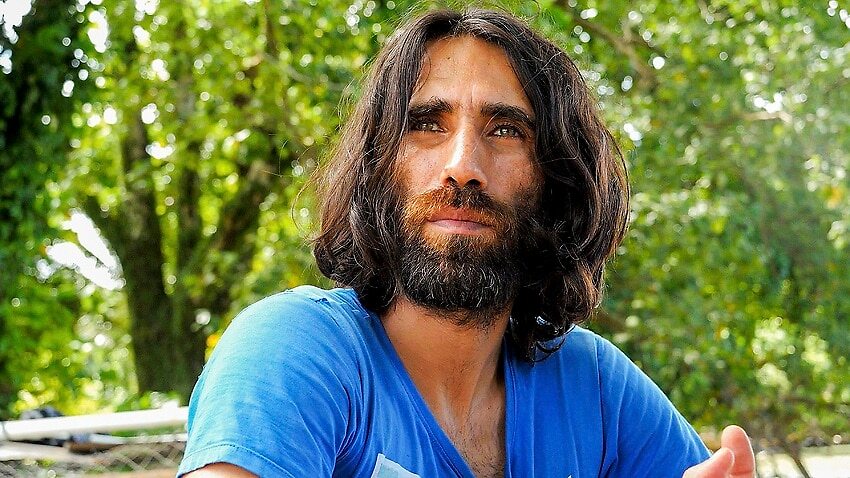 Thank you Behrouz, the voice for the voiceless, for your continuing effort and struggles to highlight the inhumanity and the low morale compass of the neoliberal, populist politicians and their cronies. May all the people of goodwill, like yourself, come together and hold these lawless people accountable for their actions.

‘For eight years, Australia has been taking refugees as hostages. It’s time to ask: who has benefited?’

‘The offshore detention policy is a combination of hostage-taking, deception, secrecy,

‘Eight years have passed since the Australian government mandated offshore detention for all asylum seekers who arrive by boat, which led to the banishing of more than 3,000 refugees to Nauru as well as Manus Island in Papua New Guinea.

Since then, we have heard many tragic stories about the stranded refugees – stories of death, violence, child detention, family separation and countless violations of human rights.

We have heard the stories of the hundreds who have been traumatised and the 14 who were killed. We got to know about Reza Barati who was surrounded by a group of guards and beaten to death. We were told about Hamid Khazaei who developed a leg infection, ended up in a wheelchair and died while in custody. Faysal Ishak Ahmed also died in a Brisbane hospital.

When I think about the stories of these refugees, including myself, the first thought that springs to mind is the abduction of human beings on the sea. We were kidnapped and forcibly transferred to an island we had never heard of. We were robbed of our identity. We turned into a string of numbers through a carefully planned process of dehumanisation. We were led into an evil system which was designed to diminish our identity.

The offshore detention policy was a form of official hostage-taking. For years, the Australian government refused to accept us, while preventing us from being transferred elsewhere. Even when it succumbed to public pressure by signing a resettlement deal with the United States, the government prolongated the transfer process. After all these years, many refugees are still held in indefinite detention.

In addition to being a form of official hostage-taking, the policy provided a platform for the spread of populist ideas and false claims. Kevin Rudd, for example, announced this policy just before the 2013 federal election, while Scott Morrison went to the Christmas Island detention centre alongside a dozen reporters in 2019 and posed heroically against the backdrop of the sea.

They deceived the public into believing that the offshore detention policy was like a building that would collapse if one brick were to be removed from it. They warned against the invasion of boats on Australian shores, but no boats arrived. What boats anyway? They returned every single one to Indonesia.

This is a key point, because whenever the public has put pressure on the government since 2013, officials have highlighted the risks of opening up the borders. This turned out to be an outright lie. What the government has done is create unjustified fear while hiding behind the notion of national security.

The reality is they needed our bodies for retaining their political power. Along the way, they created a $12bn detention industry which has greatly benefited politicians as well as certain security and medical companies. The contracts signed with Paladin is the only instance leaked to the media, but I believe that is just the tip of the iceberg.

The Australian government has made every effort to preserve its detention industry. When thousands of refugees were transferred to the US, the government brought in a group of New Zealanders previously held in Australia. At the end of the day, human bodies are fuel to this money-making torture machine.

The offshore detention policy is a combination of hostage-taking, deception, secrecy, corruption, populist propaganda, and of course, systematic torture. It is sadistic, costly, and unnecessary. After all these years, Australians need to find the courage to look in the mirror and ask themselves, “What have we gained? What have we lost?” These are crucial questions.

It is time to challenge the foundations of this deceitful policy. In the last eight years, human values have been undermined, more than $12bn has been spent and the international reputation of Australia has suffered immensely. The key question to ask right now is: “Who has benefited from this policy?”

Translated by Mohsen Kafi, a PhD candidate in literary translation studies at Victoria University of Wellington

Not all politicians are heartless charlatans and foul-mouthed, mindless buffoons

‘Thank you New Zealand for your humanity welcoming Behrouz who had no friends but the mountains.’

This should serve as a powerful message to Australia and others like them: 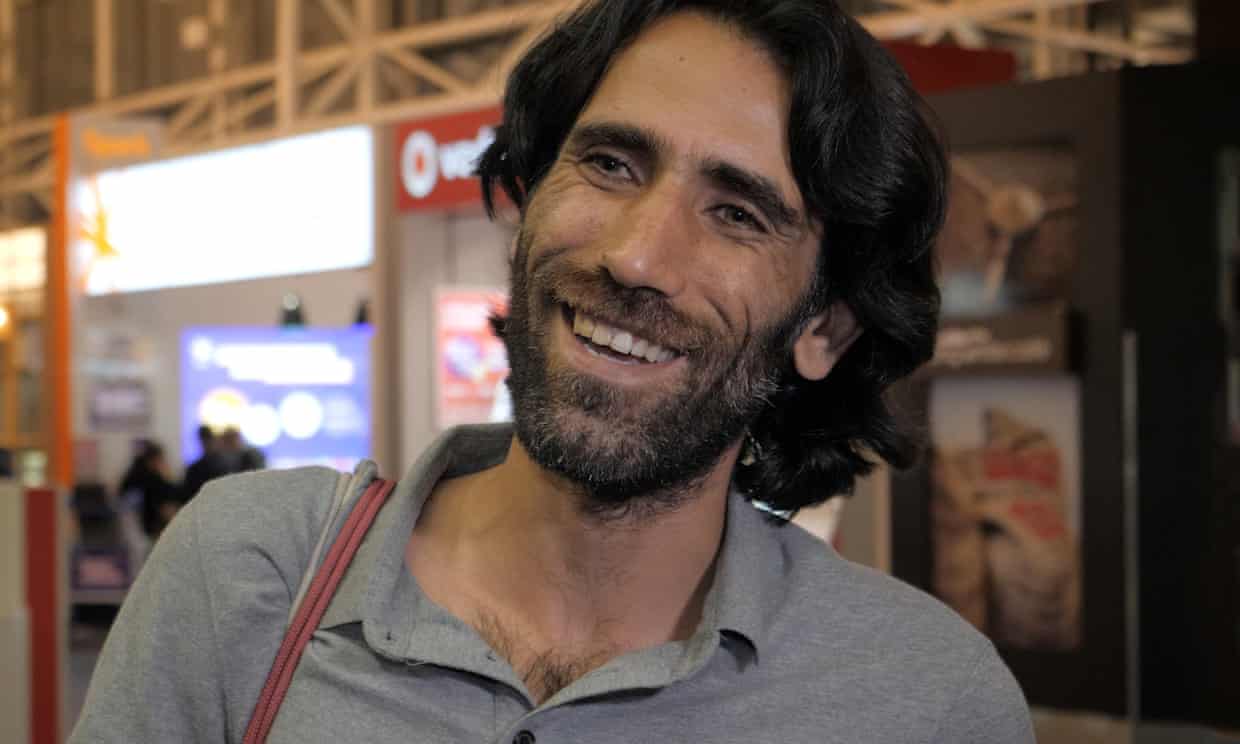 Behrouz Boochani is welcomed to freedom in New Zealand as he arrives at Auckland airport (14 November 2019).

‘Behrouz Boochani: Refugee who wrote book- ‘No Friends But the Mountains’- using WhatsApp and became the voice of the victims of Australia’s punitive detention system granted a visa to stay in New Zealand and work towards full citizenship after seven-year horrific ordeal, suffering pain, anguish and inhumanity by Australia’s offshore processing regime…’- Continue to read

Politics And Economics As If People Mattered To Focus On Empathy, Kindness and Well-Being 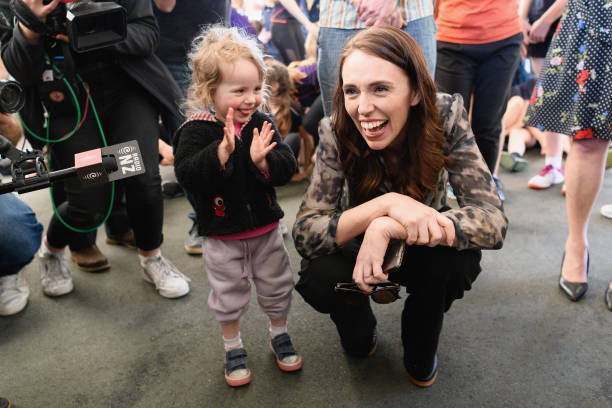 And finally, when it comes to migrants and asylum seekers, there are two more global politicians that I wish to recognise.

They, too, have projected kindness, understanding and compassion towards those in despair and fear.

They are prime minister Justin Trudeau and Chancellor Angela Merkel of Canada and Germany respectively. 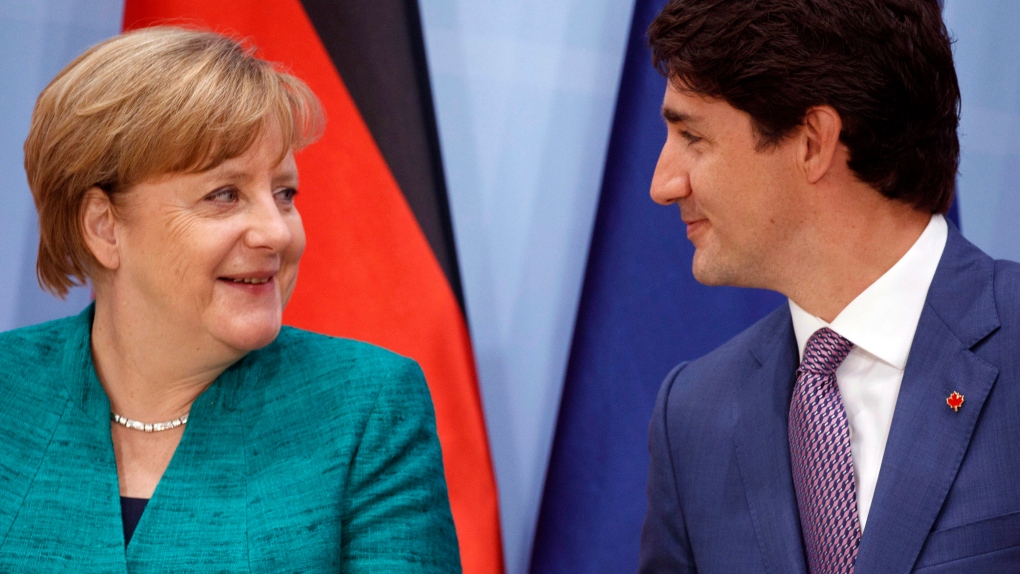 Ardern,Trudeau and Merkel, they have become the voices of the voiceless. May God bless them all