In Praise of Youth on International Youth Day 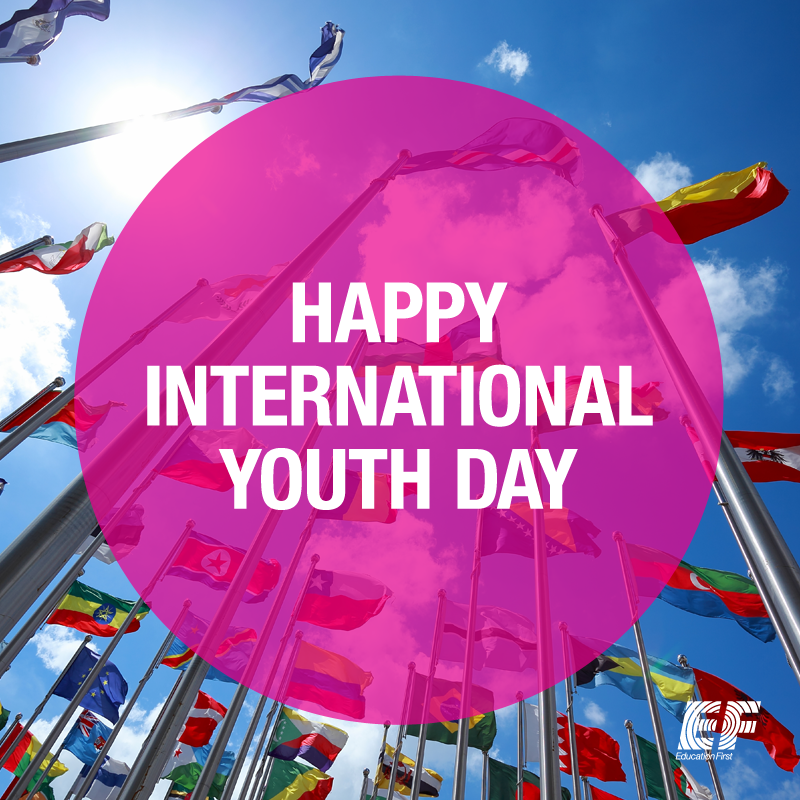 The theme of International Youth Day 2012 is "Building a Better World: Partnering with Youth" — a global call to action to develop and engage in partnerships with and for youth.

We must realise that what the young lack in experience they make up for in courage and vision, dreams and hope for a better, more sustainable future.

Today mark a time when youth are raising their voices to claim their place in the future of their communities, societies, countries and the world. The need to be heard, and to go beyond and actually shape decision-making, is of the essence.

These qualities, essential for the moulding of character, must be internalised, and be expressed in daily action, whether in the context of family, community, country, or the world at large. The youth are an instrument of peace, promoting dialogue, advancing justice, so that we can all realise our dreams. The dream of young people has become the dream of the older generation. Their hope is now our hope.

"I have the highest admiration for young people and I believe very strongly that they are dreamers, they are idealists, they believe it is possible to make poverty history and to have a world without war and where there is no hunger. I want to be able to enable young people to change the world and to make the world the place that God wants it to become.”

I know that young people are inspired by so much wisdom before them and are changing our troubled world for the better, enabling us to build a world fit for the common good.