In Praise of Generosity, Compassion and Kindness: Lessons of London 2012

'A generous heart, kind speech, and a life of service and compassion are the things which renew humanity'. ~The Buddha~

‘There is no higher religion than human service. To work for the common good is the greatest creed.'-Woodrow Wilson

'What is the essence of a good life?' Aristotle tells us that it is ‘to serve others and to do good.’

It was, for sure, the volunteering spirit of London Olympics that made the event so special and so memorable 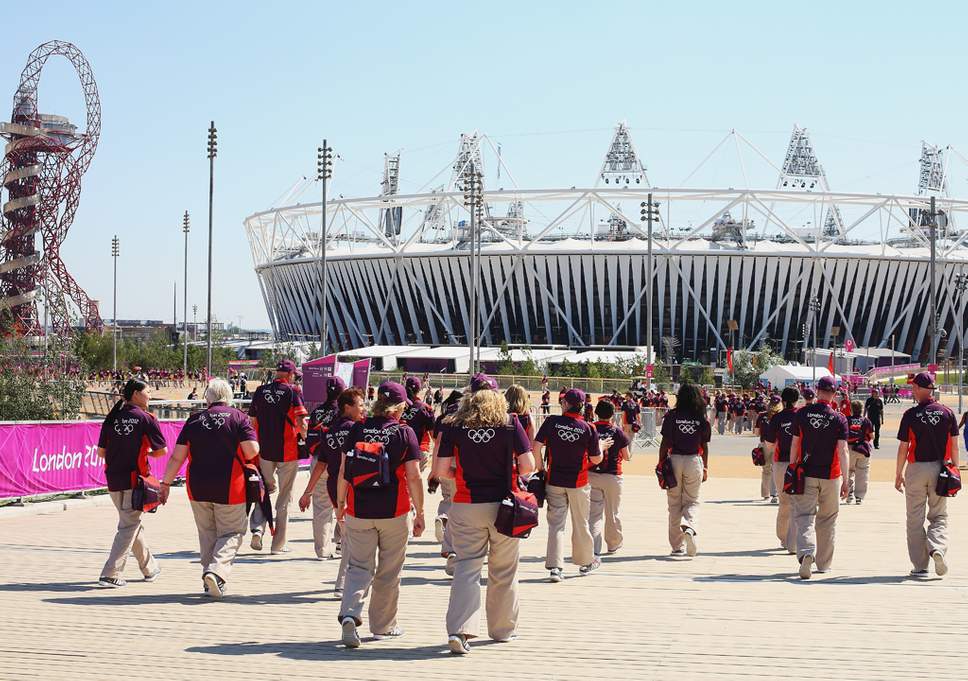 It was a fitting finale to the greatest Olympic Games the world has ever seen, so said many commentators and newspapers’ headlines yesterday (Monday 13 August 2012). Indeed, without a doubt, London 2012 was a dream come true for everybody.

A pertinent question at this time is:

What made the London Olympics such a great success? Was it money? Was it IT, engineering, design, the Olympic village, good public transport, sponsorship, and more? For sure they all helped. But, for many, including myself, the main answer lies somewhere else. Where, you may ask?

It was ordinary British people who turned London 2012 into an unprecedented spectacle with their passion and generosity of spirit, kindness, hospitality, and volunteerism.

International Olympic Committee President Jacques Rogge said the London 2012 Games were “absolutely fabulous” and will “long be remembered as a benchmark for sporting excellence”.

He said: “London has been a ­gracious host and the Games will unquestionably leave a long and lasting legacy for the city, country and Olympic movement.”

The "spirit of generosity" demonstrated by British people during the London 2012 Olympics has also been hailed by Lord Coe, Chairman of Games organising committee.

He thanked the athletes for creating "moments of heroism and heartbreak", the spectators for their "spirit of generosity" and the volunteers for being the "best ever".

"Our volunteers have been sensational. They've had boundless enthusiasm, goodwill, humour - they've done it with grace. And they have in large part been the face of these Games," he said.

In short, for me, it was the people and their values that made the London Olympics great. This, for sure has a very significant lesson for everybody, everywhere, here in the UK and elsewhere:

The Spirit of Generosity is what matters most. Given the significance of this, let us see what this spirit is, and what it is all about:

As it has been observed, “The concept of generosity has many meanings, most often connoting giving of money or gifts to charities or other people. Other definitions of the word include:

*Showing a readiness to give more of something, as money or time, than is strictly necessary or expected.

*Showing kindness toward others.

*Liberal in giving or sharing; unselfish; free from meanness or smallness of mind or character; magnanimous.

These are the three I want to focus on in this post. When put together, I refer to this definition as “generosity of spirit.”

The concept suggests that one engages others with an open heart and mind. It presumes a non-judgmental attitude along with a tolerance for ideas and behaviors that may not comport with one’s own. It requires a high level of tolerance for different beliefs, values, and behavior. Generosity of spirit requires that one spend more energy looking at what it good and positive in someone than at what one thinks is bad or negative. Generosity of spirit embraces differences with acceptance.

People who are generous of spirit are genuinely happy for others good fortune irrespective of their own circumstances. They are devoid of envy, seldom have disparaging thoughts about others and never make disparaging comments. They tend to look for and assume the best in people and treat all people with the same degree of respect and acceptance. They go beyond mere tolerance; they tend to be more magnanimous and are able to include greater differences from their own beliefs or values.

Similarly, we can engage the world with a generosity of spirit where we greet people with trust, openness, and compassion or we can choose to engage from the position of self-pity, envy, and disdain. Should we choose the former, we increase the probability of experiencing happiness in our lives; if we choose the latter, we increase the probability of feeling depressed and resentful. The choice is ours.”

For a more comprehensive reading on “Spirit of Generosity” see: