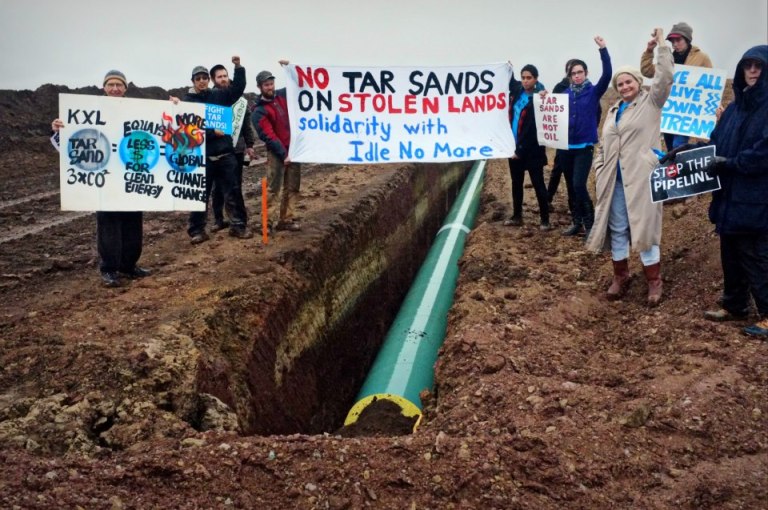 “A new federal environmental review panel “does not have any right to attribute significance to the spirituality of a place per se,” Taseko Mines Ltd. president Russell Hallbauer wrote in a letter obtained under the Access to Information Act.

Vancouver-based Taseko, which failed in its 2010 bid to get federal approval after a “scathing” federal review, also asked Ottawa to not permit aboriginal prayer ceremonies at pending hearings on the revised proposal.

Children’s plays should also be banned, Hallbauer said in his November letter.

The panel allowed “a group of kindergarten children to present a play, in which the children wore fish cut-outs on their heads, moved around the floor, and then all fell over simultaneously, symbolizing the death of the fish,” Hallbauer wrote.

Allowing opening prayers wasn’t “appropriate” and a “sensational” anti-project film and the children’s play also shouldn’t have been part of a process that is supposed to be “objective and fact-based.”…

One native leader said Taseko’s letter is an affront to aboriginal spirituality.

“We are tied to the land and that’s a spiritual area,” Tsilhqot’in National Government (TNG) tribal chair Chief Joe Alphonse said, referring to the proposed open-pit mine about 125 kilometres southwest of Williams Lake.

“To not even have that as part of the review, you may as well not have a review at all. Let’s go turn the Vatican into a casino hall.

“This is exactly what we’re talking about when a company is allowed to make those kinds of suggestions. It’s wrong.”

Editing notes on the margins of the document, posted in January, cross out a reference to “spiritual” in a lengthy list of the mine’s potential environmental effects.

“Term spiritual is not used in the act (the Canadian Environmental Assessment Act) and should not be included here,” the editor wrote.

He said the company is objecting to children’s plays, films and prayers because such events bring too much emotion into the hearings.

“The whole process moves so far beyond the true facts that it makes it very, very difficult for everybody, I think, including the panel, to not try to consciously or unconsciously reflect all of that in their findings,” Battison said.

“And what happens is the science and the facts get lost, and if they don’t get lost they get overwhelmed by these circumstances.”… 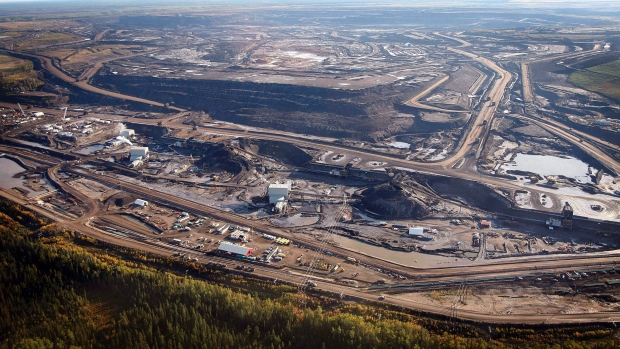 In northern Alberta, Canada, filthy craters of crud where old growth forests used to be. Photo:niagaraatlarge.com

Meet the Senior Management at Taseko

(The company website says: Leading by example: All white men!! Such a leading and shining example!! And no real/true Canadian- The Indigenous People- present at the table! The white men decides for them, but does not allow them in!)