UK’s Broken Economic Model: A New Path is Called for- I offer you the Common Good

If the UK was economically and morally on the edge of bankruptcy in September 2008, it seems, it is intellectually and spiritually bankrupt in 2017. It is now left to all the progressive people and campaigners to direct the country toward the common good 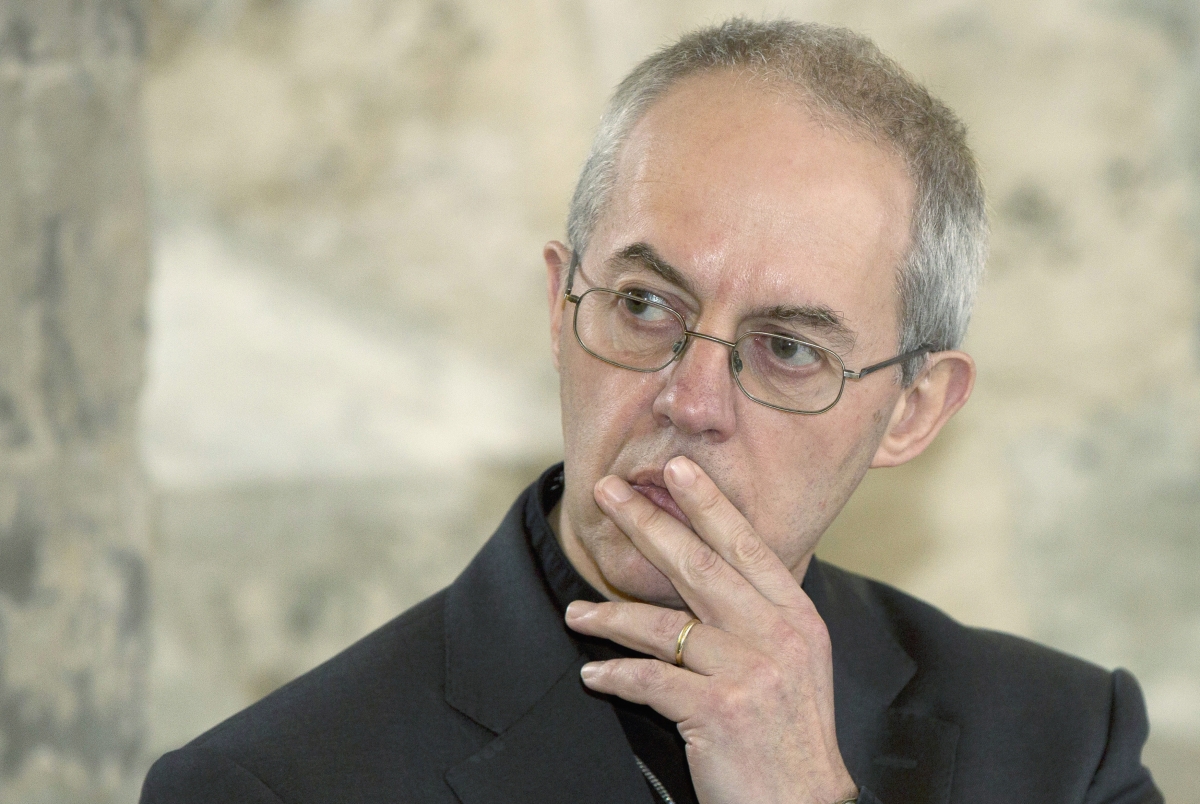 Before sharing the gist of what the Archbishop has said, which I must admit, I was very pleased to read, I must say, good on you Archbishop, for your wisdom and insight to see what has happened to our country, losing its heart and soul in pursuit of a morally, spiritually and economically bankrupt ideology, the so-called NEOLIBERALISM.

Moreover, it is refreshing to note that somebody in place of authority and moral compass, is speaking the truth. Our political leaders, of all backgrounds and political persuasion, nourished and nurtured by years of values-free education, worshipping the invisible hand of market economy (whatever that means) have become totally blinded to what is right or wrong, just or unjust, and thus, unable to rescue this country from the catastrophe that is waiting to happen, unless they change course, steering the ship towards the calmer waters.

“Our economic model is broken,” said Welby. “Britain stands at a watershed moment where we need to make fundamental choices about the sort of economy we need. We are failing those who will grow up into a world where the gap between the richest and poorest parts of the country is significant and destabilising.”

The report by the IPPR thinktank’s commission on economic justice, which features senior business and public figures alongside Welby, stressed that all political parties needed to reject the current patterns of economic growth that delivered most of the gains to corporations and the richest in society.

It said the situation had worsened in recent years as workers struggled to make ends meet after the longest period of earnings stagnation for 150 years.

Pointing to rising debt levels, the report called for an urgent public debate on the role of banks and the financial sector in the British economy. It also flagged extra support for trade unions to act as a bulwark against shareholder interests in the workplace. The report, which is expected to produce a series of policy initiatives when it unveils final conclusions next autumn, also said ministers must tackle the market dominance of digital companies such as Amazon, Facebook and Google.

Here I find myself in total agreement with Tom Kibasi, the IPPR director and chair of the commission, who said: “We don’t have a British economic model. We have an economic muddle.”... Continue to read

All in all, Yes, it is true, our country is engulfed in serious crisis by pursuing a BROKEN ECONOMIC MODEL. 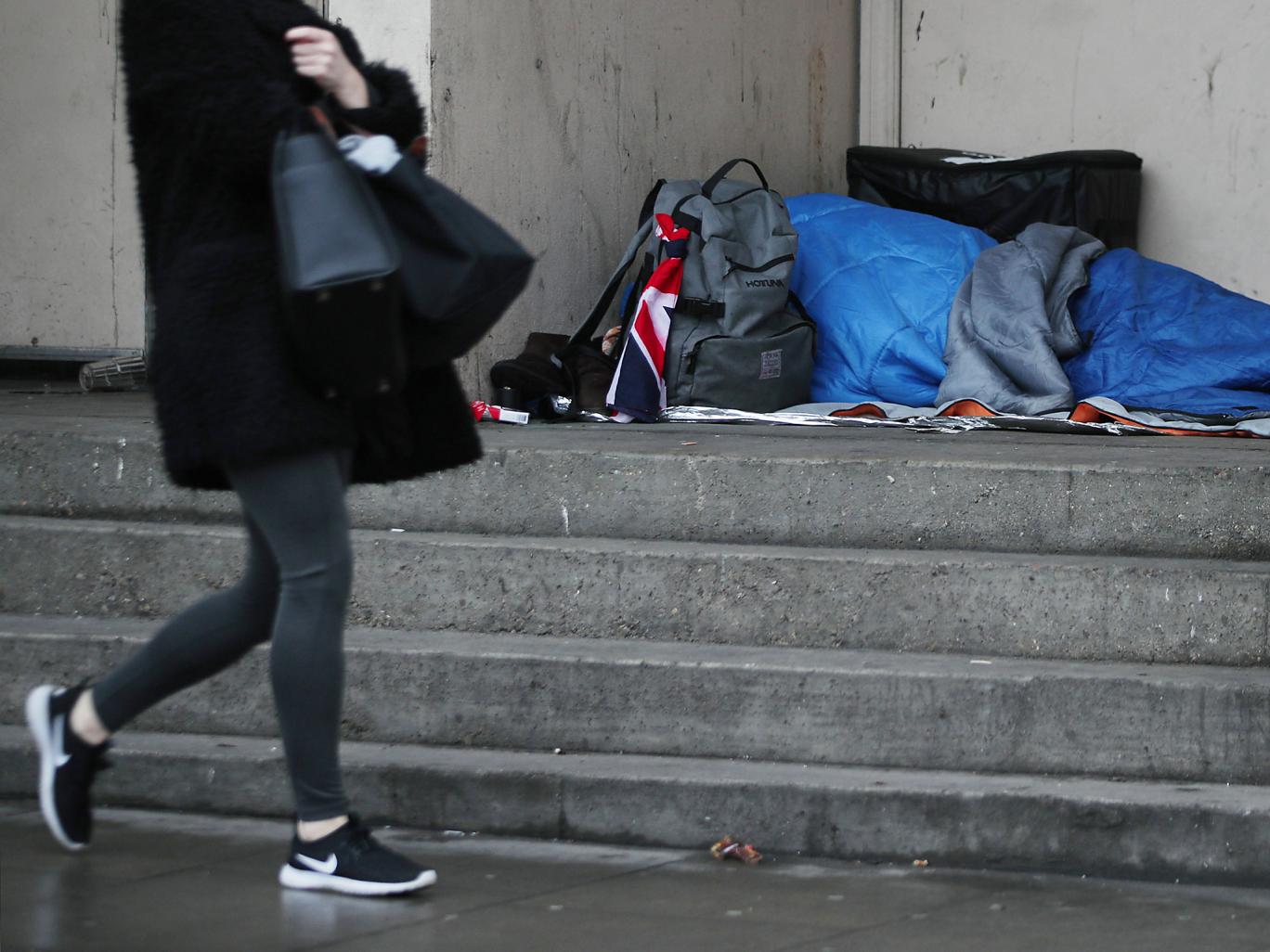 Here, to my mind, it is noteworthy to reflect on what I wrote on this matter in May and June 2011:

“Do you remember that Margaret Thatcher, the so-called Iron Lady!! She told the Brits that she was going to put the “Great” back into the “Great” Britain. Do you remember? Then, she told us this can only happen if we accept and implement the “Washington Consensus”, the so-called dreaded neo-liberalism. She told us that there was no alternative. She told us we will all prosper and develop more fairly and equitably. She won election after elections. Everything was privatised, deregulated, self-regulated. Industry, manufacturing, (the real economy) was destroyed. Instead, the banks and the bankers were encouraged to rule the world. The economists with no principles and values were “bought” and the business schools, such as Harvard and Columbia were showered with money to act as “Cheerleaders” for the dreaded neo-liberalism (see the Inside Job for evidence). Communities were dismantled and dis-organised. We were told that there is nothing as a society and community. We are all in it just for ourselves, we were told. Destructive competition at the expense of life-enhancing cooperation, collaboration and dialogue was greatly prompted. We were told to say no to love, kindness, generosity, sympathy and empathy and say yes to selfishness, individualism and narcissism, as these values will fire the engine of capitalism and wealth creation! In short, the hell with the common good, we were encouraged to believe.

We were brainwashed. Our other Prime Ministers have repeated her nonsense and have carried on her footsteps. It is now over 30 years since the neo-liberalism experiment in Britain. Are we any “Greater” than we were in 1979? Are we any fairer or more equitable? The country is nearly bankrupt, with public and private debt at unprecedented levels, with greatest levels of poverty and wealth disparity ever. The house of neoliberal capitalism is now at its nadir of decadence.”

You see, all those interested in life’s bigger picture, have been saying the same, over and over. The neoliberals are not in touch with humanity. They will prostitute all in the interest of profit maximization, cost minimization, highest return to the shareholders, and the biggest and juiciest bonuses for the CEOs and their lackeys.”...Continue to read

To be able to answer these and other relevant questions, as a first step, one must be able to begin imagining that a better life and a better world is, indeed, possible:

Imagine a political system that puts the public first.  Imagine the economy and markets serving people rather than the other way round.  Imagine us placing values of respect, fairness, interdependence, and mutuality at the heart of our economy. Imagine an economy that gives everyone their fair share, at least an appropriate living wage, and no zero-hour contracts.  Imagine where jobs are accessible and fulfilling, producing useful things rather than games of speculation and casino capitalism.  Imagine where wages support lives rather than an ever expanding chasm between the top 1% and the rest.  Imagine a society capable of supporting everyone’s needs, and which says no to greed.  Imagine unrestricted access to an excellent education, healthcare, housing and social services.  Imagine hunger being eliminated, no more food banks and soup kitchens.  Imagine each person having a place he/she can call home.  Imagine all senior citizens living a dignified and secure life.  Imagine all the youth leading their lives with ever-present hope for a better world.  Imagine a planet protected from the threat of climate change now and for the generations to come. Imagine no more wars, but dialogue, conversation and non-violent resolution of conflicts. Imagine a world free of corruption!

And now: A Look at an economy that looks and feels good

Forgiveness and Reconciliation in Pursuit of the Global Common Good