The Art of Living a Happier life: Solitude- The Most Important Skill Nobody Taught You

“Remember, no matter where you go, there you are.” – Confucius 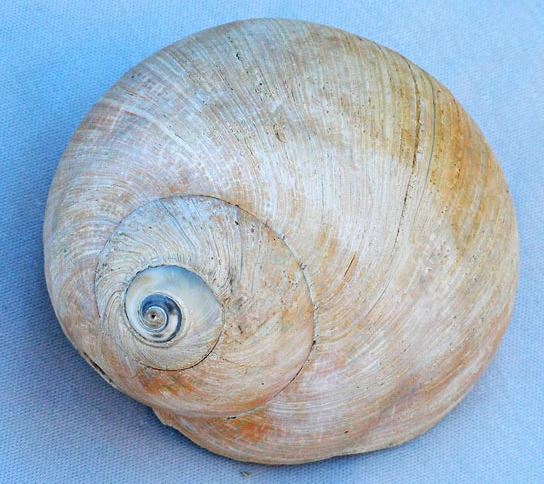 In June 2014, I posted a Blog, In Praise of Solitude , where I noted the following:

‘Today, in the world gone mad with gadgets and the so-called “Social Media”, people everywhere, it seems have no time left for themselves. No time for solitude, contemplation, reflection, thinking and meditation…

All this, supposedly, to making us feel as if we are connected. But, connected to what, to whom and for what purpose? We do not know!

A pertinent question surely should be "What happens when constant communication replaces thoughtful reflection?" I'm not saying that the immediacy of the Internet is harmful, but rather how we tend to thrive on it. Instead of engaging with each other or just ourselves, it seems we are seeking something "out there" while ignoring real sustenance for thought…’

I then followed this Blog with another one, which I posted in October 2017, In a world of constant distraction seek solitude to attain contentment, where I had noted a few priceless gems of wisdom:

“Remember, no matter where you go, there you are.” – Confucius

...‘They seek out diversion and distraction. After all, if you don’t like being yourself, the television, the magazine, the iPod, or the Internet can quickly become an easy escape. This invited distraction breaks the silence and brings even more opportunity for discontent into our lives.

This is a shame. For there is great confidence to be found in contentment and solitude.’...

Today, I am very happy to have discovered more gems of wisdom, which I very much like to share with you. See below:

THE ART OF SOLITUDE: The most important skill nobody taught you 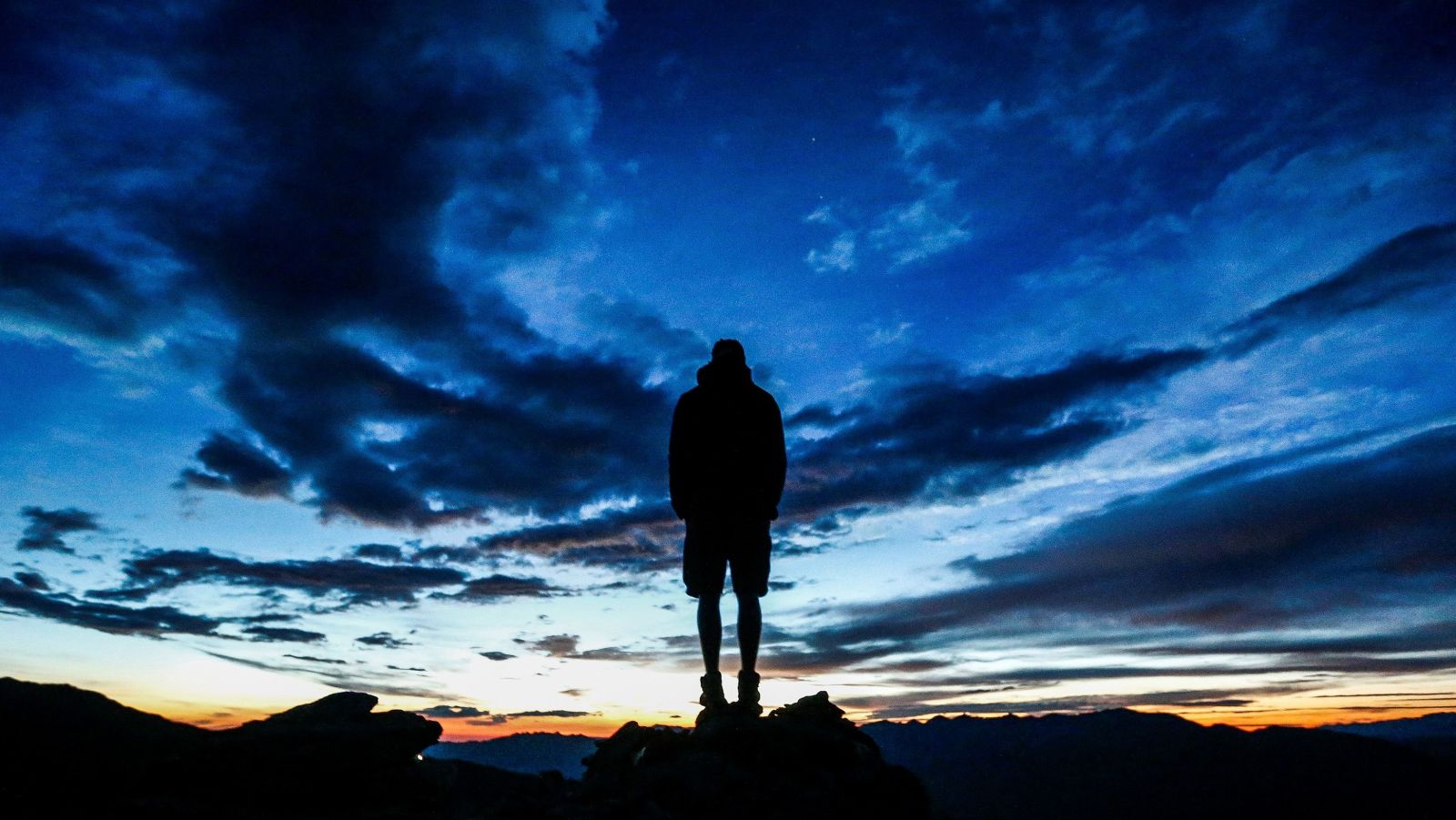 Before dying at the age of 39, Blaise Pascal made huge contributions to both physics and mathematics, notably in fluids, geometry, and probability.

This work, however, would influence more than just the realm of the natural sciences. Many fields that we now classify under the heading of social science did, in fact, also grow out of the foundation he helped lay.

Interestingly enough, much of this was done in his teen years, with some of it coming in his twenties. As an adult, inspired by a religious experience, he actually started to move towards philosophy and theology.

Right before his death, he was hashing out fragments of private thoughts that would later be released as a collection by the name of Pensées.

While the book is mostly a mathematician’s case for choosing a life of faith and belief, the more curious thing about it is its clear and lucid ruminations on what it means to be human. It’s a blueprint of our psychology long before psychology was deemed a formal discipline. 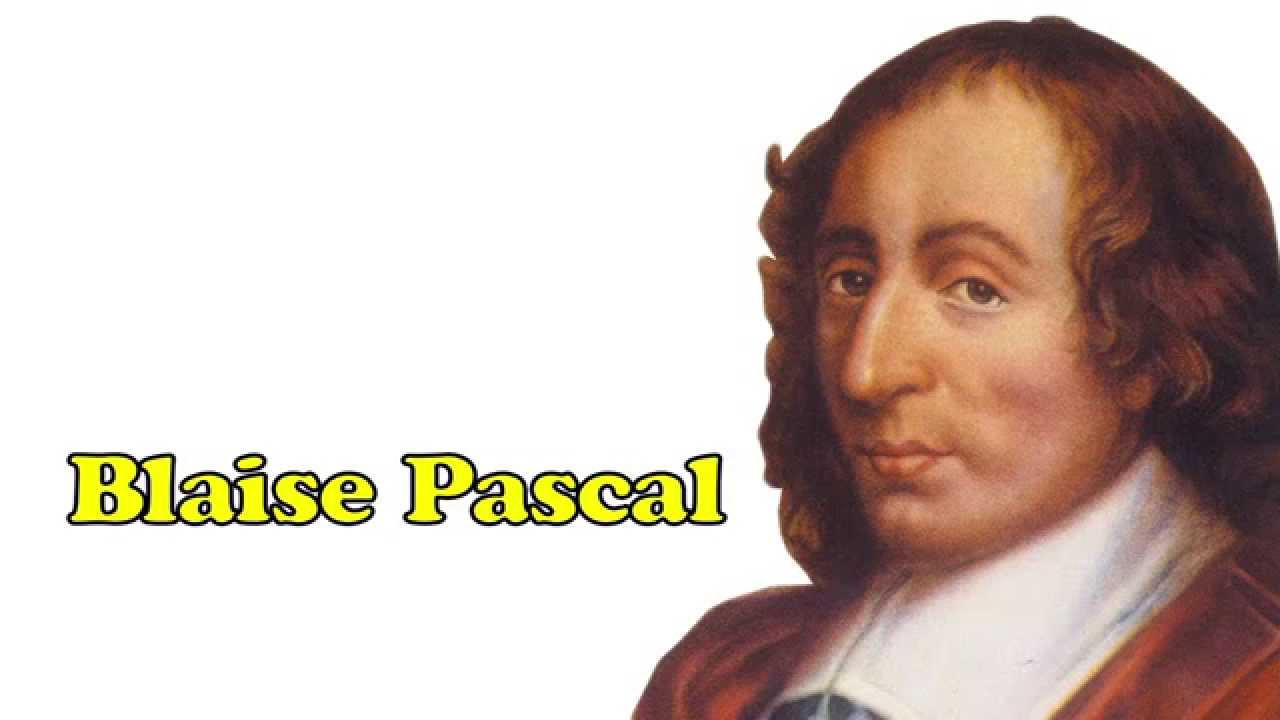 There is enough thought-provoking material in it to quote, and it attacks human nature from a variety of different angles, but one of its most famous thoughts aptly sums up the core of his argument:

“All of humanity’s problems stem from man’s inability to sit quietly in a room alone.”

According to Pascal, we fear the silence of existence, we dread boredom and instead choose aimless distraction, and we can’t help but run from the problems of our emotions into the false comforts of the mind.

The issue at the root, essentially, is that we never learn the art of solitude.

The Perils of Being Connected

Today, more than ever, Pascal’s message rings true. If there is one word to describe the progress made in the last 100 years, it’s connectedness.

Information technologies have dominated our cultural direction. From the telephone to the radio to the TV to the internet, we have found ways to bring us all closer together, enabling constant worldly access.

I can sit in my office in Canada and transport myself to practically anywhere I want through Skype. I can be on the other side of the world and still know what is going on at home with a quick browse.

I don’t think I need to highlight the benefits of all this. But the downsides are also beginning to show. Beyond the current talk about privacy and data collection, there is perhaps an even more detrimental side-effect here.

We now live in a world where we’re connected to everything except ourselves.

If Pascal’s observation about our inability to sit quietly in a room by ourselves is true of the human condition in general, then the issue has certainly been augmented by an order of magnitude due to the options available today.

The logic is, of course, seductive. Why be alone when you never have to?

Well, the answer is that never being alone is not the same thing as never feeling alone. Worse yet, the less comfortable you are with solitude, the more likely it is that you won’t know yourself. And then, you’ll spend even more time avoiding it to focus elsewhere. In the process, you’ll become addicted to the same technologies that were meant to set you free.

Just because we can use the noise of the world to block out the discomfort of dealing with ourselves doesn’t mean that this discomfort goes away.

Almost everybody thinks of themselves as self-aware. They think they know how they feel and what they want and what their problems are. But the truth is that very few people really do. And those that do will be the first to tell how fickle self-awareness is and how much alone time it takes to get there.

In today’s world, people can go their whole lives without truly digging beyond the surface-level masks they wear; in fact, many do.

We are increasingly out of touch with who we are, and that’s a problem.

Boredom as a Mode of Stimulation

If we take it back to the fundamentals — and this is something Pascal touches on, too — our aversion to solitude is really an aversion to boredom.

At its core, it’s not necessarily that we are addicted to a TV set because there is something uniquely satisfying about it, just like we are not addicted to most stimulants because the benefits outweigh the downsides. Rather, what we are really addicted to is a state of not-being-bored.

Almost anything else that controls our life in an unhealthy way finds its root in our realization that we dread the nothingness of nothing. We can’t imagine just being rather than doing. And therefore, we look for entertainment, we seek company, and if those fail, we chase even higher highs.

Fortunately, there is a solution. The only way to avoid being ruined by this fear — like any fear — is to face it. It’s to let the boredom take you where it wants so you can deal with whatever it is that is really going on with your sense of self. That’s when you’ll hear yourself think, and that’s when you’ll learn to engage the parts of you that are masked by distraction.

The beauty of this is that, once you cross that initial barrier, you realize that being alone isn’t so bad. Boredom can provide its own stimulation.

When you surround yourself with moments of solitude and stillness, you become intimately familiar with your environment in a way that forced stimulation doesn’t allow. The world becomes richer, the layers start to peel back, and you see things for what they really are, in all their wholeness, in all their contradictions, and in all their unfamiliarity.

You learn that there are other things you are capable of paying attention to than just what makes the most noise on the surface. Just because a quiet room doesn’t scream with excitement like the idea of immersing yourself in a movie or a TV show doesn’t mean that there isn’t depth to explore there.

Sometimes, the direction that this solitude leads you in can be unpleasant, especially when it comes to introspection — your thoughts and your feelings, your doubts and your hopes — but in the long-term, it’s far more pleasant than running away from it all without even realizing that you are.

Embracing boredom allows you to discover novelty in things you didn’t know were novel; it’s like being an unconditioned child seeing the world for the first time. It also resolves the majority of internal conflicts.

The more the world advances, the more stimulation it will provide as an incentive for us to get outside of our own mind to engage with it.

While Pascal’s generalization that a lack of comfort with solitude is the root of all our problems may be an exaggeration, it’s isn’t an entirely unmerited one.

Everything that has done so much to connect us has simultaneously isolated us. We are so busy being distracted that we are forgetting to tend to ourselves, which is consequently making us feel more and more alone.

Interestingly, the main culprit isn’t our obsession with any particular worldly stimulation. It’s the fear of nothingness — our addiction to a state of not-being-bored. We have an instinctive aversion to simply being.

Without realizing the value of solitude, we are overlooking the fact that, once the fear of boredom is faced, it can actually provide its own stimulation. And the only way to face it is to make time, whether every day or every week, to just sit — with our thoughts, our feelings, with a moment of stillness.

The oldest philosophical wisdom in the world has one piece of advice for us: know yourself. And there is a good reason why that is.

Without knowing ourselves, it’s almost impossible to find a healthy way to interact with the world around us. Without taking time to figure it out, we don’t have a foundation to built the rest of our lives on.

Being alone and connecting inwardly is a skill nobody ever teaches us. That’s ironic because it’s more important than most of the ones they do.

Solitude may not be the solution to everything, but it certainly is a start.

This article is by Zat Rana and was originally published on Medium.