‘People’s manifesto’ to save British wildlife from ‘mass extinction’

Following on our most rewarding and fruitful GCGI-SES, (Our Sacred Earth Conference), I was delighted to note the launch of People's Manifesto for Wildlife by the the British naturalist, nature photographer, television presenter and author, Chris Packham.

Here, due to its high relevance to our GCGI environmental work and project, I wish to share the Manifesto with you. 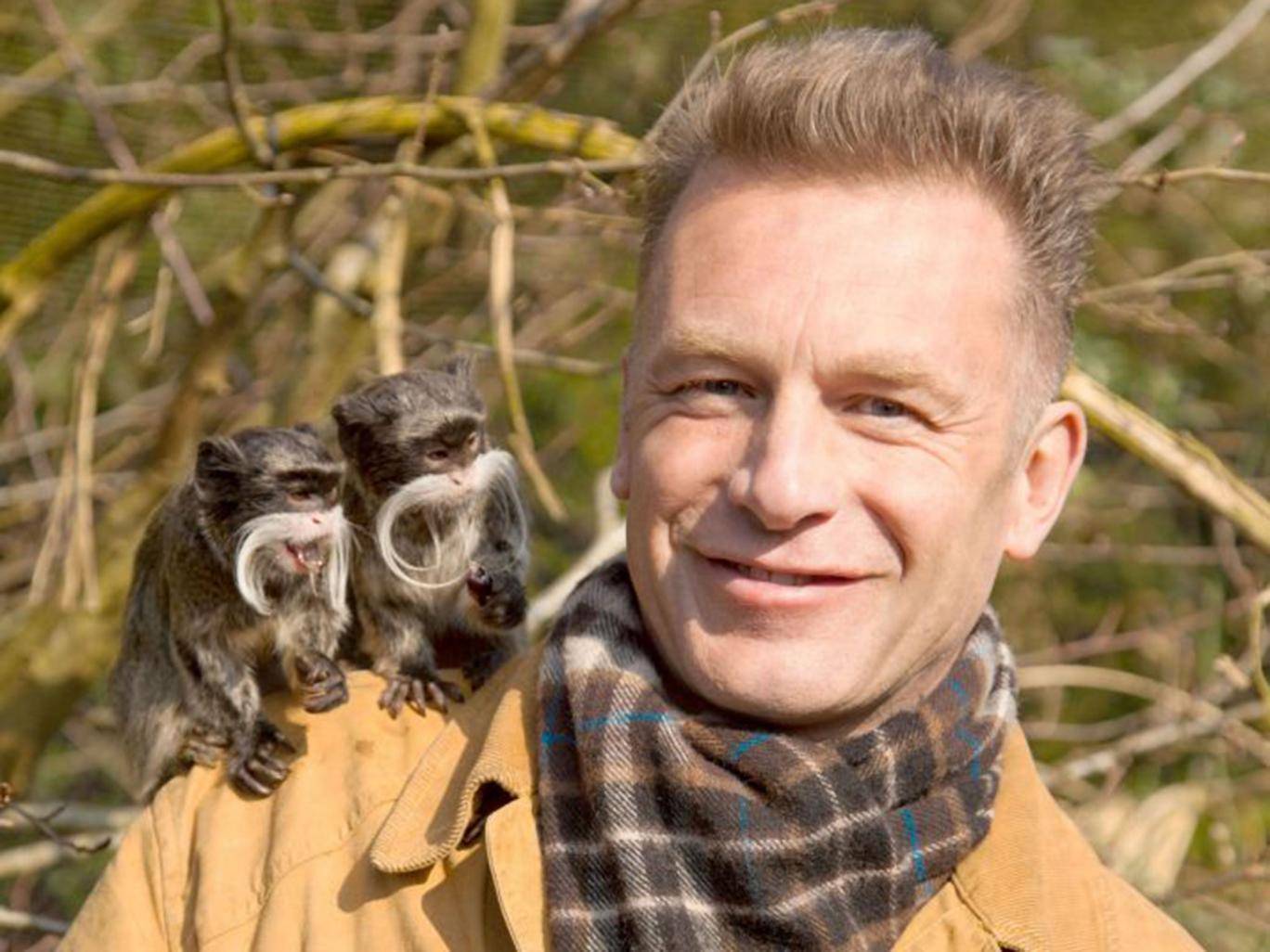 “This is a people’s manifesto, not devised by the government, and we don’t have to wait for them to do something.” “We can do it ourselves. I want this manifesto to be a first draft to ignite public interest. We know how to solve the problems, we just need to make it happen.”- Chris Packham

By Fiona Harvey, Via the Guardian*

Replanting hedgerows, including birdboxes on all new-build homes, rewilding uplands and an end to seal culling: these are among demands of the People’s Manifesto for Wildlife, a new initiative aimed at halting the drastic decline in British wildlife.

The manifesto has been drawn up by the naturalist and broadcaster Chris Packham, with the aid of 17 independent experts and scientists. They warned that people are sleepwalking into an “ecological apocalypse”, but said everyone could take practical steps themselves, and campaign for broader measures that could yet avert the wholesale destruction of species and habitats.

This Saturday, Packham is urging people from around the country to march through London to demonstrate their support for wildlife. He called on the government to bring forward a series of measures to halt destruction, but said people should also feel empowered to make their own changes.

“This is a people’s manifesto, not devised by the government, and we don’t have to wait for them to do something,” he said. “We can do it ourselves. I want this manifesto to be a first draft to ignite public interest. We know how to solve the problems, we just need to make it happen.”

Thousands of people are expected to turn out for the march, including Packham, columnist George Monbiot and nature writer Robert MacFarlane, while entertainment is to be provided by Billy Bragg, Grace Petrie and Saskia Eng. The walk, supported by many NGOs, schools and businesses, will start with people gathering in Hyde Park, central London, from 10am, with entertainment from noon to 1pm, followed by the walk which is expected to finish at 2pm.

The drastic decline in British wildlife has accelerated in recent years, with main factors being the rise in intensive farming and the destruction of habitats. Farmland bird numbers have more than halved since 1970, while the disappearance of insects went largely unremarked for years.

Some of the measures called for in the manifesto will require the cooperation of businesses and government: wildlife ponds for every industrial estate and all municipal parks, a pesticide tax, and an end to scallop dredging in UK waters.

Others may be highly controversial: banning dogs, except for assistance dogs, from all nature reserves. These would be compensated for by new dogwalking hotspots, but the issue is still likely to raise hackles among some pet-owners.

Among other ideas in the manifesto are ways to broaden participation in the conservation movement, for instance through promoting the importance of nature in schools and to young people to improve their mental health, and apprenticeship schemes to widen access to conservation jobs.

Michael Gove, secretary of state for the environment, pledged to consider the report in depth. “Chris Packham and his colleagues have successfully motivated the public to get behind many of these issues,” he said. “Through our schools we can develop the next generation of environmentally aware citizens and ensure wildlife and the natural world is protected.”

Craig Bennett, chief executive of Friends of the Earth, which is assisting with the event, said: “Our natural environment isn’t just a nice-to-have – it is crucial for our food, health and wellbeing. It’s time to end the sustained assault on wildlife and put it firmly at the heart of government policy making where it belongs.”

Tim Farron, environment spokesman for the Liberal Democrats, whose party conference finishes in Brighton on Wednesday, said: “Chris Packham is right; children do need to have more of a connection with the outdoors, whether that’s tree planting in urban areas or farm visits in rural ones. If they get that when they’re young, they will want to protect our environment in the future. The planning system also needs to be improved to help wildlife thrive – houses and offices need to be built with the environment in mind. We need to demand better from this government, that when they finally start building more houses the environment is central to their thinking.”

*The above article, by Fiona Harvey, environment journalist for the Guardian, was first published in the Guardian on 19 September 2018. 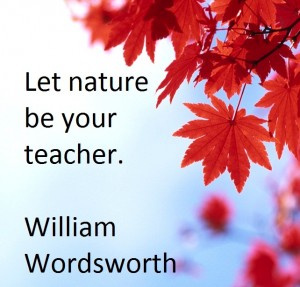 Strong communities, lasting friendships, healthy and worthwhile living, a just and fairer world, are all built on shared dreams and the practical tools to express those dreams.’

In Praise of All that Matters