The Value of Values: Values-led Education to Make the World Great Again

This is the Manifesto to Make the World Great Again 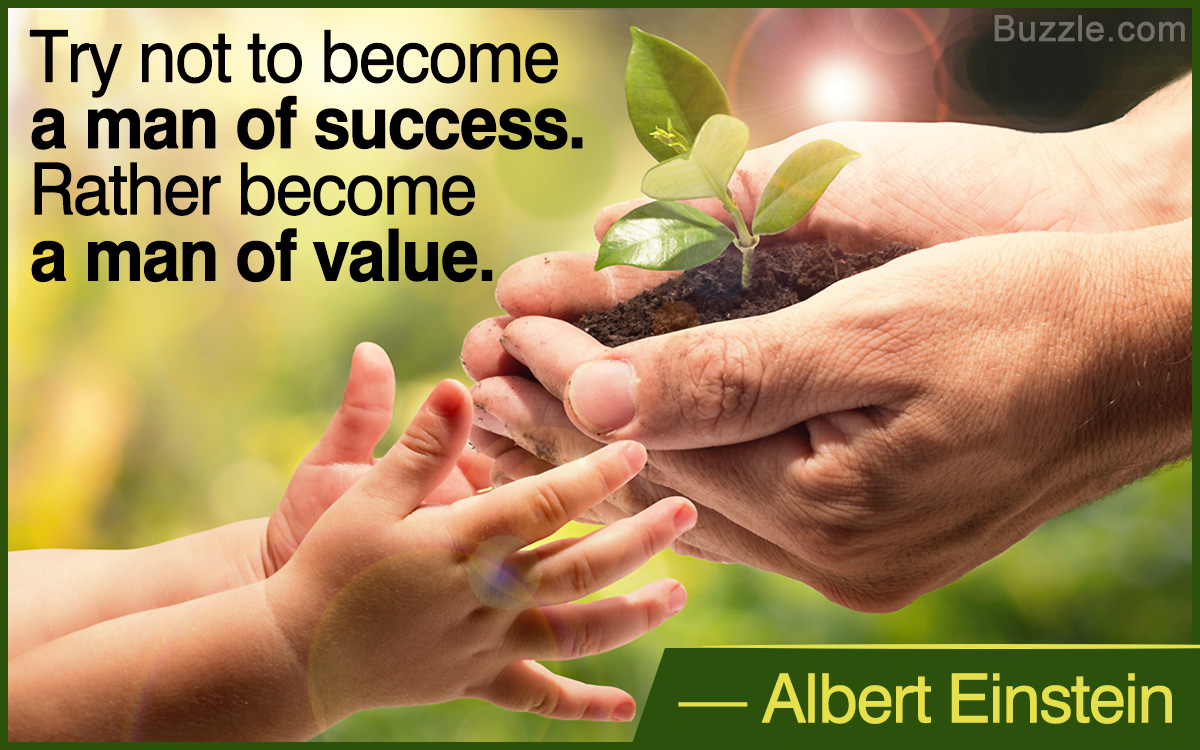 As Nelson Mandela used to remind us again and again, “Education is the most powerful weapon which you can use to change the world. ”Education is the key to eliminating gender inequality, to reducing poverty, to creating a sustainable planet, to preventing needless deaths and illness, and to fostering peace, harmony, justice, egalitarianism, equality, good race relations, progress and prosperity, for many and not the few.

In short, education is an investment, and for that matter, it is one of the most critical investments we can make. I hope that one day soon this will be realised by all, and thus, when it comes to the annual  governmental budget allocations, to my mind, spending on education should not be seen as expenditure, but as an investment in people and in humanity.

Reflecting on the questions above, we are going to need an education system that respects planetary boundaries, that recognises the dependence of human well-being on social relations and fairness, and that the ultimate goal is human contentment, inner peace, happiness,  as well as ecological sustainability, and not merely unending economic growth and material consumption.

All in all, the imperative for values-led education with the pursuit of wisdom and not just knowledge on its own as its goal, has never been more urgently required than it is now.

It is important to remember that, despite the tremendous advances in science and technology in the twentieth century, the world today, by and large, is in the gripp of a debilitating hopelessness, helplessness, crime, violence, terrorism, war, conflict, enviromental degradation, spiritual and moral poverty. In my own country, Britain, the negative trends in social environment have been manifested in significant rise in crime level, violence, drug/alcohol abuse, racism, xenophobia, intolerance, depression, anxiety, fear, suicides,  etc.

All these and more, have led to a number of reports and renewed calls for 'national cohesion', 'building cohesive communities' and a search for 'shared values'. What is it that makes us human, so to speak.

Observers, and concerned citizens, have, again and again, stated that education influences, and reflects the values of society and the kind of society we want to be. They recognise education as a route to the spiritual, moral, social, cultural, physical and mental development and thus, the cornerstone of the well-being of the individual, family, community, and the country at large.

Furthermore, it can be argued that single minded focus on economic growth over much of the twentieth century has led to an erosion of human values. At the same time, there is an emerging new consciousness worldwide that affirms shared values of Peace, Equity, Social Justice, Democracy, Human Rights, Environmental Protection and Nurturing. These values are enshrined in the UN Charter and all other International Conventions and Declarations.

Yes! This is How to Make the World Great Again! 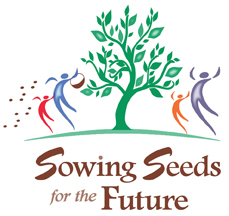 Education is the foundation for a good and fulfilling life, setting the individual on a path of personal fulfilment, economic security and societal contribution. Today the world of knowledge and competence is in a constant state of flux. The same can be said for the universe of visions, aspirations, and dreams. For many centuries it had been considered that education in general and universities in particular were responsible for the moral and social development of students and for bringing together diverse groups for the common good. Is this still the case?

What is the main role and function of a "good" education? To equip students with marketable skills to help countries compete in a global, information-based workplace? Has this overwhelmed other historically important purposes of education, and thus, short- changing us all and in particular the students?

If there is a shared national purpose for education, should it be oriented only toward enhancing the narrow vision of a country's economic success? Should education be answerable only to a narrowly defined economic bottom line, or do we need to discover a more comprehensive, inclusive bottom line, given the catastrophic crises that we are witnessing all around us? Are the interests of the individuals and selective groups overwhelming the common good that the education system is meant to support? Should our cherished educational values be all up for sale to the highest bidder? Should private sector management become the model for our mainly publicly-funded education system? Should the language and terminology of for profit- only business model, such as “downsizing”, “outsourcing”, “restructuring”, ”marketisation”, “privatisation” and “deregulation”, amongst others, be allowed to become the values of education, when teaching and learning is nothing short of a vocation and sacrament?

The current global crisis has given us a golden opportunity to ask ourselves some fundamental questions on the role of education in building better lives and a better world. Soul- searching and self-criticism should not be seen as a source of weakness, but as a source of strength, humility and the search for wisdom. 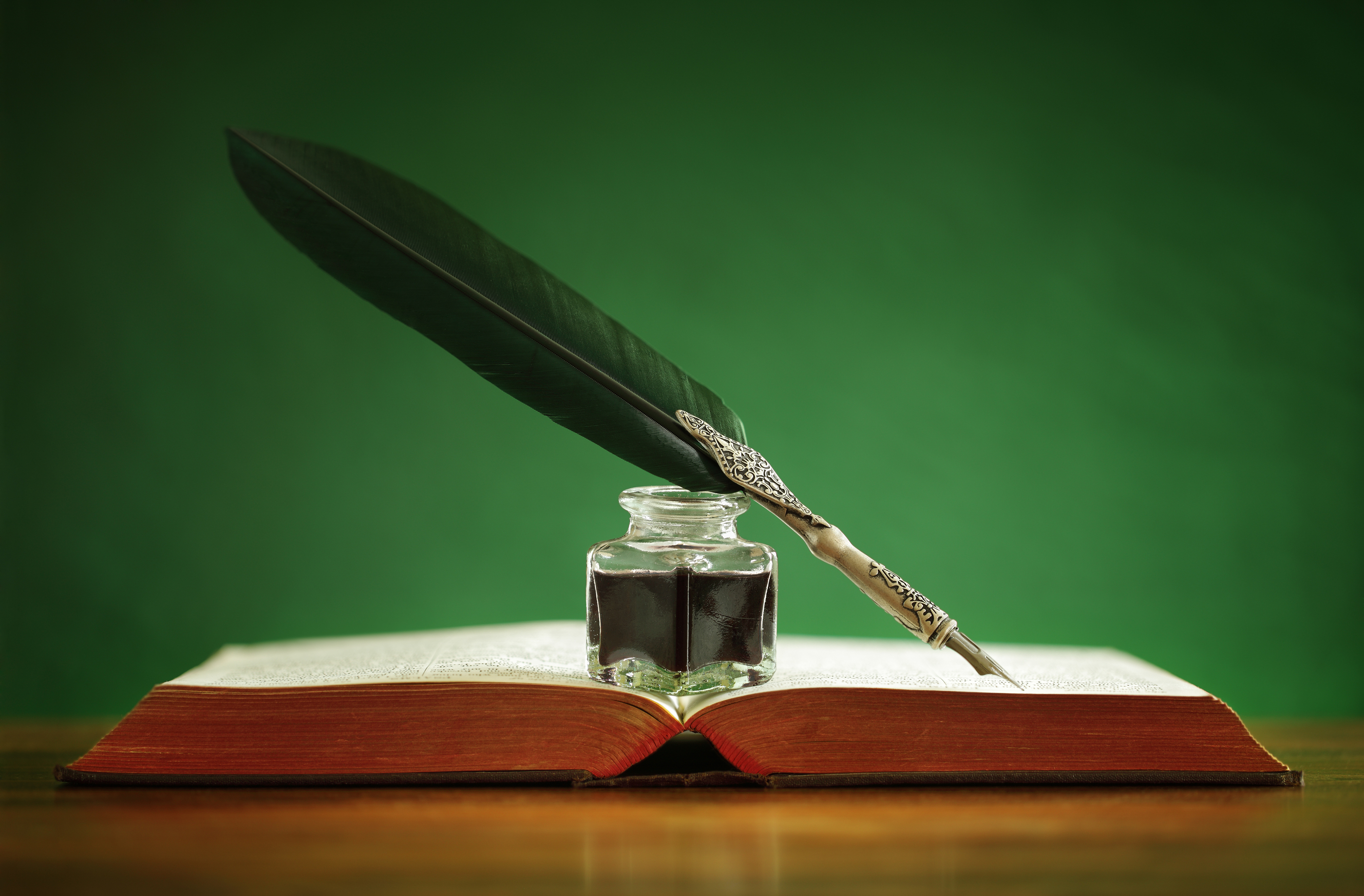 So, we now know, if indeed we did not know it before: A GOOD EDUCATION is the KEY to a BETTER LIFE, a BETTER WORLD, a Greater World

But, Lest We Forget:

A Values-Led Education, A Better Life, a Better World Cannot be Possible, as long as We Do not Have a Values-led Economics and Economy.

Thus, we must come together, cooperate with each other and get rid of the weapon of mass destruction, the scar on our humanity,  that has destroyed everything that was once good in this world

Do You Know What That Destructive Force is?