The Corrupting of the British Politics, Politicians and Institutions: A very sad day for democracy 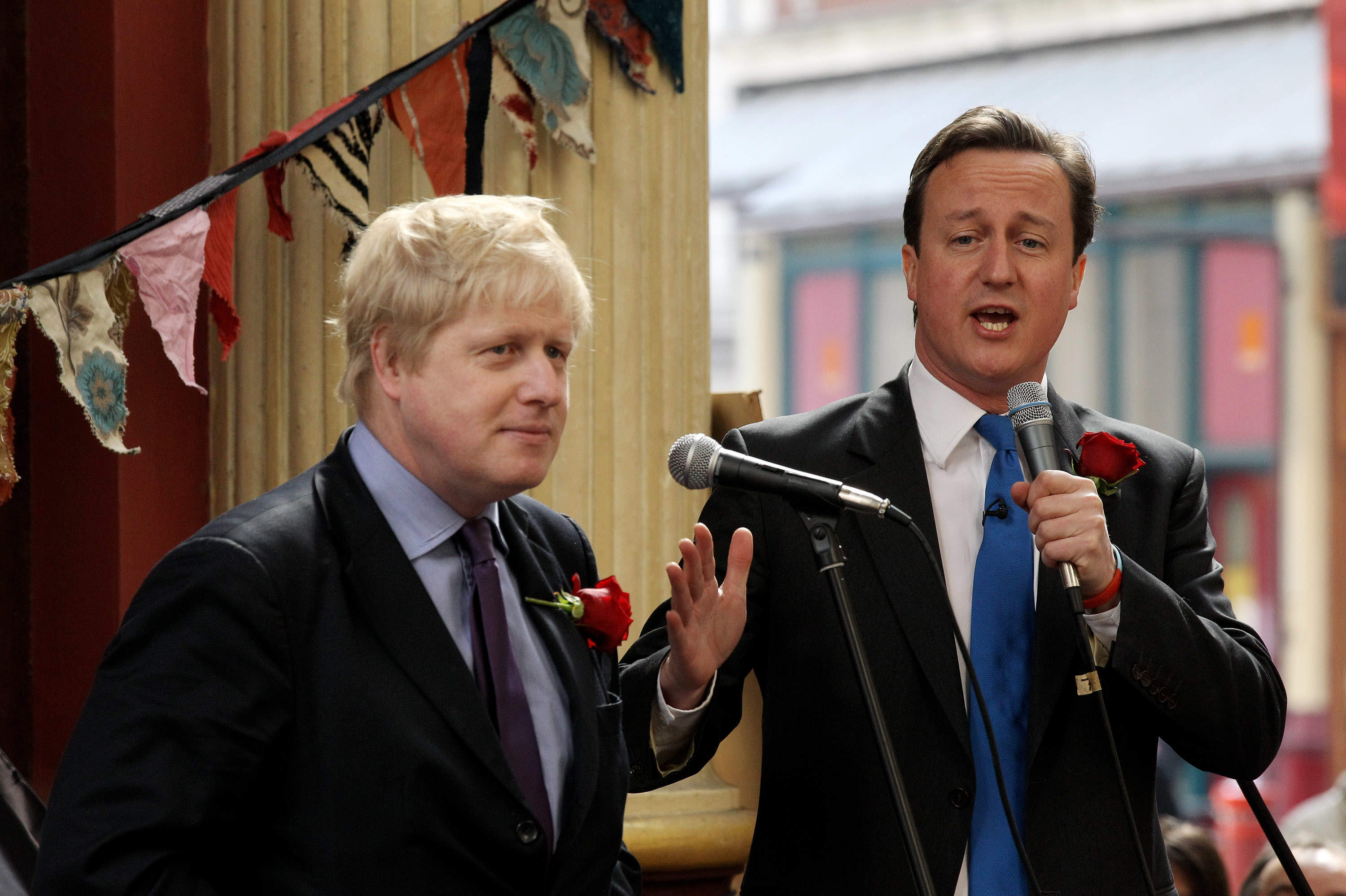 Bankers drowning in money. Out of touch politicians. Unaccountable quangocrats. Not for generations have those who run Britain been so far removed from the common man