Are Universities still for the Common Good?

“A popular University of Virginia president is forced to resign because board members thought she wasn't working quickly enough to address diminished funding and other challenges. Purdue University hires as its new president a governor who lacks academic experience but is adept at raising money and cutting education spending. And the president of the University of Texas enlists a committee of high-profile corporate executives to examine the school's budget and operations.”

Are Universities for the Common Good? No way! It’s all about Money, Money, and more Money! 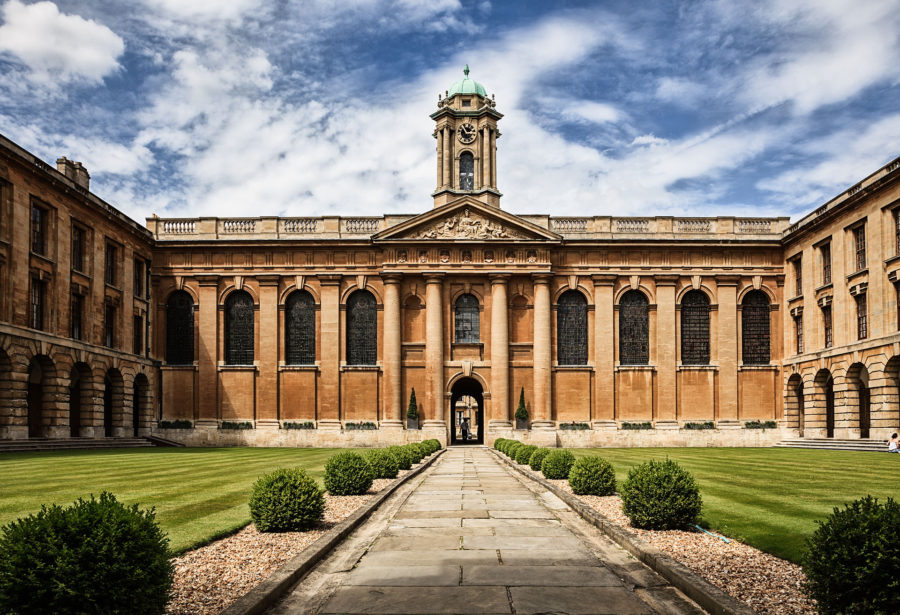 As I have mentioned many times before, education is the foundation for a good and fulfilling life, setting the individual on a path of personal fulfilment, economic security and societal contribution. Today the world of knowledge and competence is in a constant state of flux. The same can be said for the universe of visions, aspirations, and dreams. For many centuries it had been considered that education in general and universities in particular were responsible for the moral and social development of students and for bringing together diverse groups for the common good. Is this still the case?

What is the main role and function of a "good" education? To equip students with marketable skills to help countries compete in a global, information-based workplace? Has this overwhelmed other historically important purposes of education, and thus, short- changing us all and in particular the students?

If there is a shared national purpose for education, should it be oriented only toward enhancing the narrow vision of a country's economic success? Should education be answerable only to a narrowly defined economic bottom line, or do we need to discover a more comprehensive, inclusive bottom line, given the catastrophic crises that we are witnessing all around us? Are the interests of the individuals and selective groups overwhelming the common good that the education system is meant to support? Should our cherished educational values be all up for sale to the highest bidder? Should private sector management become the model for our mainly publicly-funded education system? Should the language and terminology of for profit- only business model, such as “downsizing”, “outsourcing”, “restructuring”, ”marketisation”, “privatisation” and “deregulating”, amongst others, be allowed to become the values of education, when teaching and learning is nothing short of a vocation and sacrament?

To cut a long story short, it seems that the world of education has been taken over by the soul-less, heartless individuals that see nothing in this world worthy of the common good, but money and in particular, loads of money.

Given this, it seems we should all cry our eyes out for our children and grand children for the education that they receive, and the fees that they pay for it! See below for more: 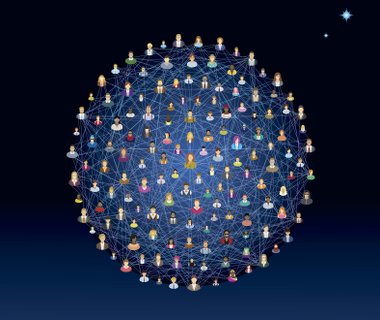 …“ The governing boards of colleges and universities are increasingly demanding that their presidents perform more like corporate chief executives, much to the chagrin of academics who say treating colleges as businesses doesn't fit the mission of higher education.” …

…” Purdue University's board last week named Indiana Gov. Mitch Daniels as its president, a choice that made faculty members apprehensive. Critics noted that Daniels had appointed seven members and reappointed three to the board that selected him president, calling it a conflict of interest.

As governor, he's linked college funding to performance measurements such as degree attainment, and since 2009 ordered more than $150 million in cuts to public education — including $30 million to Purdue. But many Indiana GOP legislators back Daniels, a former White House budget director and executive of pharmaceutical company Eli Lilly.”…

Still interested? If so, then see below for more:

…” “A nation that destroys its systems of education, degrades its public information, guts its public libraries and turns its airwaves into vehicles for cheap, mindless amusement becomes deaf, dumb and blind. It prizes test scores above critical thinking and literacy. It celebrates rote vocational training and the singular, amoral skill of making money. It churns out stunted human products, lacking the capacity and vocabulary to challenge the assumptions and structures of the corporate state. It funnels them into a caste system of drones and systems managers. It transforms a democratic state into a feudal system of corporate masters and serfs.

Teachers, their unions under attack, are becoming as replaceable as minimum-wage employees at Burger King. We spurn real teachers—those with the capacity to inspire children to think, those who help the young discover their gifts and potential—and replace them with instructors who teach to narrow, standardized tests. These instructors obey. They teach children to obey. And that is the point…”

And finally, although this Blog has mainly been on the disaster of the US Education Model, but believe me, it is not much different anywhere else. The tragedy of neo-liberalism is now global and knows no borders. Everywhere gold has been changed to dust.

Now read the latest: If the press reports are correct, it seems that British university qualifications are for sale to the highest bidders!

…”The Daily Telegraph reported how one of the biggest education agents in China told a fictional Chinese student they could study at top universities even though her grades were lower than those required for Britons. In an undercover investigation seven out 10 official agents agreed to relax standards.

Now it can be disclosed that agents representing Exeter, Sheffield, Kent, Edinburgh, Leeds and Newcastle universities all claimed that normal academic standards could be relaxed for a Chinese applicant.

A university agent called iLongre in Shanghai offered a place for a Chinese student with three B grades to study economics at Exeter University. British students must have a minimum of two As and a B. The agent also told reporters that it was “easier” to apply in China…

The disclosures will increase concerns that standards are being compromised as universities favour foreign students because they pay higher fees. Universities say that even the new £9,000-a-year tuition fees for British and European Union students do not cover their costs, and they need to turn to foreigners, who are charged 50 per cent more.”…

Time to wakeup? I hope.