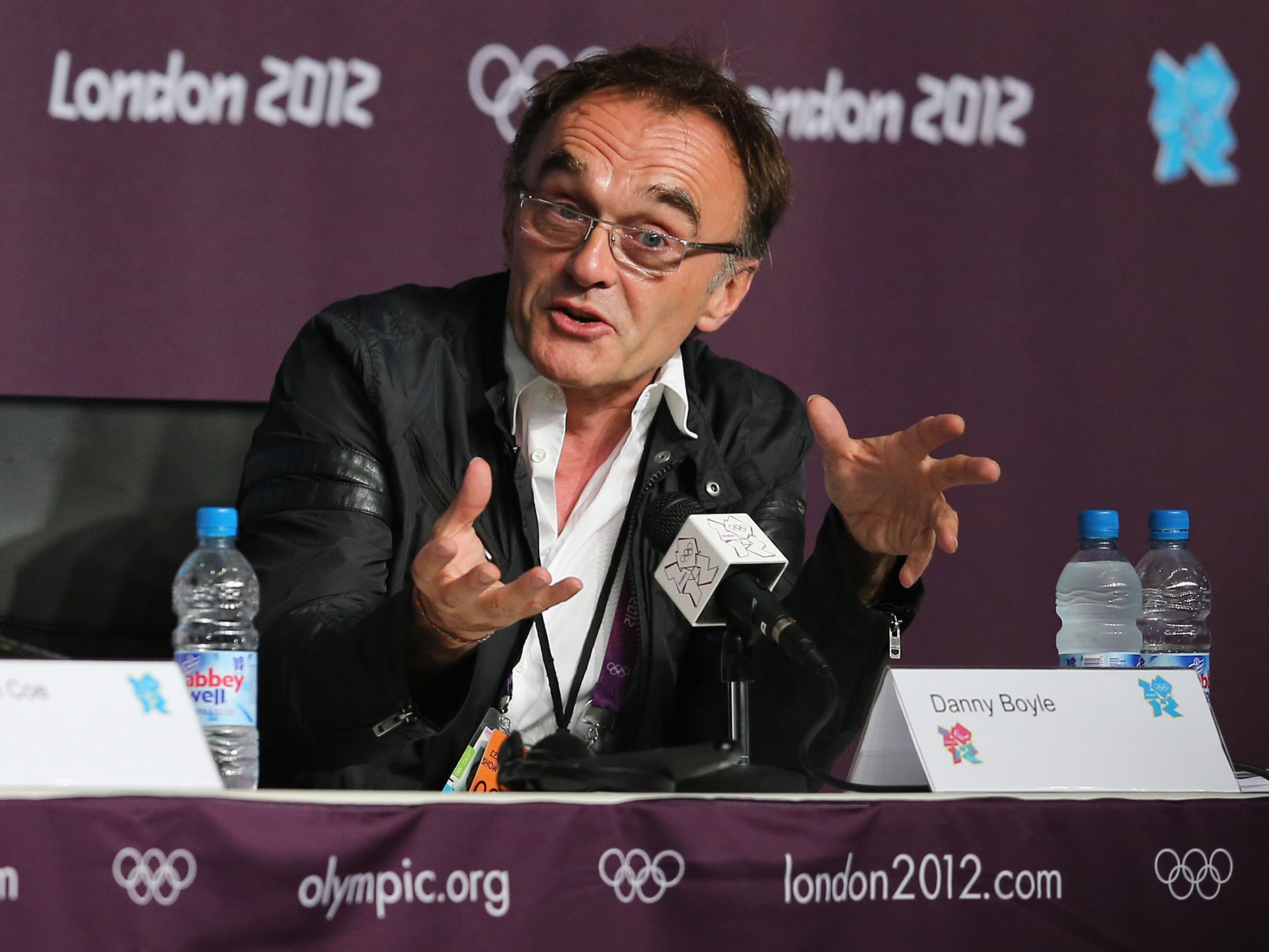 “Thanks, Danny Boyle, for that magnificent parade of Britain as the deep-dyed social democratic nation it feels itself to be. That was an exuberant hymn to imagination, ingenuity and irreverence. But above all, thanks for the story of the struggle of the powerless against the forces of conservatism. Suffragettes, Jarrow marchers, CND, punk or hip hop, all these were fiercely resisted by the right, so often proved pleasingly wrong in the end. All our happy endings tell of forces of repression falling under the wheels of people pushing for democracy and a fair share of power and wealth.

Boyle gave us a tear-jerkingly optimistic sense of the inevitability of progress. Here was social history as taught to my generation and Danny Boyle's, where we learned how – from Factory Act to Tolpuddle martyrs, from Chartists and Reform Act to the Butler Education Act – power was gradually wrenched from a small elite. See how the Voldemort tendency is still trounced by the people's enduring affection for the collective good of the NHS and the BBC.”

Thanks, Danny Boyle, for showing the world how destructive, how tragic, the forces of neo-liberalism, rightwing market fundamentalist have been. Those with the false ideology that what matters most are to maximise profits and minimise costs. Those like the ones below:

“The Social Responsibility of Business is to Increase Its Profits, whilst the businesses' sole purpose is to generate profit for shareholders”- Milton Friedman, Nobel Memorial Prize in Economic Sciences

“Businesses do not have a natural propensity to do good. What is natural for them is to minimise costs and maximise profits”- Editorial, The Economist, 24 June 1995

"The only reliable, durable and perpetual guarantor of independence is profit" – James Murdoch, Chief, News Corp

Thanks Danny Boyle, for highlighting that what we are going through is nothing but the sheer Crisis of the Spirit and what we desperately are longing and craving for is: The Search for Meaning & Meaningfulness, Stability & Sustainability, Contentment & the Common Good; a time for Spiritual Awakening.

And Danny, thank you also for showing us the path to a better world by encouraging us to reflect on possibilities that the current crisis of global capitalism provides a unique opportunity to chart an alternative to the complicit collusion of central states and free markets that characterise liberal political economy today. From this perspective, the proposed shift of focus from a self-interested pursuit of power or wealth (or both at once) to the quest for the common good opens the way for transforming modern economics, economy, business, society and community: A Time for the Common Good.

The making of the London 2012 Olympics opening ceremony

Britain engulfed in corruption: Wandering through the Wasteland, Time to Return to the Promised Land

Look All Around You and Pursue the Common Good