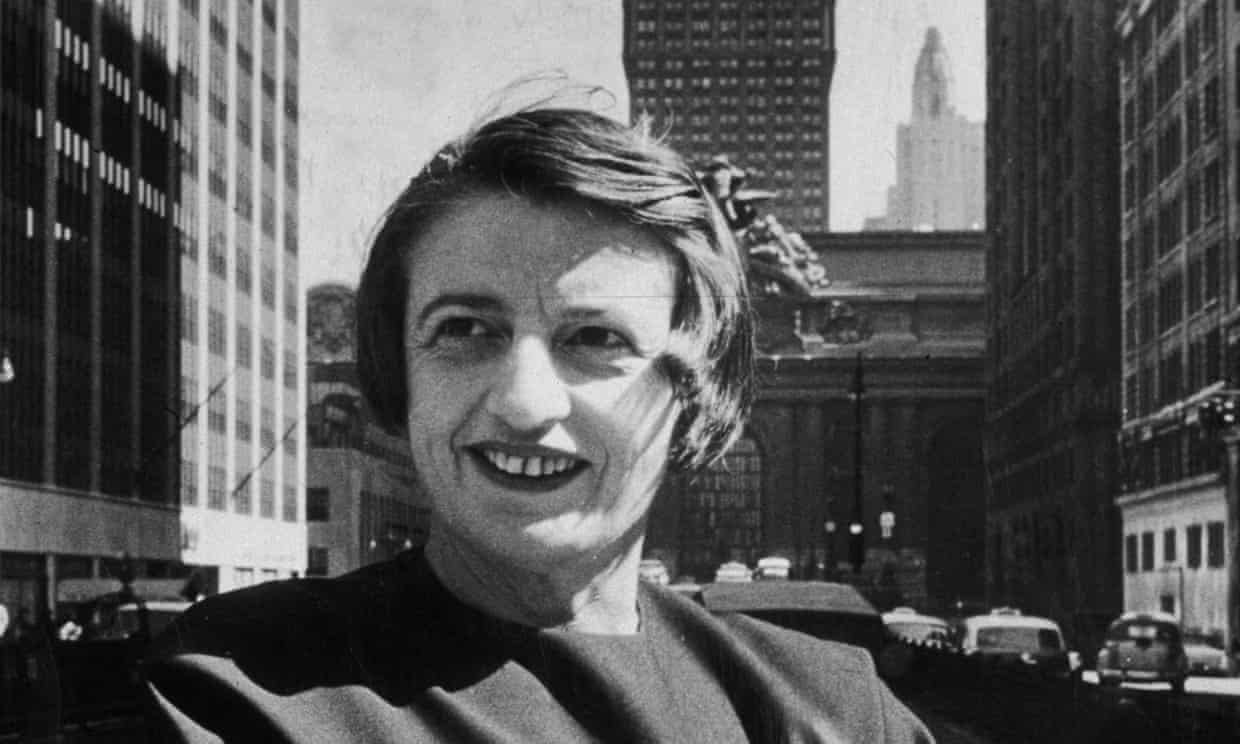 How Ayn Rand became the new right's version of Marx