“Students don't come to university for the support staff but to be taught by leading academics." So said Nick Petford, vice-chancellor of the University of Northampton back in 2011 after his university announced staff redundancy plans. He argued there was an "imbalance" in the amount of money spent on support staff compared to that on teaching and learning at the university, and called for it to be "corrected".

Whether you agree or disagree with Petford on the right balance of academic to non-academic staff, when it comes to the provision of student welfare support in particular, recent cuts in services have prompted a much wider debate on student mental health and wellbeing in the UK.

I believe, given the results of many academic research, papers and studies, one can question the wisdom of statements such as the one by Petford. Let me explain further. 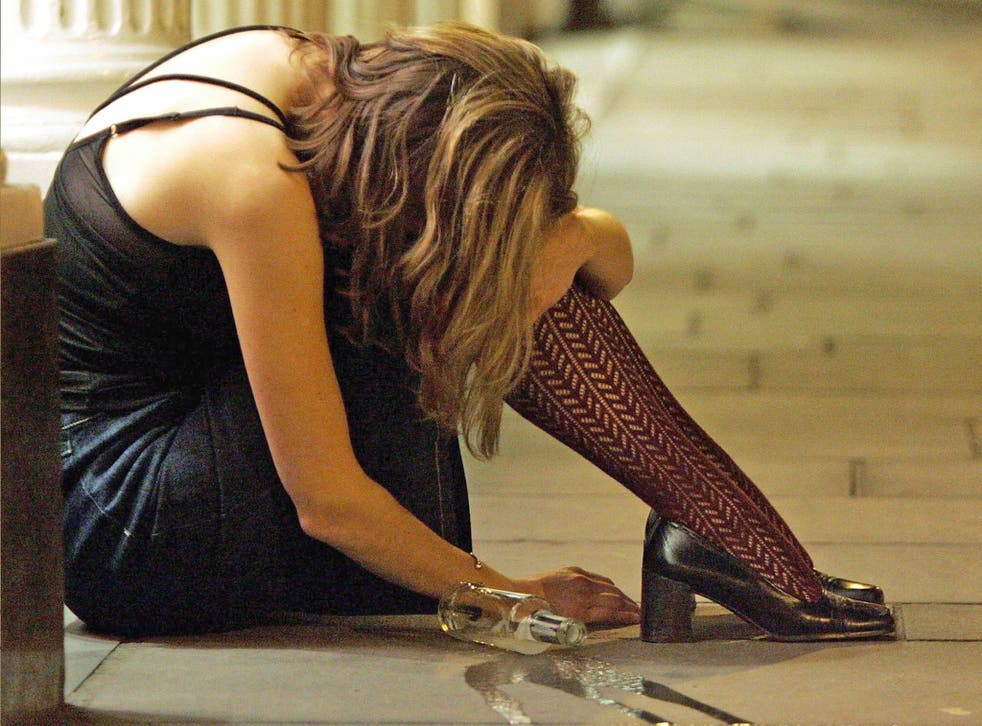 “Universities are failing in their duty of care to undergraduates by ignoring the binge drinking culture and failing to help young people settle into student life, according to head teachers.

A survey of school leaders at both private and state schools revealed almost universal concern over the level of pastoral support on offer at higher education institutions.

The findings come amid evidence of growing mental health problems and a sharp increase in the number of suicides among those in full-time education.

Pete Mercer, NUS vice-president (welfare) said: “Universities should do all they can to provide comprehensive pastoral and welfare support for their students. Services could be delivered by the institution themselves or by supporting the students union or local services.”

And now let me share with you what I had written on this topic a few years back. I wonder if anybody was listening!

In January 2011, I wrote a short article: “Why Happiness Should be Taught at Our Universities? when I noted:

…“I believe that our education in universities is fundamentally ill-balanced. Of course exams matter greatly - they are the passport to an individual's future work and career. A university which fails to let every student achieve the best grades and results of which their students are capable of is failing to do its job properly. But education is far more than this. It is far more than grades and percentages here and there.

As a university lecturer with many years of experience, I have seen far too many tortured and unhappy students who have achieved very high grades. If they can achieve these grades while leading balanced lives, taking part in a wide variety of activities which will develop different facets of their character, and if they blossom as happy and contented human beings, then all is well and good. But as any teacher will know, this isn't always the case with high achievers. Neither is it with high achievers in life. These driven people see their lives flash by in fast living and fast cars, and most fail to realise they are missing the point of life. Is it more important to be highly “successful”, or to be a respected colleague and a valued friend, and a loving parent whose children grow up in a secure environment in which they know they are valued and treasured? I have had to learn the hard way myself, the answers are obvious. Hence the need to teach happiness while at schools and universities.

Universities should seriously consider developing courses and modules which are about emotional learning and emotional intelligence, which by definition are far more reflective activity than traditional classes. Students should learn about how to form healthy and sustaining relationships. They should gain understanding about the goals they should want to set in life, which should be realistic and appropriate for their own talents and interests. The negative emotions which are an inevitable part of life should be explored: students should be able to learn more about what it is that causes them pain and unhappiness, how they might be able to avoid or minimise these emotions and how to deal with them when they do occur. So the essence is that students learn more about themselves, which will be information that they will be able to use for the rest of their lives.”…

Here you have it. Hope one day, and I sincerely hope, very soon, this subject will receive its due attention.