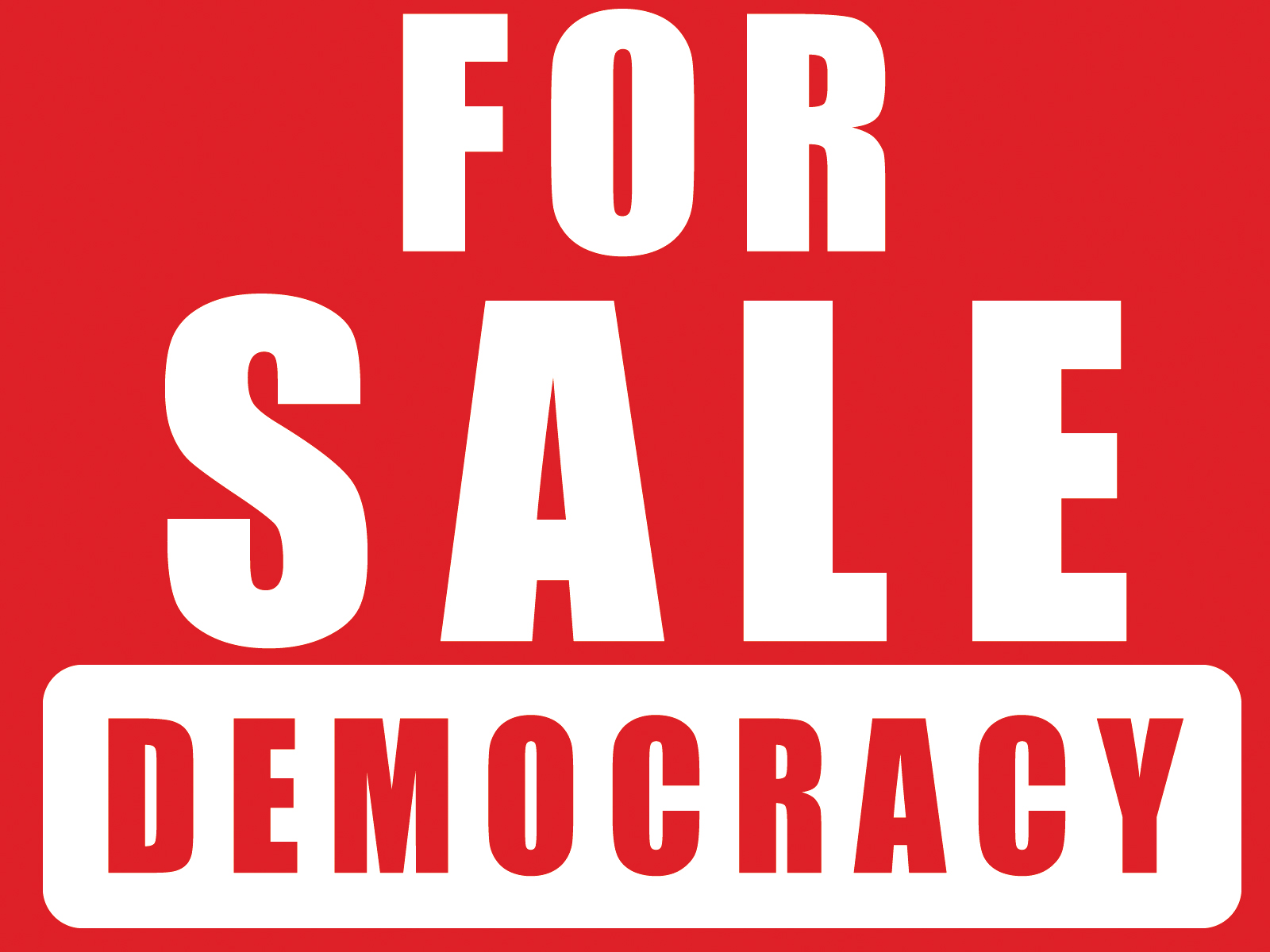 Democracy, the cornerstone of our civilisation, seems like it has been for sale

to the highest bidding corporations.-Photo: DeviantArt

Cigarette packaging: a retreat on public health that shames No 10

'The government's decision to postpone a decision on cigarette packaging is indicative of its willingness to put corporate interests before public health.' 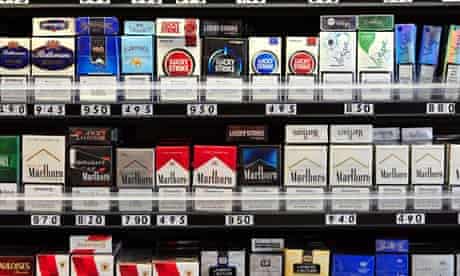 In 2011, smoking was still linked to 80,000 deaths in England. Photo: Carl Court/AFP/Getty Images

“Joseph Malines demonstrated uncanny prescience when he wrote The Fence or the Ambulance, a poem that admirably encapsulates the moral dilemmas that have been at the heart of the debate on the state of the nation's health over the past week. The poem begins: "Twas a dangerous cliff, as they freely confessed/ though to walk near its crest was so pleasant/ But over its terrible edge there had slipped a duke and many a peasant/ So the people said something would have to be done/ But their projects did not at all tally/ Some said, "Put a fence around the edge of the cliff"/ Some, "An ambulance down in the valley."

As the poem unfolds, powerful voices prevail, logic is set aside and the ambulance gets the vote. "'For the cliff is all right if you are careful,' they said. "And if folks even slip or are dropping/ it isn't the slipping that hurts them so much/ as the shock down below when they're stopping." Then an old man remarked: "It's a marvel to me/ that people give far more attention/ to repairing results than to stopping the cause/ when they'd much better aim at prevention … if the cliff we will fence, we might also dispense/ with the ambulance down in the valley."

Last week, not only was the fence not installed but potentially several thousand young people a year, already damaged by poor life chances, will be given a hefty shove over the cliff edge. Jeremy Hunt, the health secretary, announced the surprise postponement of a decision on plain cigarette packages. He awaits the results of a similar experiment in Australia. Yet only weeks before, in April, following a public consultation, Anna Soubry, the health minister whose father died of lung cancer, said that she had been "personally persuaded" of the effectiveness of such a move. Andrew Lansley, former health minister, had also said he believed in the measure's effectiveness. The Department of Health's own research shows that plain packaging is less attractive, especially to young people, and improves the effectiveness of health warnings. Yet last week George Osborne said: "[We need to] take our time to get the right decision." The question is: right for whom? And what if the answer points to a shamefully cynical political exercise that puts the profits, potential political donations and democracy-undermining influence of large tobacco companies and lobbyists before the wellbeing of the electorate and the public purse?

Let us weigh up the evidence. Rates of smoking have fallen sharply. In 1948, 65% of men and 41% of women smoked. Now that has dropped to around 20% and 19% respectively. That is a triumph for public health and proof that the "nanny" state is sometimes a necessity. However, in 2011, smoking was still linked to 80,000 deaths in England. Half of all lifetime smokers will die from a smoking-related disease. As a result, the tobacco industry constantly seeks new customers. The young are an obvious target.

As the Smokefree Action Coalition points out, cigarettes are the only legal product sold in the UK that kill their consumers when used exactly as the manufacturer intends. Even if the government remains unconvinced of the wisdom of plain packaging, an alliance of MPs, charities and health experts and the Faculty of Public Health disagree, as does the public. A YouGov poll in February found that 64% of the public is also in favour. So why the sudden U-turn?

The tobacco giants are spending £2m in a campaign against standardised packaging. Critics also point out that the industry has its very own Trojan horse inside Number 10, in the shape of Australian Lynton Crosby, the Conservatives' general election co-ordinator. Hours after the decision to postpone plain packaging, it emerged that Crosby's company, CTF, has been advising Philip Morris Ltd in Britain since November. Now there are calls for an inquiry. As the lacklustre bill on lobbying moves through parliament, Deborah Arnott, chief executive of the health charity Action on Smoking and Health, rightly says: "David Cameron has called political lobbying the 'next big scandal waiting to happen'. Happen it has, right in 10 Downing Street." Tory MP and GP Dr Sarah Wollaston, who also campaigns for price controls on alcohol, aptly tweeted: "RIP public health. A day of shame for this government; the only winners big tobacco, big alcohol and big undertakers."

Prevention is at the heart of public health, but it has never had an easy seat in Westminster politics. The emergency provision of fleets of ambulances is always the easier, if far more costly, option. Governments work on short-term cycles and they operate on the basis of departmental budgets in silos. Neither encourages the kind of long-term, joined-up, holistic strategy that is essential when shifting damaging lifestyle habits; tackling profoundly unjust health inequalities and reducing poverty. Invest early to spend wisely ought to be the mantra. Last week, Sir David Nicholson, the outgoing head of the NHS, added urgency to the message when he belatedly told us that the NHS faces a £30bn black hole unless it undergoes the kind of radical overhaul also advocated by Dr Hilary Cass, president of the Royal College of Paediatrics and Child Health, speaking on these pages.

A powerfully argued analysis published in the Lancet in March also reminds us that austerity itself carries a severe health penalty: unemployment spawns an epidemic of symptoms. The Lancet points out that across Europe: "The interaction of fiscal austerity with economic shocks and weak social protection … seems to escalate health and social crises … yet public health voices have remained largely silent during the economic crisis."

It is ironic that weak social protection in the UK, and a government apparently swayed by commercial interests, is sparking what could become a profoundly important debate around the future direction of public health and political lobbying. Among the issues that deserve to be considered are effective restraints on lobbyists; an end to the binary division between primary and secondary care; an examination of the self-employed status of GPs; and a much higher political priority given to public health, still the very poor cousin in the NHS.

The Fence or the Ambulance ends with a rallying call, even as the ambulance supporters triumph: "A sensible few who are practical too/ Will not bear with such nonsense much longer/ They believe that prevention is better than cure/ And their party will soon be the stronger." Malines composed his poem in 1895, but how it still resonates today.”

Public health comes second to the drink and tobacco industries? No surprise

For those fighting smoking, alcohol abuse and obesity, the latest moves prove the government will never upset business