“Where education was meant to open many kinds of doors, it now is focused on opening only one door: the door that leads to money. As we have expanded the group entitled to an education, we have shrunk the goals of education.” 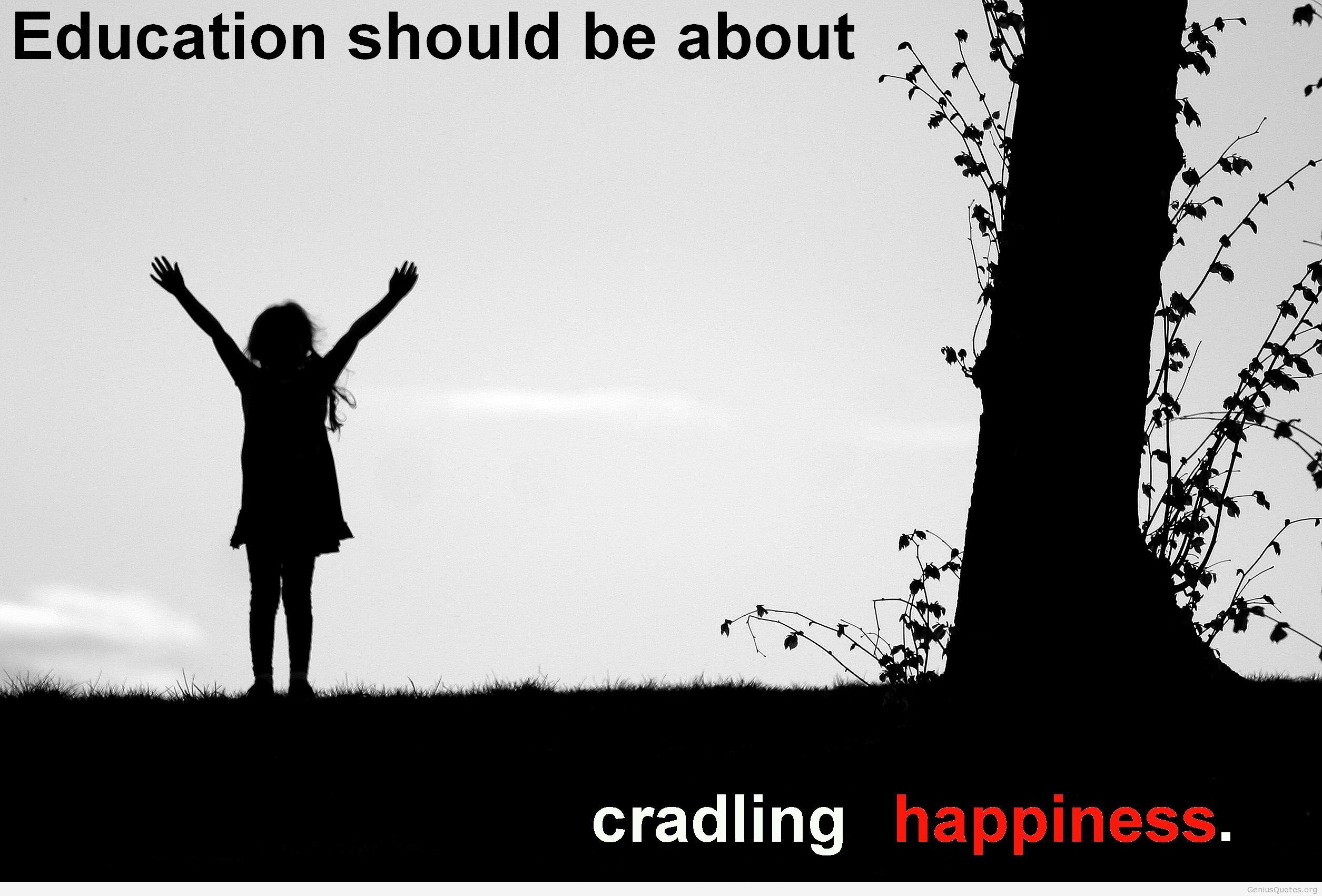 In early 2011 I posted a Blog Why Happiness Should be Taught at Our Universities where I highlighted the need for academic institutions to consider teaching modules on the art of happiness, on how to lead a good, worthwhile and enriching life. I then followed this by many other Blogs, such as the ones noted below, addressing the different aspects of the same subject, life’s bigger picture and profound questions, whilst showing how financial considerations alone are impacting education provision in today’s world.

Wisdom of Lao Tzu: The Path to Virtue, Happiness, and Harmony

Recently I came across a very interesting book, very relevant to education and happiness that I have been writing and talking about, which I am eager to share with you.

The book “The End of the Rainbow: How Educating for Happiness—Not Money—Would Transform Our Schools”written by Susan Engel, a professor of developmental psychologist in the department of psychology at Williams College, USA. 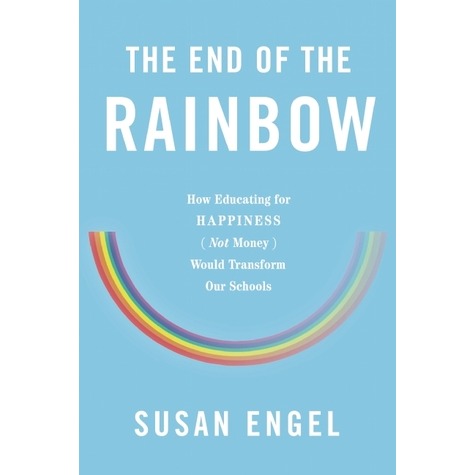 “Amid the hype of Race to the Top, we seem to have drawn a line that leads from nursery school along a purely economic route, with money as the final stop. But what price do we all pay for the increasingly singular focus on wage as the outcome of education? Susan Engel, a leading psychologist and educator, argues that this economic framework has had a profound impact not only on the way we think about education but also on what happens inside school buildings.

The End of the Rainbow asks what would happen if we changed the implicit goal of education and imagines how different things would be if we made happiness, rather than money, the graduation prize. Drawing on psychology, education theory, and a broad range of classroom experiences across the country, Engel offers a fascinating alternative view of what education might become: teaching children to read books for pleasure and self-expansion and encouraging collaboration. All of these new skills, she argues, would not only cultivate future success in the world of work but also would make society as a whole a better, happier place.”

Below you can read some excerpts from the book, giving you more information and ideas for your reflection:

By allowing the pursuit of money to guide our educational practices, we have miseducated everyone.

…“In 1729 Jonathan Swift proposed a solution to the terrible poverty plaguing Ireland, with the long and expressive title A Modest Proposal for Preventing the Children of Poor People in Ireland from Being a Burden to Their Parents or Country, and for Making Them Beneficial to the Public. In it, Swift suggested that the people of Ireland could kill two birds with one stone by eating their babies. That way, he argued, they would both have an endless source of food and cut down on the population of those needing to be fed. Moreover, he added, it would be good for the restaurant business.

By allowing the pursuit of money to guide our educational practices, we have miseducated everyone.

Purchase The End of the Rainbow:

The End of the Rainbow | The New Press

Quality decision-making: inspiring young people to 'do well and do good' - Innovate My School