Worshiping “economism” with no time for natural beauty: Pity the lot of us 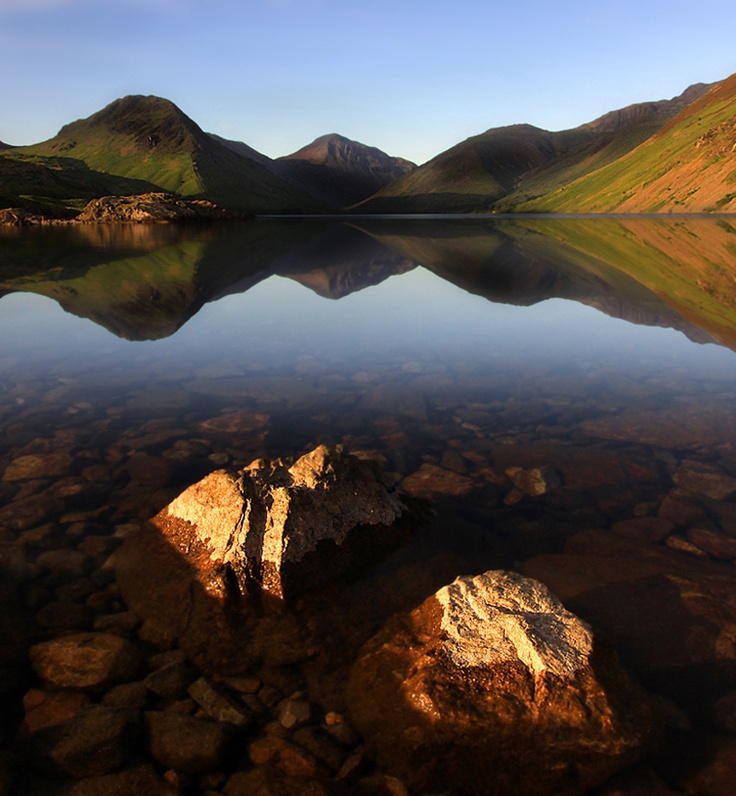 We should look beyond economics and open our eyes to beauty

“We seem to have forgotten that the human spirit is not satisfied by material progress alone. It’s time for us to reconnect with nature.”- Fiona Reynolds, former National Trust director general

“William Wordsworth is Britain’s best-loved poet, whose thoughts, sentiments and writings about people, nature and society, are so topical and current they could have been written yesterday. Wordsworth is known to be a worshiper of Nature. His love of Nature is tender and truer than any other English poets. There is a separate status of Nature in his poems. He believed that there is a divine spirit in nature. He believed that the company of nature gives joy to the human heart and he looked upon nature as a healing force. Above all, he regarded her as a great moral preacher. He believed that there is a link between man and nature. In his eyes, "Nature is a teacher whose wisdom we can learn if we will, and without which any human life is vain and incomplete. "He believed in the education of man by nature. "Sweet is the lore which Nature brings”.

The Tables Turned”: "' Come forth into the light of things,
Let Nature be your teacher. 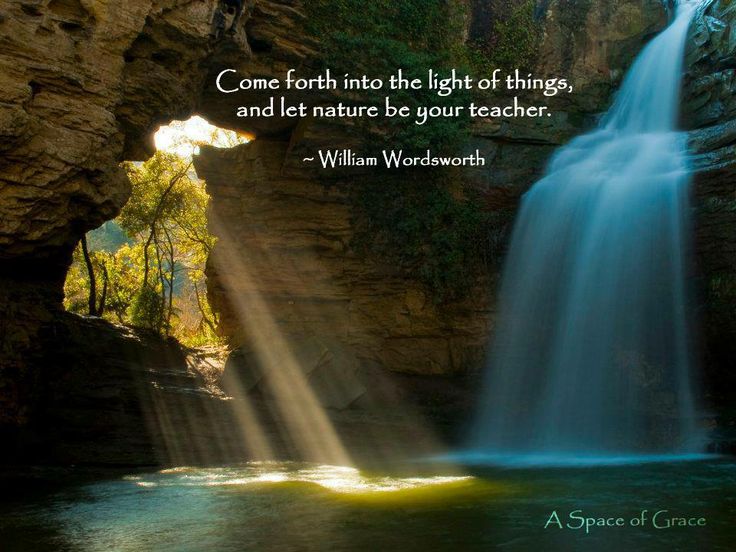 The sun above the mountain's head,
A freshening lustre mellow
Through all the long green fields has spread, His first sweet evening yellow.

Books! 'tis a dull and endless strife:
Come, hear the woodland linnet,
How sweet his music! on my life,
There's more of wisdom in it.

And hark! how blithe the throstle sings!
He, too, is no mean preacher:
Come forth into the light of things,
Let Nature be your teacher…- William Wordsworth

We should look beyond economics and open our eyes to beauty 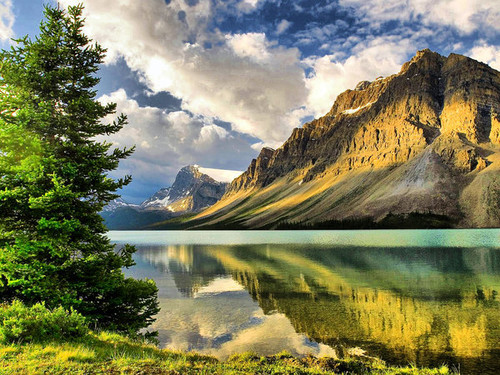 In praise of the wonderous beauty of nature

“Then, beauty mattered enough to shape policy for the public good. And so after the horror of two world wars, the 1945 government implemented a package of measures designed not only to meet people’s basic human needs but also their spiritual, physical and cultural wellbeing. The designation of National Parks, the protection of our cultural heritage and access to the countryside sat alongside the universal right to education, the NHS and the welfare state.

“We understood then, as we seem to have forgotten now, that the human spirit is not satisfied by material progress alone. As the 19th-century environmentalist John Muir said: “Everybody needs beauty as well as bread.”

“Yet today we seem to have become seduced by what the American economist Albert Jay Nock called “economism”: that which “can build a society which is rich, prosperous, powerful, even one which has a reasonably wide diffusion of material wellbeing. But it cannot build one which is lovely, one which has savour and depth, and which exercises the irresistible power of attraction that loveliness wields.”

Today when we talk about progress we mean only economic progress, and our measure of that is GDP. GDP charts only income, expenditure and production, and doesn’t even try to count the many things that matter but money can’t buy, the things that make us happy, and the natural resources on which we all depend.”…continue to read