Want to know Why Brexit, Trump, Populism and Fascism: Read the books you did not read in school!

George Orwell’s Nineteen Eighty-Four has seen a surge in popularity since Brexit and the election of Donald Trump, but other dystopian works of fiction are available. 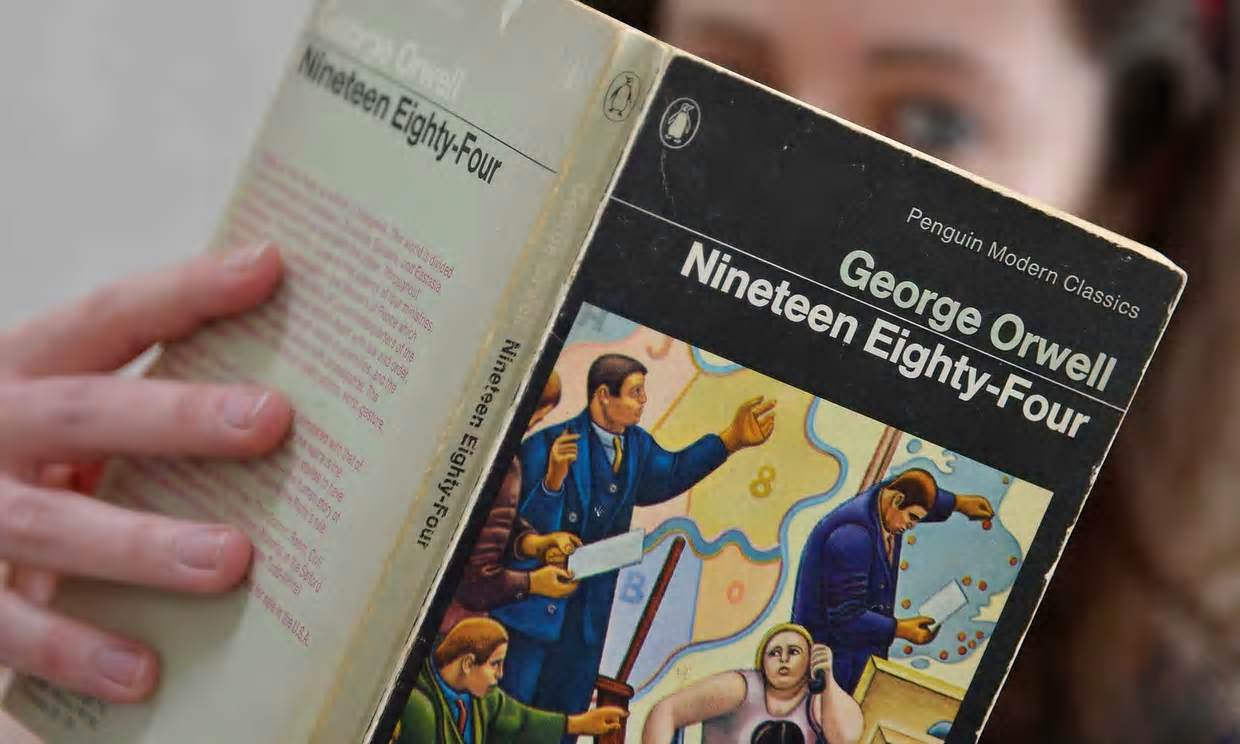 ‘Nineteen Eighty-Four is about a particular kind of dystopian state: an authoritarian Stalinist future-Britain.’

Here, I wish to offer two books that are, in my view, spot on Why Brexit, Trump and Populism 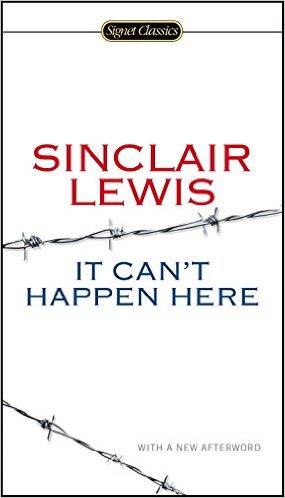 It Can’t Happen Here is the only one of Sinclair Lewis’s later novels to match the power of Main Street, Babbitt, and Arrowsmith. A cautionary tale about the fragility of democracy, it is an alarming, eerily timeless look at how fascism could take hold in America.

Written during the Great Depression, when the country was largely oblivious to Hitler’s aggression, it juxtaposes sharp political satire with the chillingly realistic rise of a president who becomes a dictator to save the nation from welfare cheats, sex, crime, and a liberal press.

Called “a message to thinking Americans” by the Springfield Republican when it was published in 1935, It Can’t Happen Here is a shockingly prescient novel that remains as fresh and contemporary as today’s news.

The book describes how a populist politician, Buzz Windrip, becomes president through riding a wave of anti-immigrant, anti-intellectual, traditionalist sentiment.

Comparisons to Trump are prophetic. Windrip promises to empower working-class white voters, and to revitalise the manufacturing industry. His speeches consist of frequently simple statements, often repeated, but lacking in any lasting tangible sentiment. His lackeys deny the official numbers that attend Windrip’s events, instead providing their own figures.

The new president declines to live in the White House, opting instead for an apartment where he spends his hours in front of the TV (Like Trump and his love for Fox News!)

The Iron Heel by Jack London 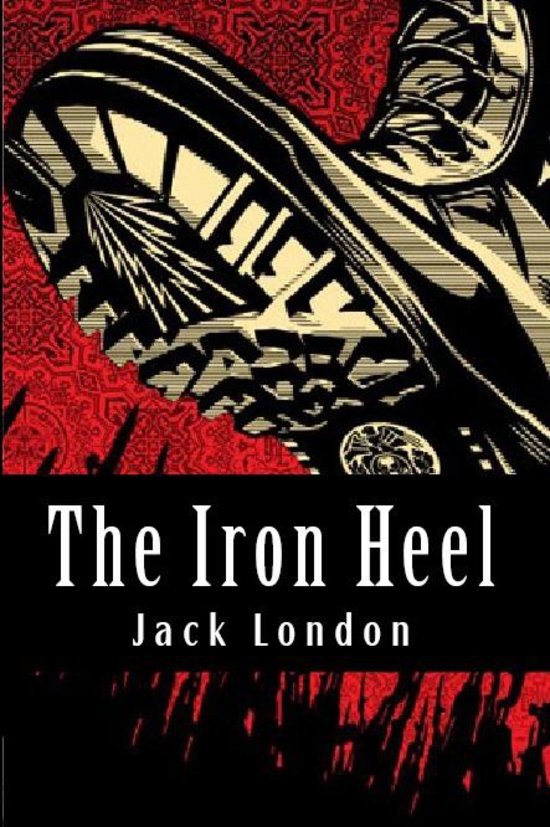 Generally considered to be "the earliest of the modern Dystopian", it chronicles the rise of an oligarchic tyranny in the United States. It is arguably the novel in which Jack London's socialist views are most explicitly on display. A forerunner of soft science fiction novels and stories of the 1960s and '70s, the book stresses future changes in society and politics while paying much less attention to technological changes.

The novel accurately predicts the rise of the oligarchy in the US and the methods employed to widen the gap between the rich and the poor. From the bankrupting of small business owners and the subsequent wiping out of the middle classes, to favoured unions selling out their peers, Jack London predicted it all. The 1% existed then, and the 1% still exists now.

See what can happen when wrong books are read at schools!