Good Friday Agreement and the Spirit of Forgiveness and Reconciliation 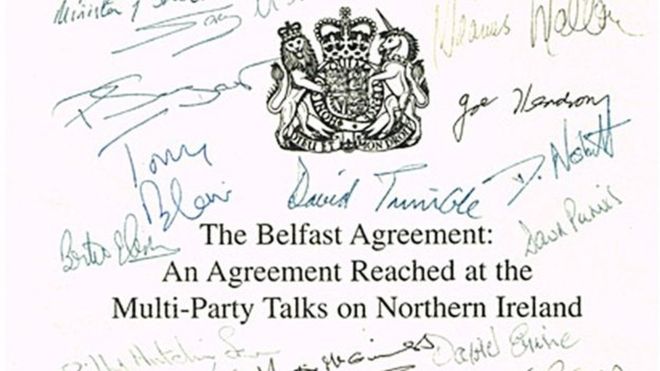 Today, Tuesday 10 April 2018, marks 20 years since the Good Friday Agreement (also known as The Belfast Agreement), which set in place terms that would bring peace to Northern Ireland.

The historic deal has brought Britain and Ireland closer than ever. However, today, Brexit has put the Agreement under a huge amount of stress and uncertainty.

In the words of former US secretary of state, Hillary Clinton, writing in today’s Guardian “We cannot allow Brexit to undermine the peace that people voted, fought and even died for. Reinstating the border would be an enormous setback, returning to the ‘bad old days’ when communities would once again be set apart.”

Clinton adapts a famous Blair quote from the time of the original Belfast agreement to warn: “If short-term interests take precedent over solving the long-term challenges that still exist in Northern Ireland, then, it is clear that the hand of history will be both heavy and unforgiving.”

To neglect the peace process now is a grave mistake

What, then, is the answer?

Hope for the region lies in the transformative power of forgiveness and reconciliation, lest we forget

It may sound strange to talk about ‘Hope’ in these challenging times in Northern Ireland. Despite a period of relative stability, peacebuilding and economic development, a sense of hopelessness and despair has taken over people’s life and sentiments about the peace process, togetherness, communities and neighbourly relationships.

At the time of writing, the Northern Ireland Assembly has not sat in Stormont since January 2017, amid a renewable heating scandal, and unionists and nationalists seem unable to resolve issues ranging from same sex marriage to the use of the Irish language in the region. Furthermore, issues related to Brexit and the Conservative Government's power sharing agreement with the Democratic Unionist Party is said to have threatened the peace brought by the Good Friday Agreement those 20 years ago.

To cut a very long and complicated story short, for me, reflecting back, looking at Northern Ireland today, I feel that, a great deal of political hopes have been realised beyond expectations and dreams. However, the current uncertainty calls for an urgent need for a deeper understanding and healing. The boil and the pains of bitterness, hurt and sectarianism has not yet been fully lanced. This has to change if the peace of the last 20 years is to continue.

Paraphrasing many comments that have been made already, it appears that,  the underlying issues, affecting the Good Friday Agreement, are constitutional, as well as the need for forgiveness, repentance, truth, justice, as well as the core issues of identity – Irishness and Britishness.

In short, people  need to ask of themselves: How do we live well as neighbours, and who is our neighbour?

This relational aspect of reconciliation is necessary for true healing to take place, not only in Northern Ireland, but, also in all places of conflict, wars, injustice and destruction.

No Future Without Forgiveness: ‘Forgive and forget’ will not do. ‘Remember and forgive’ is the Hopeful Path to Reconcile and Build Peace with Justice

To suggest a hopeful path for a better understanding of forgiveness, reconciliation, healing the wounds of the past, peace and justice, I can do no better that offer you the excellent and timeless address by former President of Ireland, Mrs. Mary Robinson, given at the launch of the Coventry Centre for the Study of Forgiveness and Reconciliation, delivered at Coventry Cathedral on Monday 11 March 1996.

The President of Ireland 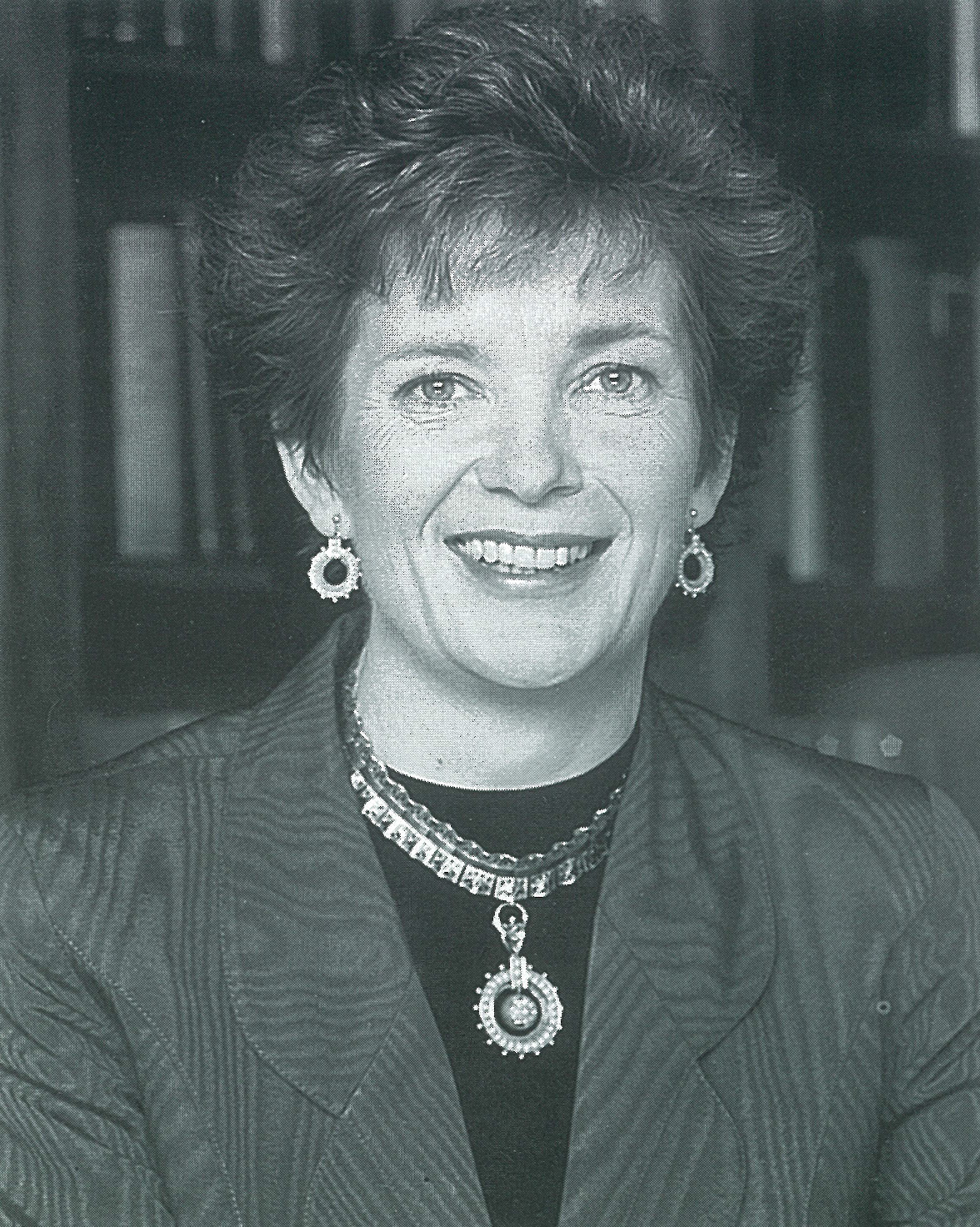 “I am deeply honoured to have been invited to inaugurate your Centre for the Study of Forgiveness and Reconciliation with this lecture, and to act as the Centre’s Patron.” -Mary Robinson, President of Ireland

Centre for the Study of Forgiveness and Reconciliation

Ambassadors’ Lecture Series: The Prelude to the Establishment of the Centre for the Study of Forgiveness and Reconciliation at Coventry University in 1996

‘Father Forgive’: Coventry Cathedral and my life's journey of discovery

What is the Good Friday Agreement that brought peace to Northern Ireland?

‘The Belfast or Good Friday Agreement is now in its 20th year.  We at times forget how important it was that the people of both Northern Ireland and the Republic of Ireland voted for a future together.

In 1998 we witnessed the courage of people who crossed the constitutional divide when seeking accommodation and recognition of the need to build inclusive partnerships and values of tolerance and mutual respect. The Agreement has not been perfect and we have witnessed a range of political fallouts and disagreements but we have also witnessed a sustained decline in violence and new relationships that have formed across the sectarian divide.

We must never forget that the Agreement was the people’s process. It was the people who voted for it and they who sustained it through their commitment to creating a better society that one day will be released from the agonising grip of fear, intimidation and ultimately cultural and political futility.

Our obligation is not to merely remember the Agreement but to remind ourselves of one very central and important question.

What is my civic duty?

Let’s remind ourselves that 20 years after the Agreement that we must strive to build reconciliation, promote trust and most of all dedicate ourselves to a non-sectarian future.’