The beautiful campus of my alma mater (PhD Economics, 1986), The University of Birmingham 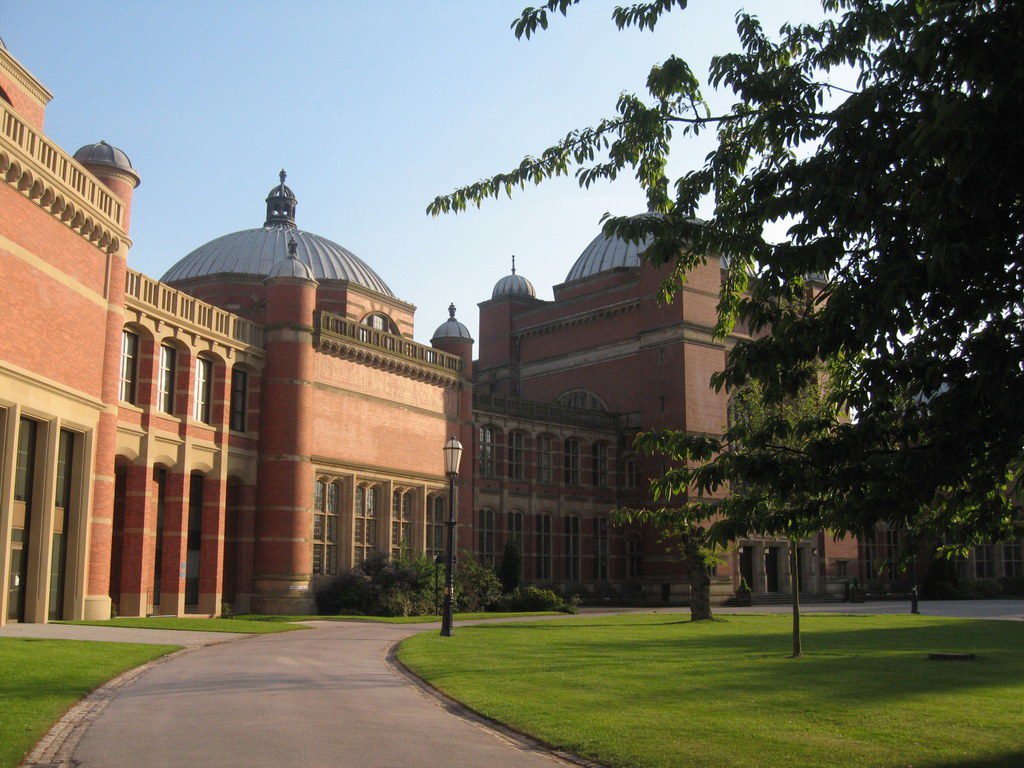 (1982-1986 PhD Candidate and Tutor in Economics. Plenty of fond memories, when education at universities in Britain was guided by values other than money and greed, when students were students and not customers, and where tutors and lecturers were academics and teachers and not service providers, valued for the calibre of their personality, moral character, strong work ethics, collegiality and commitment to do good, rather than how much money they have raised, regardless of its source! And, where the vice-chancellors were people of vision and dreams to build a better world, rather than fat cats, huge salaries and questionable expense accounts. Oh how things have changed!) Photo:bing.com

“The one continuing purpose of education, since ancient times, has been to bring people to as full a realization as possible of what it is to be a human being.”-Arthur W. Foshay

‘The Bologna statement, which defines the very purpose of universities, doesn’t seem to apply to the UK any more.’-Stefan Collini, professor of English literature and intellectual history at the University of Cambridge.

The Values-led British Universities as I knew them: And now we can only lament the passing of the idea of a university

‘In UK universities there is a daily erosion of integrity’

This was the caption of a very informative and timely article by Prof. Stefan Collini, on the state of education and universities in Britain today, which was published  in the Guardian (Tuesday 24 April 2018). The subject matter is very close to my heart, which as many readers know well, has been a source of deep concern and reflection for me also.

Amongst many academics that I know of, I find Prof. Collini’s article very refreshing and an honest reflection of what is happening to our universities in Britain today. This is why I very much wish to share it with you.

However, before that, I wish to say a few words about EDUCATION, lest we forget what is at the heart of our reflection:

‘We live in a world with many complex problems, at all levels, local, regional and global. It is said that education is the key that opens the door to a more harmonious world.

The pertinent question is: What kind of education and learning would help us address these challenges and create a sustainable world and a better life for all?

Reflecting on the questions above, we are going to need an education system that respects planetary boundaries, that recognises the dependence of human well-being on social relations and fairness, and that the ultimate goal is human happiness and ecological sustainability, not merely growth of material consumption.

In short, we need to listen to our hearts, re-learn what we think we know, and encourage our children to think and behave differently, to live more in sync with Nature.

If we do this successfully we can become wiser as a species, more “eco-logical.” We and the planet that gave birth to us can be happier and healthier, healed and transformed.’-Kamran Mofid, The Journey to Sophia: Education for Wisdom

And now reverting to Prof. Collini’s article, ‘In UK universities there is a daily erosion of integrity’

The University of Bologna 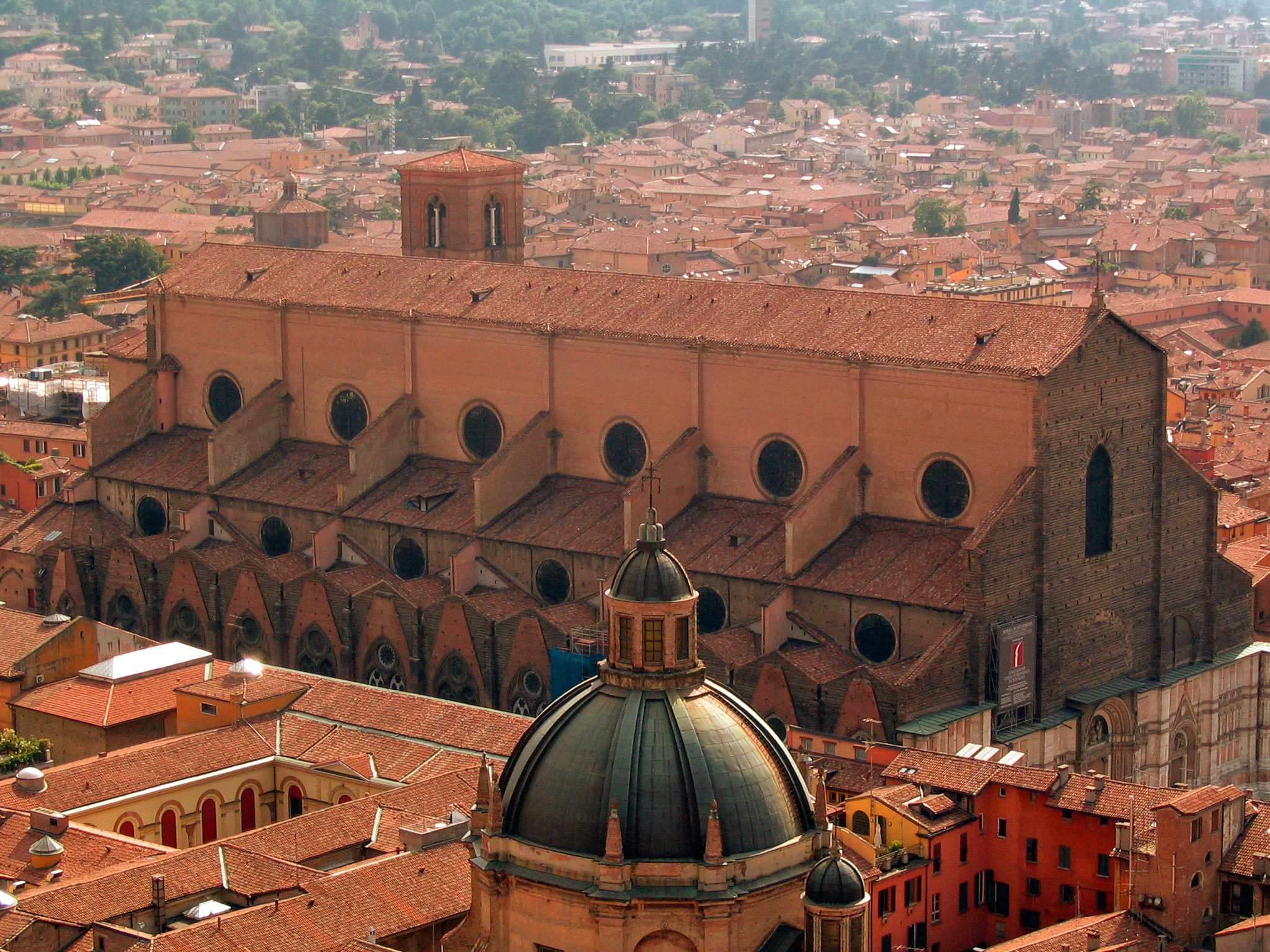 ‘In 1988, to mark the 900th anniversary of the founding of the University of Bologna, Europe’s oldest university, 388 rectors and heads of universities drew up the Magna Charta Universitatum. This was a brief general declaration of the nature of universities and their purpose.

The Bologna statement was an affirmation of an ideal transcending national frontiers. Its principles were reaffirmed in a 1999 document establishing the European Higher Education Area, signed by the education ministers of 29 European countries, including the UK.

Viewed from the everyday experience of a British university two decades later, these principles can ring hollow. “An autonomous institution”? Barely a month goes by without a new diktat issuing from Whitehall and its satellite agencies. Governance is as constrained as policy. One recognised expression of autonomy is for academic staff to have a say in who is appointed to the roles of deans, pro-vice-chancellors, and vice-chancellors. In British universities – unlike the majority of their European counterparts – that doesn’t happen.

Another institutional expression of autonomy would be a senate that had effective control of academic and intellectual policy, but that body has been bypassed or abolished in nearly all UK universities.

“Freedom in research”? Tell that to the colleague compelled by their research excellence framework manager to focus on a particular line of inquiry. Or tell it to the heads of department obliged to enforce the targets set by the pro-vice-chancellor (research) for the amount of money to be brought in by each member of staff through external grants. The mantras “accountability” and “performance management” mask the disturbing extent of institutional bullying in so many British universities.

It has long been recognised in most university systems that academic freedom and academic tenure are two faces of the same coin, with appropriate legal protections to match. In Britain, however, tenure was abolished by the Tories’ Education Act of 1988. But academics still have de facto tenure, don’t they? Tell that to those who are made redundant as a result of the latest piece of managerialist restructuring.

In Britain we are used to hearing a lot of sub-Burkean blather about how written constitutions are only needed by those countries that don’t have our practical wisdom and good judgment. But the truth is that genuine academic freedom in British universities is in a parlous condition. Not because uniformed commissars are frog-marching outspoken academics off to jail (not that there are that many outspoken academics in the first place). It is more a matter of the daily erosion of intellectual integrity, the relentless commodification of scholarly values, and the tightening grip of managerialist autocracy. And no one can seriously believe that any of this will be improved by leaving the EU and submitting to the unregulated embrace of global capitalism in its most buccaneering and profit-hungry form.

Anyone tempted to dismiss these points as the alarmism of disappointed idealists or other malcontents should read the sober and detailed survey of academic freedom across Europe by Terence Karran and Lucy Mallinson. When measured against a range of standard criteria, including legal safeguards and de facto practices, the UK came bottom of the 28 member states of the EU. Similarly, the definitive text book The Law of Higher Education declares that “in terms of the health of academic freedom, the UK is clearly ‘the sick man of Europe’”.

So they may soon have to rewrite the Magna Charta Universitatum. “The university is an autonomous institution (though not, in practice, in the UK …).” “Freedom in research and training is the fundamental principle of university life (though, funnily enough, not in the UK …).”

This article, by Stefan Collini, was first published in the Guardian Tuesday 24 April 2018. See the original article

See also: The must-read book: A clarion call to shut down the business school!

What is the Purpose of Education?

“A mark of barbarity”: Universities today what Nietzsche had foreseen in 1872

Are Universities still for the Common Good? No way! It’s all about Money, Money, and more Money!

The Sorry State of British Universities: Could a university be the next HMV?

What Can I teach my students in the age of Selfie, Isolation, Virtual friendship and loneliness?

And finally, What is a University? 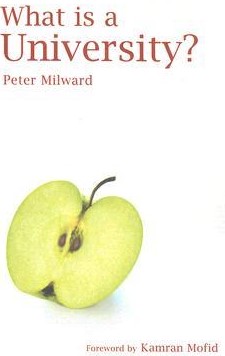 Let me quote a passage or two from a Foreword I wrote a few years back for a book of the same title: What is a University:

“The world of knowledge and competence is in a constant state of flux. The same can be said for the universe of visions, aspirations and dreams. Changes are occurring every day on a national and world scale…All of these things are increasing the need for new knowledge and skills, for new scenarios for our global society. Love, courage, honesty, justice, spirituality, religion, altruism, vocation, creativity, the common good – life itself – are again becoming major issues.

In today’s largely decadent, money-driven world, the teaching of virtue and building of character are no longer part of the curriculum at our universities. The pursuit of virtue has been replaced by moral neutrality – the idea that anything goes. For centuries it had been considered that universities were responsible for the moral and social development of students, and for bringing together diverse groups for the common good.

In the last few decades, however, and especially since the 1970s, a new generation of educational reformers has been intent on using places of learning, and in particular universities, to solve national and international economic problems. The economic justification for education – equipping students with marketable skills to help countries compete in a global, information-based workplace – has overwhelmed other historically important purposes of education.

The language of business management is now being applied to educational establishments: schools and universities are ‘downsized’ and ‘restructured’, and their staffing is ‘outsourced’. But, if there is a shared national purpose for education, should it be oriented only towards enhancing this narrow vision of a country’s economic success? Is everything public for sale? Should education be answerable only to the ‘bottom line’? Are the interests of individuals and selective groups overwhelming the common good that the education system is meant to support?

I have been part of these changes and have witnessed their negative consequences for students and staff. An education system that has turned students into customers or clients, pitted members of staff against each other, removed collegiality and turned classrooms into mass-production factories, financed by profits from the sale of alcohol, cigarettes, medical drugs and arms, has brought a bitter harvest and needs to be changed. Education has to be reunited with its roots in theology, philosophy and the virtues.”…

In short we must realise that, in days of spiritual hunger, education needs to do more than grope in the dark. It needs to point students to the light of the world: What is a University