The Plundered World and the Rape of Nature

'If present trends continue, by 2050 our oceans will have more plastic than fish'...'We all have a role to play in protecting our only home'- United Nations secretary-general Antonio Guterres 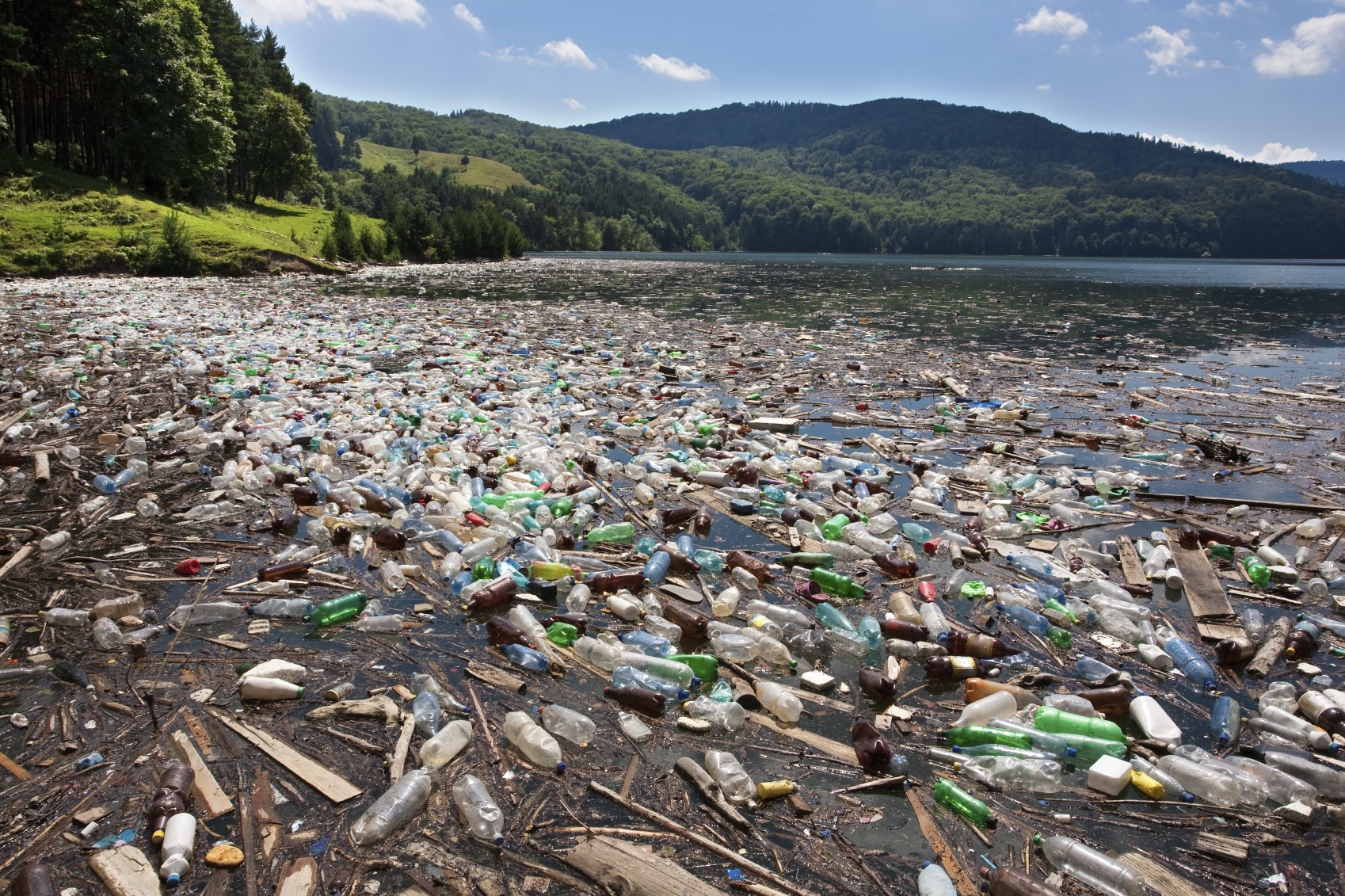 Oceans of Plastic, everywhere in every continent

In Search of the Good Life? Then, everything is sacred

The best way to save the planet, our Mother Earth, to make our lives better, and to build a better world, a world of peace with justice, is to heed the call of the Persian sage, poet, and philosopher of love, Hafez, who in his timeless, inspiring and healing words has said : 'Now Is The Time To Know That All That You Do Is Sacred.' 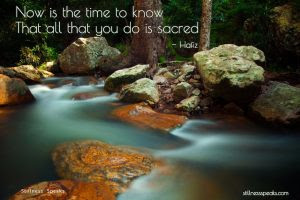 Now is the time to know
That all that you do is sacred.

Now is the time to understand
That all your ideas of right and wrong
Were just a child’s training wheels
To be laid aside
When you can finally live
With veracity
And love.

…Now is the time for the world to know
That every thought and action is sacred.

This is the time
For you to deeply compute the impossibility
That there is anything
But Grace.

Now is the season to know
That everything you do
Is sacred.-Hafez, the Persian poet and Philosopher of Love

I offer this in honour of our forthcoming GCGI-SES Conference in Lucca, Tuscany, 28 August-1 September 2018

The Rape of Nature: The tragic outcome of market-economy and free enterprise

In a fascinating and compelling book, ‘Why Liberalism Failed’, Patrick Deneen,   argues that, when proto-liberals reconfigured the Western understanding of liberty in the early modern period, one prong of their attack was an attempt to overcome "the dominion and limits of nature." The proto-liberals favoured a belief "in an expanding and potentially limitless human capacity to control circumstance and effect human desires upon the world."

Deneen further notes that, there were two phases in this attempt to assert dominion over nature. In the first wave, the emphasis was on the conquest of the natural world:

Liberalism...embraced and advanced as well an economic system - market-based free enterprise - that similarly promoted human use, conquest, and mastery of the natural world. Early-modern liberalism held the view that human nature was unchangeable - human beings were, by nature, self-interested creatures whose base impulses could be harnessed but not fundamentally altered.

By the late 1800s, however, a second wave of liberal thinkers criticised the earlier view by asserting that human nature itself could be conquered or mastered. Deneen goes on to make the following interesting distinction:

First-wave liberals are today represented by "conservatives," who stress the need for scientific and economic mastery of nature but stop short of extending this project to human nature. They support nearly any utilitarian use of the world for economic ends.... Second-wave liberals increasingly approve nearly any technical means of liberating humans from the biological nature of our own bodies.

Deneen writes further that, Liberalism...seeks to transform all of human life and the world. Its two revolutions - its anthropological individualism and the voluntarist conception of choice, and its insistence on the human separation from and opposition to nature - created its distinctive and new understanding of liberty as the most extensive possible expansion of the human sphere of autonomous activity."*

It is this second revolution, namely the liberal insistence on the human separation from and opposition to nature, that I want to focus on.

I attempt to do this, with the help of the late Philip Sherrard (1922-1995) and his wonderfully excellent article: ‘The Rape of Nature’: 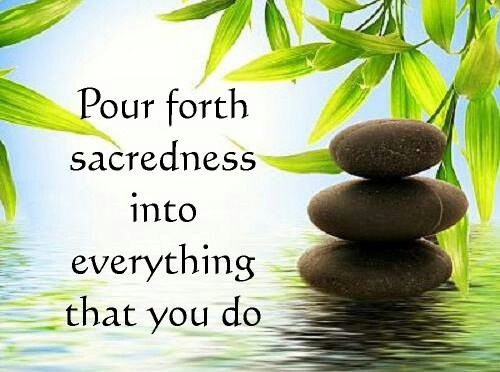 The Rape of Nature 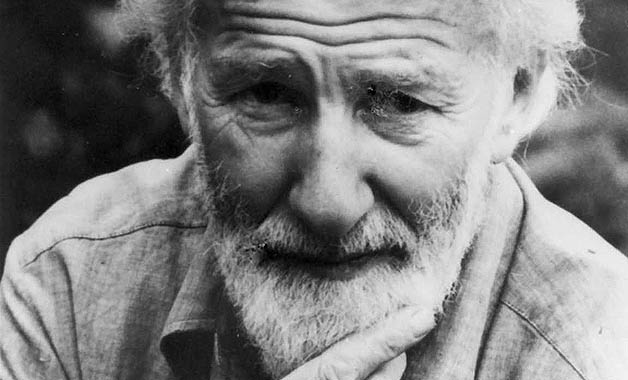 ‘We are in the throes of a crisis of the most appalling dimensions.  We tend to call this crisis the ecological crisis and this is a fair description in so far as its effects are manifest above all in the ecological sphere.  For here the message is quite clear: our entire way of life is humanly and environmentally suicidal, and unless we change it radically there is no way in which we can avoid catastrophe.  Unhappily, we do not yet appear to have realized the urgency of the need for change and in spite of everything we continue to blunder along on our present path of devastation with all the inevitability of an ancient Greek tragedy, saturating our soils and crops with high-powered chemicals and a variety of poisons which no sane community would allow out of a closely guarded laboratory, stripping the world of what is left of its forests at a speed which defies belief or understanding, manipulating the reproductive processes of plants, animals and human beings, and behaving generally in a manner which could not be more propitious to our own annihilation.  It is as if we are in the grip of some monstrous collective psychosis, as if in truth a huge death wish hangs over the whole so-called civilized world.

Yet the crisis itself is not first of all an ecological crisis.  It is not first of all a crisis concerning our environment. It is first of all a crisis concerning the way we think.  We are treating our planet in an inhuman, God-forsaken manner because we see things in an inhuman and God-forsaken way.  How we see the world depends above all upon how we see ourselves. Our model of the universe – our worldview – is based upon the model we have of ourselves, upon our own self image.  Unless our own evaluation of ourselves, and of what constitutes the true nature of our being, changes, the way we treat the world around us will not change either. The industrial and technological inferno we have produced around us, and by means of which we are now devastating our world, is not something that has come about accidentally.  On the contrary, it is a direct consequence of our allowing ourselves to be dominated by a certain paradigm of thought that impels us to look upon ourselves as little more than two-legged animals whose destiny and needs can best be fulfilled through the pursuit of social, political and economic self-interest. And to correspond with this self-image we have invented a worldview in which nature is seen as an impersonal commodity, a soulless source of food, raw materials, wealth, power and so on, which we think we are entitled to abuse by means of any scientific and mechanical technique we can devise and produce, in order to satisfy our self-interest.  Having in our own minds de-sanctified ourselves, we have de-sanctified nature as well.

So the only real answer to this crisis is to stop depraving ourselves.  It is to recover a sense of our true identity and dignity, of our creation in the image of God, of

our self image as sacred beings.  Once we repossess a sense of our own holiness, we will recover a sense of the holiness of the world about us as well and we will then act towards the world about us with the awe and humility that we should possess when we enter a sacred shrine, a temple of love and beauty in which we are to worship and adore the Creator.  Without a sense of the holy – that everything that lives is holy – and without humility towards the whole – towards man, towards nature and to God Himself Who is beyond both man and nature, their transcendent source and origin – we will simply proceed headlong along the course to self-destruction to which we are now committed and which is our own choosing and for which we are entirely responsible.’

Reprinted from The Matheson Trust for the Study of Comparative Religion