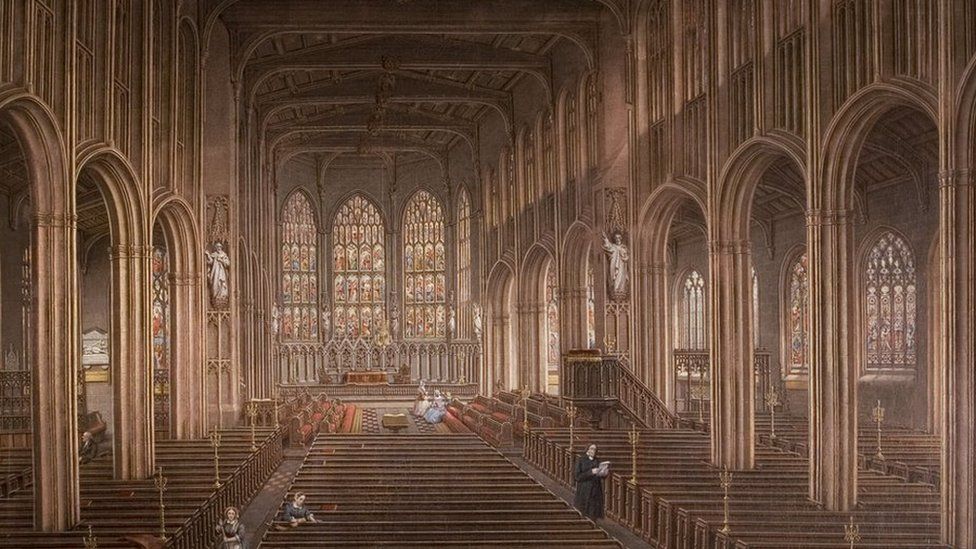 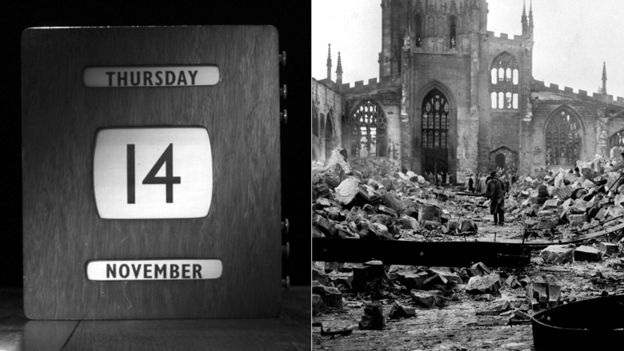 The Enduring Beauty and Wisdom of Coventry Cathedral

This is Why Coventry Cathedral Has Inspired the World

After the devastation of World War Two, Coventry Cathedral, inspired by its visionary Provost, Richard Thomas HOWARD,  did something remarkable – they sought forgiveness and reconciliation rather than revenge and more wars of destruction.

A Portrait Of Humanity: Provost Howard’s Gift to the World

Richard Howard: The Man who has inspired us all to reimagine a better world: A World of Hope and Healing

This is Coventry’s Message to the World: Remember and Forgive, Reconcile and make Peace

A Message of Humility, Kindness and Hope

14 November 1940: The Destruction and Rebirth of Coventry

“On 14 November 1940 the Luftwaffe launched its most devastating bombing raid of the Second World War so far. The target was Coventry, a manufacturing city in the heart of England with a beautiful medieval centre.”

‘in just one night more than 43,000 homes, 71 factories, the entire city centre, two hospitals, two churches and the police station had been destroyed by 449 German bombers, dropping 30,000 incendiary bombs. An estimated 568 people had died in the raid on the first night of bombing, with over one thousand people sustaining serious and life-threatening injuries;

‘as a result of their efforts, the Nazis coined the verb Coventrierung (literally, to Coventrate) to describe total annihilation of a city through aerial bombardment;

‘the next morning, while the rubble was still smouldering, Richard Howard, the cathedral Provost, had taken a piece of chalk and written on the sanctuary wall: “Father, Forgive”;

‘Richard Howard had made a bold move to break the cycle of vengeance. When the 1940 BBC Christmas Day service was broadcast from amongst the ruins of the cathedral, he vowed that, once the war was over, the cathedral would work with the people who had previously been their enemies “to build a kinder, more Christ-like world”;

‘inspired by the cathedral’s stonemason, who had made a wooden cross from the debris, Provost Howard made a cross from the nails that originally held the roof together. The destroyed altar was remade from the rubble, the crosses were placed on the new altar and the words “Father, Forgive” were inscribed on the wall behind;

‘after the war ended, the cathedral donated a “Cross of Nails” to the Kaiser Wilhelm Memorial Church in Berlin, which was also destroyed in the war. Today there are over 170 Cross of Nails Centres across the globe, each one owning a cross made from three nails from Coventry Cathedral, symbolizing the road to forgiveness and reconciliation…’ Continue to read: Father Forgive: It’s Impact on Me 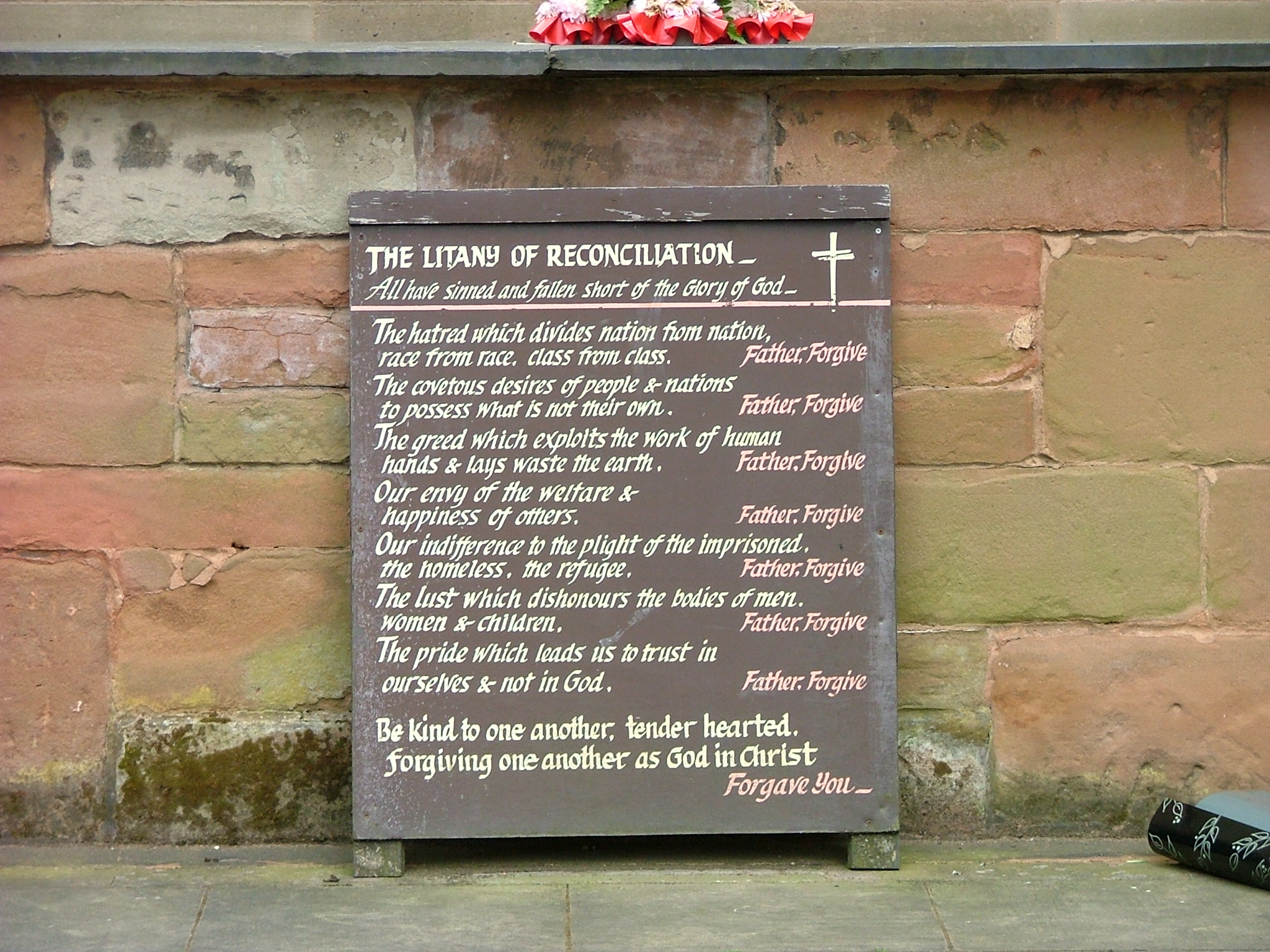 ‘After the bombing of Coventry Cathedral in 1940, Provost Richard Howard put the words “FATHER FORGIVE”  on the wall behind the charred cross in the ruins of the destroyed cathedral in 1948. Not “Father forgive Them” – because we all have sinned and fallen short of the glory of God (Rom 3,23). These words moved generations of people  and are prayed in the Litany of Reconciliation every Friday at noon outside in the ruins, and in many other places around the world.

The Litany of Reconciliation, based on the seven cardinal sins, was written in 1958 by Canon Joseph Poole, the first Precentor of the new Cathedral. It is a universal and timeless confession of humanity’s failings, but it evokes us to approach these sins and weaknesses in the forgiveness of God’s love.’...Continue to read

...And this is What Provost Howard’s ‘FATHER FORGIVE’ has Meant for Today: Lest We Forget 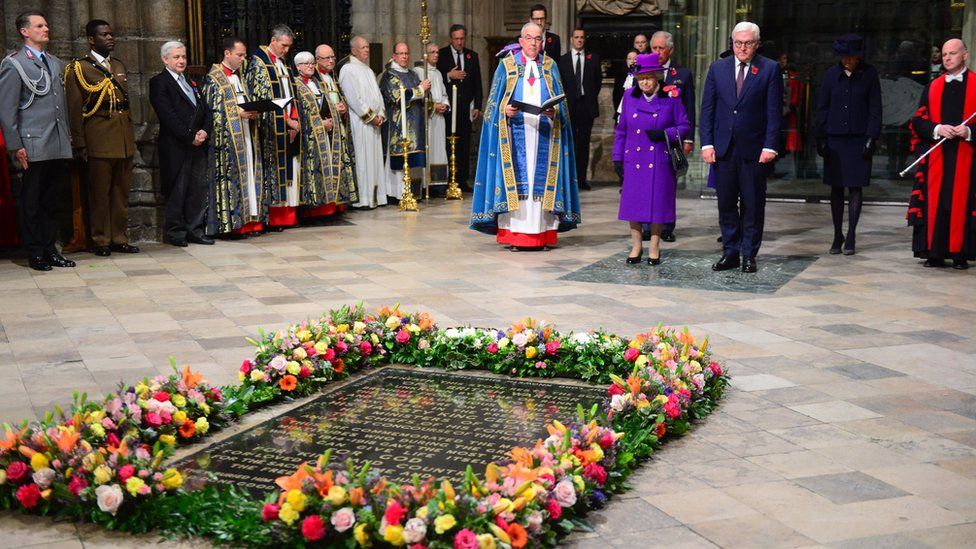 The Queen and Germany's President Frank-Walter Steinmeier attending a remembrance service at Westminster Abbey for those killed and wounded in the First World War, on Sunday 11 November 2018, 100 years since Armistice Day. GETTY IMAGES

Thank you Provost Howard. Thank You.