57 years after Martin Luther King Jr.’s historic “I Have a Dream” speech in Washington, D.C., racial equality in the US or for that matter around the world, remains an elusive goal.

Much remains to be done, and thus, we must carry on imagining the dream until the dream comes true. 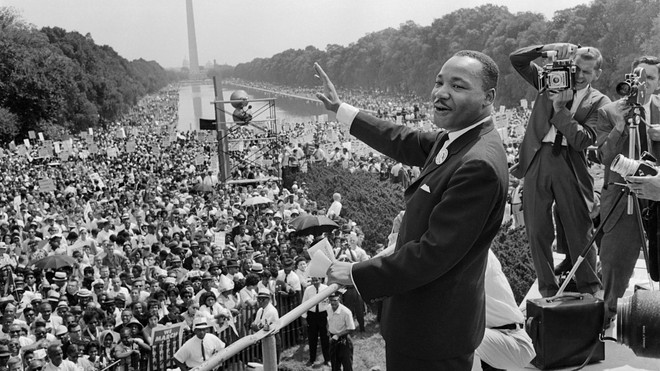 on the Mall in Washington, D.C. AFP/GETTY IMAGES

Imagining the Dream: "So even though we face the difficulties of today and tomorrow, I still have a dream."…

"The whirlwinds of revolt will continue to shake the foundations of our nation until the bright day of justice emerges. Let us not seek to satisfy our thirst for freedom by drinking from the cup of bitterness and hatred.”

Read more: ‘I have a Dream’, 57 Years On and Why We Must Carry on Imagining the Dream