1 June 2009-1 June 2017: Remembering Fr.Thomas Berry on the 8th anniversary of his passing. We need him more than ever 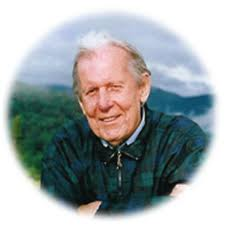 Dear Friends of the GCGI,

June 1st marks the 8th anniversary of Thomas Berry's passing in 2009. His visionary ideas continue to inspire so many people all over the world. I am especially proud and encouraged to share a sampling of a few articles that we have posted on our website that reflect his inspiration and teachings. (See below)

“Thomas Berry was the earliest and most important voice to describe the profound importance of the disconnection between humans and the natural world, and what that could mean for the future of our species,” Richard Louv, author of “Last Child in the Woods"

“While this humble tribute can’t approach the eloquence of Thomas Berry, whose prose was “more akin to that of poetry, art, myth, or storytelling,” it can help to introduce those who don’t know Thomas Berry to his life and work, and can serve to remind those who knew him of what made him so special. “Beloved friend and companion,” “priest, prophet and seer,” “renowned scholar,” “thinker,” “Brother”; “[h]e was the truest man I ever knew.”  These testimonies at Thomas’s funeral in Greensboro, Vermont, tell volumes about a man who epitomized truth and love.”-Patrick Tolan, Earth Jurisprudence and Environmental Justice Journal 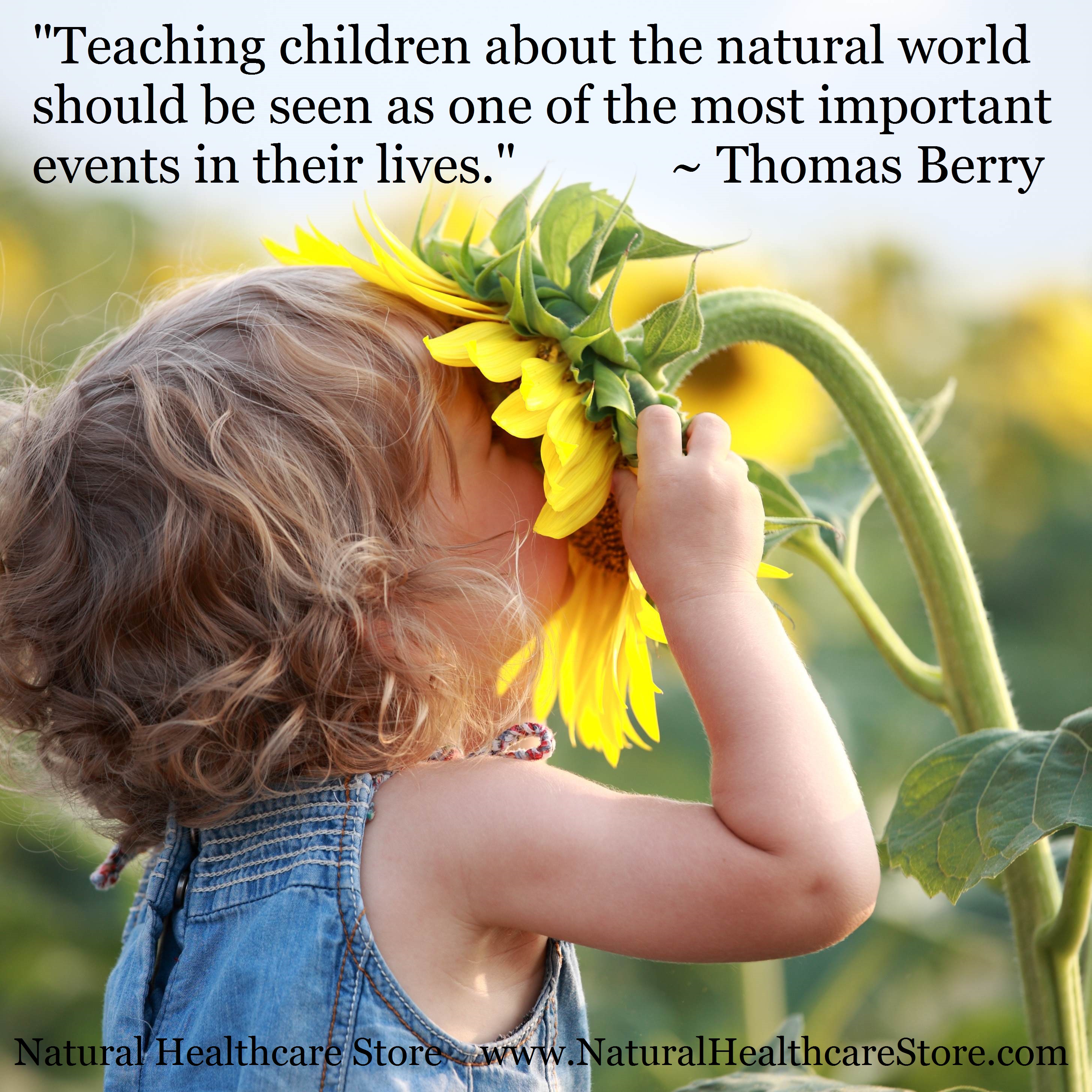 Dear Friends, The Time is Now, We must continue to deepen our understanding of Thomas Berry’s teachings and be guided and inspired by his wisdom, if for nothing else, but to preserve life it self: 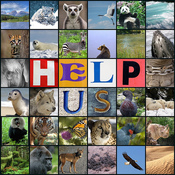 ‘Humans are bringing about the sixth mass extinction of life on Earth, according to scientists writing in a special edition of the leading journal Nature.

Mammals, birds and amphibians are currently becoming extinct at rates comparable to the previous five mass extinctions when “cataclysmic forces” – such as massive meteorite strikes and supervolcano explosions – wiped out vast swathes of life, including the dinosaurs.

The growing human population – which has increased by 130 per cent in the last 50 years and is set to rise to more than 10 billion by 2060 – and our increasing demand for resources as we become wealthier is ramping up the pressure on the natural world.

Tens of thousands of species – including 25 per cent of all mammals and 13 per cent of birds – are now threatened with extinction because of over-hunting, poaching, pollution, loss of habitat, the arrival of invasive species, and other human-caused problems.

But the researchers said it was not “inevitable” that this process would continue. There is still time for humans to turn the situation around by protecting habitats, changing our diets to less land-intensive food, and taking other forms of conservation.’.. Humans are ushering in the sixth mass extinction of life on Earth, scientists warn

Friends, we must come together at our GCGI-SES 4th Joint Conference, be inspired by Thomas Berry’s wisdom and teaching, organising panels of speakers, to celebrate his life and achievements, as we move forward together in realising the better world we are all imaging:

‘History is governed by those overarching movements that give shape and meaning to life by relating the human venture to the larger destinies of the universe.  Creating such a movement might be called the Great Work of a people.’ -Father Thomas Berry, The Great Work