In March 2013 I wrote a Blog under the title of Is a responsible, profitable, sustainable, capitalism possible? Let me recall a passage or two from that article:

The John Lewis model and what others could learn from it

All 84,700 of John Lewis's staff are partners and they ultimately own the retailer's 35 department stores and 272 Waitrose supermarkets, generating annual sales of more than £8bn

"A successful economy is one where private interests ultimately serve the broader public interest. What companies like John Lewis demonstrate is that this does not have to come at the expense of commercial success."

'Recently all the talk in the UK has been on “Responsible Capitalism- Is it Possible?” I am sure the same debate is taking place in many other countries, given the disastrous consequences of the neo-liberal inspired capitalism.'

Please try to read the article above, where you can find more about John Lewis’s Partnership and employee ownership model of business, and where you will discover that, yes, there are alternatives to the current feral and neo-liberal self-serving capitalism.

It is time that political and business leaders spoke up for a vision of business as something other than just a money-making vehicle. This vision, in my view should become the cornerstone of the teaching in any business school, interested in sustainability, responsibility and well-being.

Today, this is a great opportunity for us to draw attention to John Lewis’s Partnership,  its history, progress and development and to how and why they have been so successful.

As an economist with a wide range of experience, I do appreciate the significance of economics, business, trade, production, consumption and profit. I understand the importance of wealth creation. But wealth must be created for the right reasons.

Value-led wealth creation for the purpose of value-led expenditure and investment is to be encouraged and valued. Blessed are those wealth creators who know “Why” and “How” wealth is produced and, more importantly, when wealth is created “What” it is going to be used for.

At John Lewis’s they have answered my three questions of Why, How and What for. This is why they are successful. This has been a gift to the world. Long may it be so.

‘Prosperous partners: how socialism made for high street success

John Lewis founded the company that bears his name, but it was his visionary son Spedan, who turned it into a staff-owned business.

The partnership started, Spedan Lewis said, "with an idea for a better way of managing business, so that instead of the many being exploited by the few, there will be genuine partnership for managers and the managed alike, all pulling together for their common advantage". 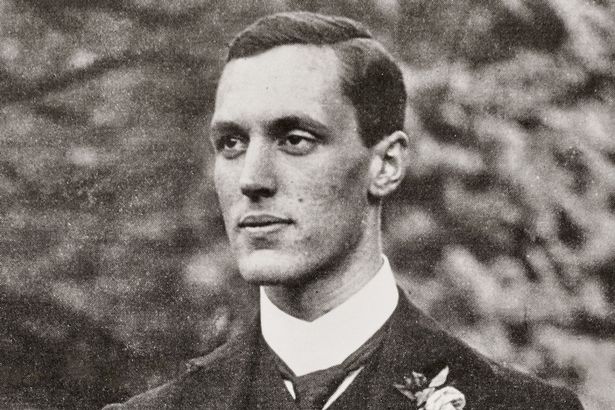 Influenced by the ideas of the Welsh social reformer Robert Owen and the artist and designer William Morris, who founded the Socialist League in 1884, Lewis began to set up democratic staff councils in 1919 and first experimented with sharing profits at the Peter Jones store in 1920.

In 1928 he published a constitution with missives on everything from how to treat shoppers in lifts to the "never knowingly undersold" principle, which remains a key part of John Lewis's business today.

The firm finally converted to a partnership and began sharing profits in 1929. The partnership structure kept the company strong during the Great Depression of the 1930s and the difficult 1940s. It continued to invest, expanding into new areas, which even included a zoo at the Peter Jones branch in Sloane Square, London, at one point.

Lewis also bought up the grocery chain Waitrose in 1937 and a string of regional department stores from his rival retail entrepreneur Gordon Selfridge just after the second world war broke out. Those deals helped the business survive when the key store in Oxford Street was bombed in 1940, putting it almost completely out of operation for eight years.

Today the company is seen as one of the British high street's biggest success stories.’

This is a great opportunity for us to draw attention to John Lewis’s Partnership and its history and to how they have been so successful.

See below for a short and informative story of John Lewis’s Partnership, including many historical photos: