Hands Off Our Land!

‘If this public land sell-off continues, there could be none left by 2050’ 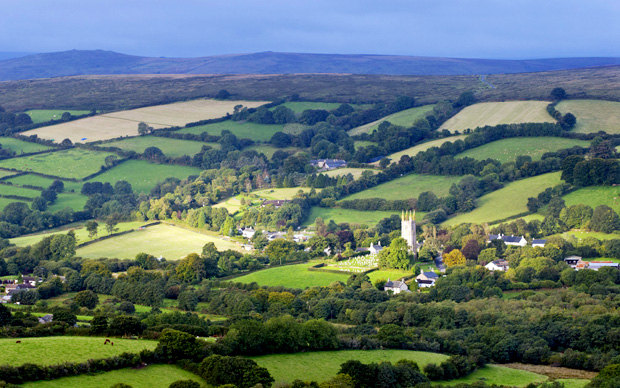 Since Margaret Thatcher came to power, 10% of the area of Britain has left public ownership, and sold to private interests, against the common good of the nation. No wonder the country has lost its soul, heart, moral fibre and purpose.

Celebrating and promoting greed and extreme values-free economic system is sinking to the nadir of decadence.

A Timely Reflection on the biggest privatisation: the land beneath our feet*

N.B. Before this reflection, I wish to share a few examples of  articles I have written over the past few years, highlighting the consequences of the biggest robbery and theft of all time, namely, the so-called privatisation, deregulation, and marketisation, neoliberalism, if you may:

And now reverting to our reflection on the sell-off of our Motherland, our Sacred Home:

A Timely Reflection on the biggest privatisation: the land beneath our feet* 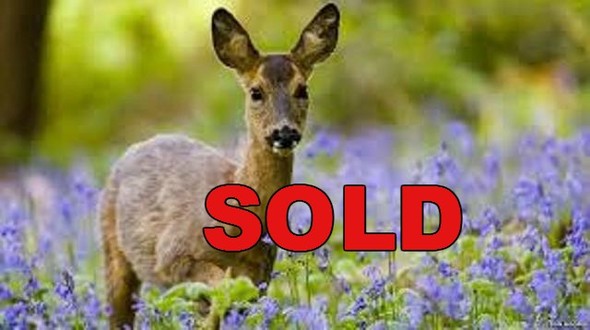 Photo: Stop the Sale and Privatisation of ALL public Land.

‘In her memoirs the late Margaret Thatcher wrote that privatisation must be “at the centre of any programme of reclaiming territory for freedom”. Since 1979 British prime ministers have been true to her word. Thatcher used territory in a metaphorical sense, but it was also true literally: the privatisation of land is the biggest, and least well-known, sell-off of the state’s assets. As Brett Christophers, a professor of economic geography, points out in our pages, almost 10% of land has been transferred from public into private ownership since Thatcher came to power. In his book, The New Enclosure, Prof Christophers calculates that approximately 2 million hectares of land – or 10 % of Britain – has disappeared from public hands, the bulk of which has entered corporate, as opposed to charity or community, ownership. This is a privatisation of half of the state’s estate, worth about £400bn, and dwarfs any other transfer of public wealth to private hands.

The scale of the disposals was masked because the process took place largely in silence and by stealth. Often tracking the sales was difficult because of the opacity of transactions. The diversity of public bodies in the UK offering sites – from forests to airbases to hospital grounds – made it hard to piece together. The sales often took place at knockdown prices, with the public sector barely realising a fraction of the current value. This process has been briefly illuminated by tenacious journalism, such as this week’s story exposing how nine years of swingeing central government cuts to English councils have resulted in a vast and irreversible sell-off of public assets. In many cases local authorities have begun offloading their assets – playing fields, community centres, libraries, youth clubs, swimming pools – to fund redundancies made necessary by Whitehall cuts.

The defence of privatisation is that it can increase efficiency and spur investment. Such an argument is difficult to sustain with land. When the Cabinet Office looked into whether public bodies were holding on to vacant space, officials reported that, au contraire, it was the private sector that had a problem – maintaining a vacancy rate three times as high as government. Neither has land use been invigorated by private developers. Last year the New Economics Foundation pointed out that the government’s target of building 160,000 homes by selling off public land was 12 years behind schedule and would take until 2032 to achieve. The Tudor enclosure movement was supposed to have turbo-charged the capitalism of its day. Even if this dubious claim is true, it is unlikely that today’s equivalent is having any positive effect.

Where there appears to be some historical echo is in the appropriation of wealth by a rentier class which has grown up alongside large aristocratic estates. A staggering 23 of the top 100 richest people in the country last year have property listed as a major source of their wealth. That dwarfs the other biggest sources. Then there is the corporate hoarding of land: one study lists 50 private companies that together own about a 40th of Britain. Lastly there is the growing social dislocation: the share of young families privately renting has increased from just 9% in the late 1980s to 34%. Land can bring political influence, power, wealth and pleasure. But these things ought to be widely shared, whether land is built upon or not. It ought to be there for the common good: to be run across or gazed over or protested on.

Ownership of land matters, and it ought not to be solely for the market to decide who is included or excluded from it.’

* Guardian Editorial, ‘The Guardian view on the biggest privatisation: the land beneath our feet’  was first published in the Guardian on Tuesday 5 March 2019.

If this public land sell-off continues, there could be none left by 2050

The Must Read Book

The New Enclosure: The Appropriation of Public Land in Neoliberal Britain 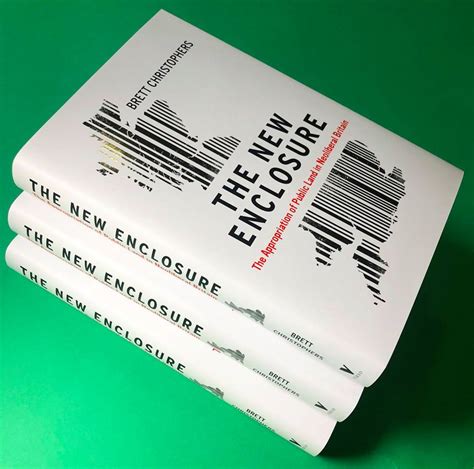 'Much has been written about Britain's trailblazing post-1970s privatization program, but the biggest privatization of them all has until now escaped scrutiny: the privatization of land. Since Margaret Thatcher took power in 1979, and hidden from the public eye, about 10 per cent of the entire British land mass, including some of its most valuable real estate, has passed from public to private hands. Forest land, defence land, health service land and above all else local authority land for farming and school sports, for recreation and housing has been sold off en masse. Why? How? And with what social, economic and political consequences? The New Enclosure provides the first ever study of this profoundly significant phenomenon, situating it as a centrepiece of neoliberalism in Britain and as a successor programme to the original eighteenth-century enclosures. With more public land still slated for disposal, the book identifies the stakes and asks what, if anything, can and should be done.' 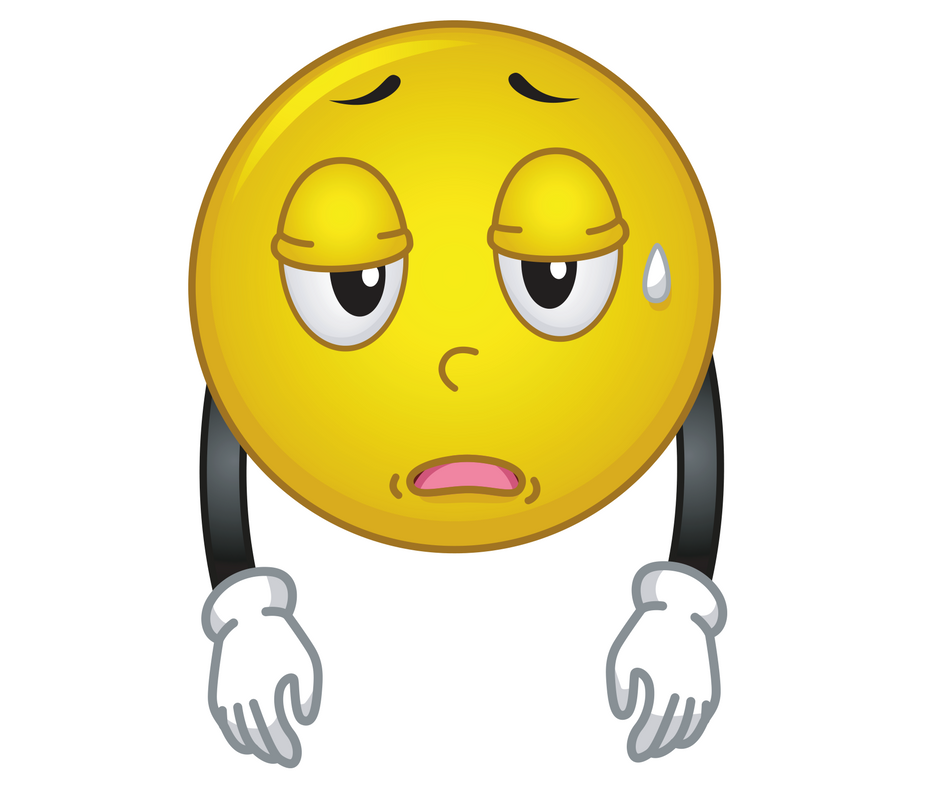