The Beauty and Wisdom of being Ordinary

‘More than ever, modern life forces us to confront our own mediocrity. Our computers and phones constantly bombard us with news of the achievements of exceptional people: actors winning awards; athletes performing incredible feats; royals being praised for their beauty and philanthropy. As we sit and scroll, we can’t help but feel distinctly ordinary - and inferior - by comparison.

Consolation for our plight can come from unexpected places. Michel de Montaigne is the patron philosopher of the ordinary life. In his masterwork, the Essais, he attacks the pretensions of the aristocrats and intellectuals of his day, daring to criticise their work and achievements and reminding us of their fundamental humanity (“Kings and philosophers shit, and so do ladies”). At the same time, he venerates the lives of average, unheralded people - “In practice, thousands of little women in their villages have lived more gentle, more equable and more constant lives than Cicero.”

The next time we take stock of the success of others, we should keep Montaigne's perspective in mind and remember that wealth, fame, esteem or glory are no guide to the worth of a person, and that living a virtuous, ordinary life is achievement enough.’

The Wonders of an Ordinary Life

‘We live in an age with a high regard for extraordinary lives – that is, lives that the vast majority of us will never lead. Our heroes have made outsized fortunes, appeared on gigantic screens and demonstrated unique virtue and talent. Their achievements are both dazzling and continuously, in the background, humiliating.

In the late 1650s, the Dutch artist Johannes Vermeer painted a picture called The Little Street. Doing so was a quiet but momentous and revolutionary act, with an impact that challenges our values to this day. 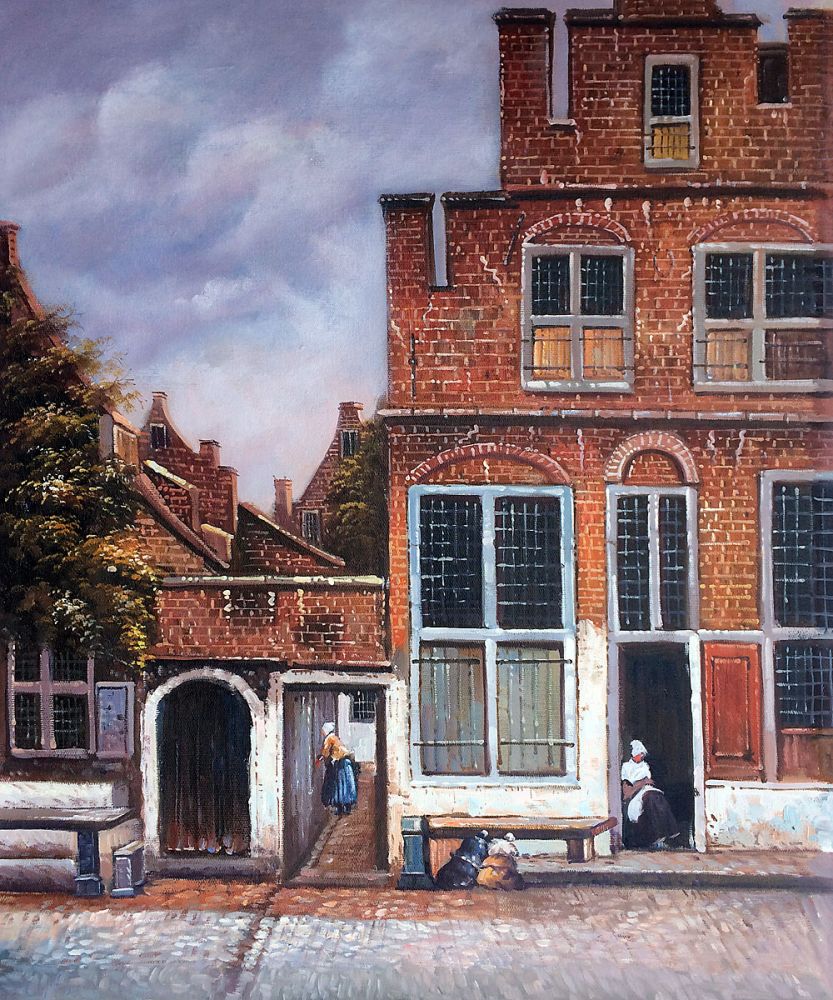 It showed nothing more outwardly impressive than an ordinary street in Vermeer’s home town of Delft. Someone was doing a little sewing; some kids were playing on the stoop, a woman was busy in the yard. It is one of the greatest paintings in the world.

Up to this point, the most prestigious cultural works had emphasised the merits and value of aristocratic, military and religious lives, that is, of lives filled with extraordinary moments and advantages. The great epic poets, Homer and Virgil, had written of heroic warriors; Renaissance artists had produced magnificent visions of saints and angels.

And the routines of kings, queens and aristocrats were constantly celebrated and held up for admiration on the most prestigious canvases.

But Johannes Vermeer went in another direction. He wanted to show us what could be appealing and honourable about very different sorts of activities: keeping a house tidy, sweeping the yard, babysitting, sewing or – as in his equally significant painting of a kitchen maid – preparing lunch...Continue to read

Me, Myself, And I: What made Michel de Montaigne the first modern man?

The Power of 'Good Enough' 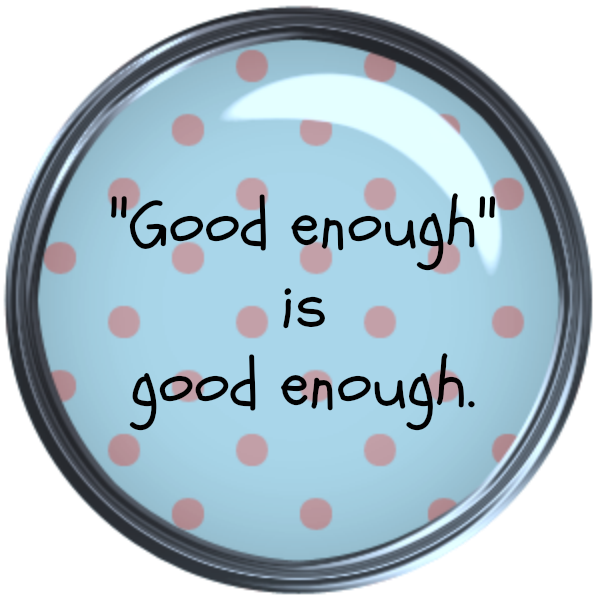 Too many choices? Are you a "maximiser" or "satisficer”?

Do you always search for the “best” or are you happy with “good enough”? Are you searching for the good life, inner-peace, contentment and happiness?

Then, opt for “Good Enough” in Life

In Praise of Good Enough

Excellence is overrated. Let’s embrace being good enough instead

Schools, bodies, relationships – this quest to be outstanding can be damaging, even to people who really are outstanding

‘We live in a society obsessed with being exceptional. Whether it is as workers, parents, students, lovers or cooks, we are expected to be outstanding. We must strive to be the best employee, craft an outstanding body, have an amazing relationship, all while being exceptionally happy. Even the most ordinary institutions also are expected to be nothing less than excellent. Companies want to be “world class”, schools have become “academies of excellence”, and humble local GP surgeries strive to be “outstanding”. Being good enough is seen as simply not good enough.

Our quest to be excellent has many positive consequences, but it also can be damaging. Lionising excellence can create huge inequalities. When high performers are showered with rewards, the great mass of us who are average miss out. This can spark resentment in those who feel that they don’t measure up. But the obsession with being exceptional does just harm the great mass of average people. It can also do damage to people at the top as well.

Recent research on “insecure overachievers” has found that a burning drive to always be outstanding often leaves even the most exceptional performers feeling like they are not good enough). This can create severe damaging physical and mental health problems. Ultimately, the quest to be outstanding means all of us feel like we will never measure up.

If excellence is a harmful trap, how can we get out of it? More than 50 years ago, the psychotherapist, DW Winnicott provided an answer. During his work with parents and children, he noticed that those striving to be the perfect mother or father would often end up creating problems – for themselves as well as the child. Well-adjusted children often had parents who were “good enough”. They weren’t so neglectful that their child was harmed. Nor were they so amazing that the child felt they couldn’t escape the overwhelming shadow of their parent.’...Continue to read

All in all, to my mind, Good Enough is Good Enough: A reflection on the toll exacted by perfectionism

‘High ambitions are noble and important, but there can also come a point when they become the sources of terrible trouble and unnecessary panic.

One way of undercutting our more reckless ideals and perfectionism was pioneered by a British psychoanalyst called Donald Winnicott in the 1950s. Winnicott specialised in relationships between parents and children. In his clinical practice, he often met with parents who felt like failures: perhaps because their children hadn’t got into the best schools, or because there were sometimes arguments around the dinner table or the house wasn’t always completely tidy. 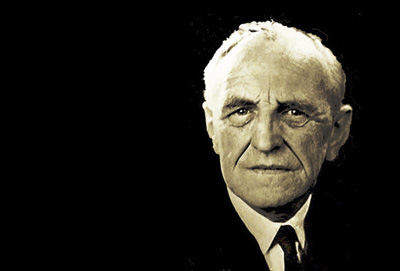 Winnicott’s crucial insight was that the parents’ agony was coming from a particular place: excessive hope. Their despair was a consequences of a cruel and counterproductive perfectionism. So as to help them reduce this, Winnicott developed a charming phrase: what he called ‘the good enough parent’. No child, he insisted, needs an ideal parent. They just need an OK, pretty decent, usually well intentioned, sometimes grumpy but basically reasonable father or mother. Winnicott wasn’t saying this because he liked to settle for second-best, but because he knew the toll exacted by perfectionism – and realised than in order to remain more or less sane (which is a very big ambition already) we have to learn not to hate ourselves for failing to be what no ordinary human being ever really is anyway.

The concept of ‘good enough’ was invented as an escape from dangerous ideals. It began in relation to parenthood, but it can be applied across life more generally, especially around work and love.

A relationship may be ‘good enough’ even while it has its very dark moments. Perhaps at times there’s little sex and a lot of heavy arguments. Maybe there are big areas of loneliness and non-communication. Yet none of this should lead us to feel freakish or unnaturally unlucky. It can be good enough.

Similarly, a ‘good enough’ job will be very boring at points, it won’t perfectly utilise all our merits; we won’t earn a fortune. But we may make some real friends, have times of genuine excitement and finish many days tired but with a sense of true accomplishment.

It takes a good deal of bravery and skill to keep even a very ordinary life going. To persevere through the challenges of love, work and children is quietly heroic. We should perhaps more often sometimes step back in order to acknowledge in a non-starry-eyed but very real way that our lives are good enough – and that this is, in itself, already a very grand achievement.’

The above article, ‘Good Enough is Good Enough’ was first published in The Book of Life. 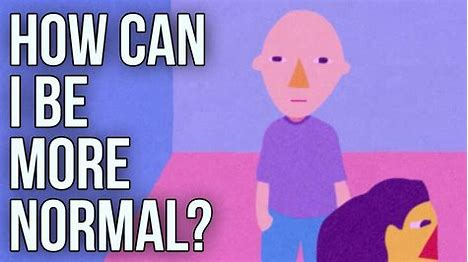 How Can I Be More Normal? Watch the Video 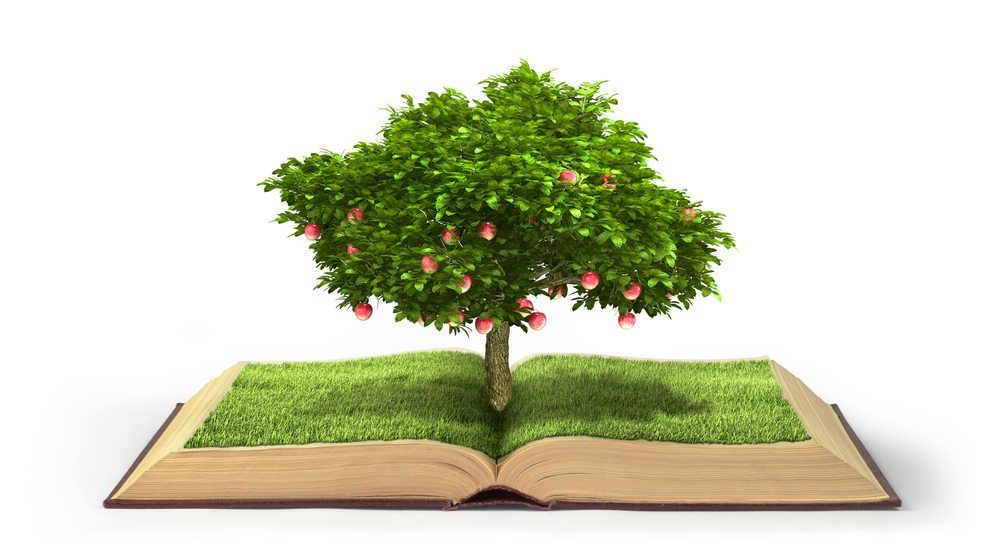 ..And now, come and be my fellow-traveler on a journey of self-discovery: Come and visit My Wisdom Corner. Surprise yourself. You will love it!

“Come, come, whoever you are. Wanderer, worshiper, lover of leaving. It doesn't matter. Ours is not a caravan of despair. come, even if you have broken your vows a thousand times. Come, yet again , come , come.”- Jalaluddin Rumi, The Persian Sage of Beauty, Wisdom and Love.

Come, come, whoever you are, come

Do you hear that voice calling you, calling us?