Polly, A Beacon of Hope and Light 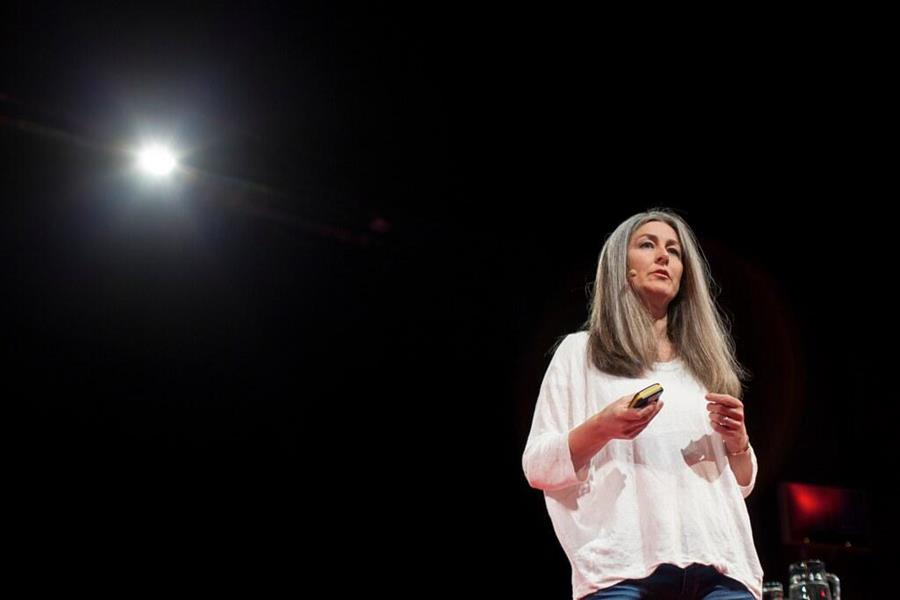 'Moving from moral to legal wrong'

Polly and I first met at the Astana Forum a few years back. It was there that we discovered as well as sharing many ideas, insights and visions, we also have another common bond, namely, our books have been published by the same publisher, Shepheard-Walwyn, London.

She deserves all our acknowledgement and support. In this blog posting, by reprinting her letter: “Moving from moral to legal wrong” I would like to introduce Polly more fully to our GCGI Family...Continue to read 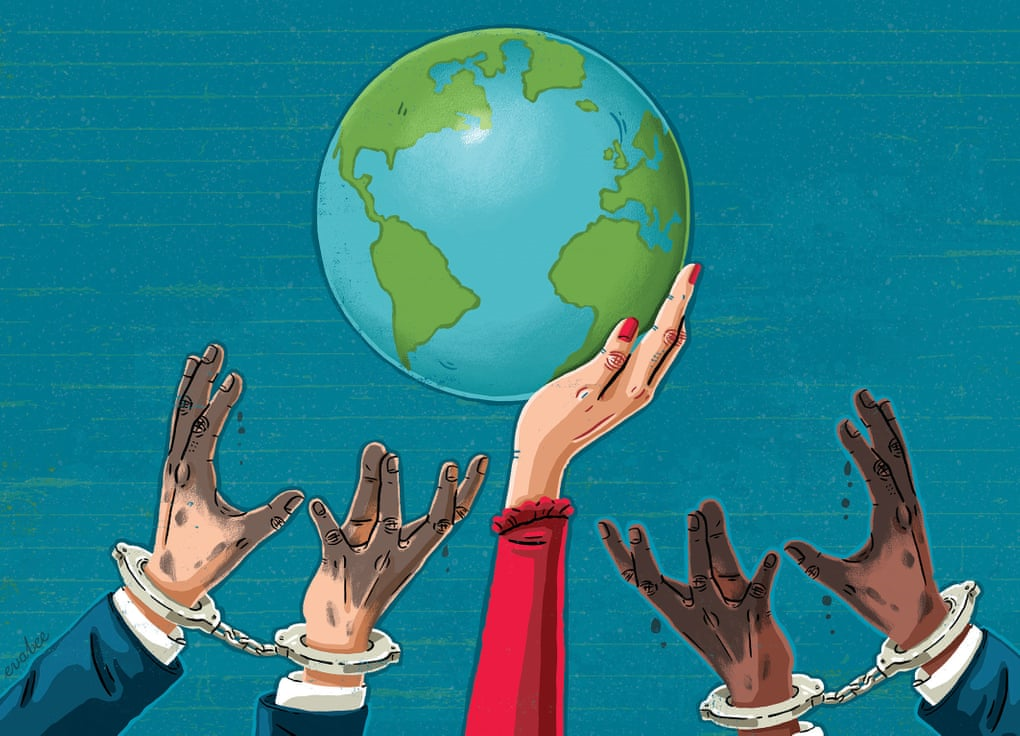 'Her legal and campaign teams are fully committed to carrying her work forward - with your help and that of many thousands of Earth Protectors across the world. Polly’s spirit will live on in all who know it is time that harm to the Earth was named - and prevented.

It is our job to Stop Ecocide: Change the Law and ensure that ecosystem destruction becomes a crime. It won’t just be the law that changes then, but the whole course of history.'-StopEcocide

What would it take to create a legal duty of care for the Earth? That is the question the Scottish barrister Polly Higgins found herself asking 15 years ago; a question that led her to abandon her courtroom career and embark on a quest to establish an international crime of ecocide. Such a crime would render persons of superior responsibility (such as company chief executives and government ministers) liable to prosecution for causing or contributing to large-scale ecosystem destruction.

Polly, who has died aged 50 of cancer, had begun to see the climate activist movement take up her call in the weeks before her death, with Extinction Rebellion actions demanding that ecocide law be established around the world.

Polly’s early research revealed that the Rome statute, the governing document of the international criminal court (ICC), had originally included an atrocity crime of ecocide, but that it had been dropped at the final drafting stage. Determined to see this “missing” crime reinstated alongside genocide, war crimes, crimes against humanity and crimes of aggression, she submitted a proposal to the UN Law Commission in 2010 that defined ecocide as “extensive loss, damage to or destruction of ecosystems of a given territory, such that peaceful enjoyment by the inhabitants has been or will be severely diminished”. This led to a mock ecocide trial at the UK supreme court in 2011 (Michael Mansfield prosecuting), which demonstrated the legal viability of such a crime and brought Polly to international attention.

Polly’s first book, Eradicating Ecocide: Laws and Governance to Prevent the Destruction of Our Planet (2010), won the 2010-11 People’s Book prize and set out her full proposal, while her second book, Earth Is Our Business (2012), included a draft Ecocide Act and indictments that had been used in the mock trial. She became a sought-after speaker and delivered the 50th anniversary Rachel Carson Memorial Lecture in 2012, in London and in the Netherlands. She was named one of the world’s top 10 visionary thinkers by the Ecologist magazine, and a 2015 documentary featuring her work, Advocate for the Earth, was produced by the Dutch broadcaster VPRO.

Polly discovered over time that big NGOs and grant-giving bodies were reluctant to support her proposal, perceiving it as too high-risk or too controversial; and that governments in wealthy developed nations were too enmeshed with polluting industry to consider taking it forward. She therefore shifted her attention to small climate-vulnerable states with the biggest incentive to propose an ecocide amendment to the Rome statute, and in 2017 founded a trust fund to enable her legal team to assist those states in doing so.

Polly attended the annual meetings of the ICC’s management oversight and legislative body (the Assembly of State Parties to the Rome Statute) for four consecutive years – with increasing visibility and amid growing interest from Pacific island states. Among these were Vanuatu, whose foreign affairs minister, Ralph Regenvanu, publicly acknowledged Polly’s work in December 2018 after global climate change talks failed to result in the support his islands were looking for in the face of climate breakdown.

During the 2018 assembly, Polly’s team launched an “independent preliminary examination into climate ecocide” to look at whether the CEO of Royal Dutch Shell, Ben van Beurden, and the CEO of Shell Nederlands, Marjan van Loon, could be prosecuted for ecocide, if such a crime is ever put in place. Since then the team has been preparing a test case file for submission to the ICC, to discover whether prosecutions for climate ecocide can in any case be investigated under existing legal provisions.

Born in Glasgow to Nicholas Higgins, a dentist, and his wife, Monica (nee Garvey), an artist, Polly was the eldest of three children. Showing a strong awareness of injustice from an early age, she was expelled from St Aloysius, a private Jesuit school in Glasgow, at 16 for punching a teacher, unable to stand by and watch a younger child being violently disciplined.

She went on to achieve a degree in art history from Aberdeen University, a diploma in semiology from Utrecht University in the Netherlands, and a postgraduate degree in law from Glasgow University before moving to London, where she worked for an auction house and set up a catering business to fund her way through bar school. She was called to the English bar in 1998 and gained a pupillage at the chambers of Baroness (Patricia) Scotland. She was subsequently offered a tenancy at Bridewell Chambers in London, where she met Ian Lawrie, now a judge, whom she married in 2002. After quitting court advocacy she became co-founder of a solar energy company, Desertec, before devoting herself full-time to ecocide law in 2010.

She is survived by Ian, by her mother, her brother, Nicholas, and her sister, Monica.

*Polly’s Obituary noted above was written by Jojo Mehta, Polly's closest colleague and co-founder of the Earth Protectors campaign, and was first published in the Guardian on Thursday 25 April 2019.