This is what has been wrong with Britain for a long time now: The Madness of the Posh Boys!

‘Why Are Our Politicians So Crap?’ The rise and fall of Britain’s political class

Another poignant example of the madness of the posh boys!

This man is the leader of the House of Commons, The Mother of Parliaments! 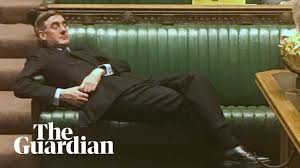 'It was one of the most consequential debates in parliamentary history. Indeed, the grave subject of whether or not to hand control of the Brexit process to those seeking to avoid no deal appeared to weigh particularly heavily on the shoulders of Jacob Rees-Mogg, who spent a significant portion of the time slouched on the government front bench.'- The Guardian 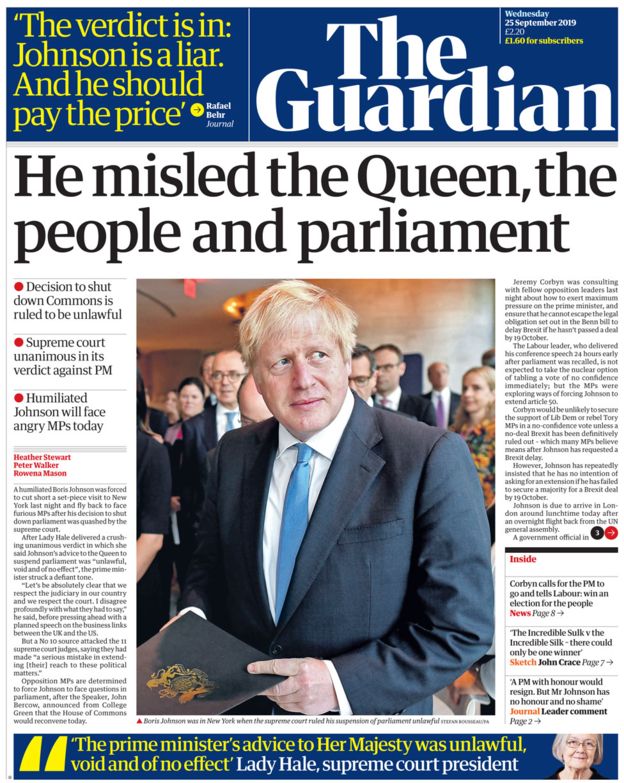 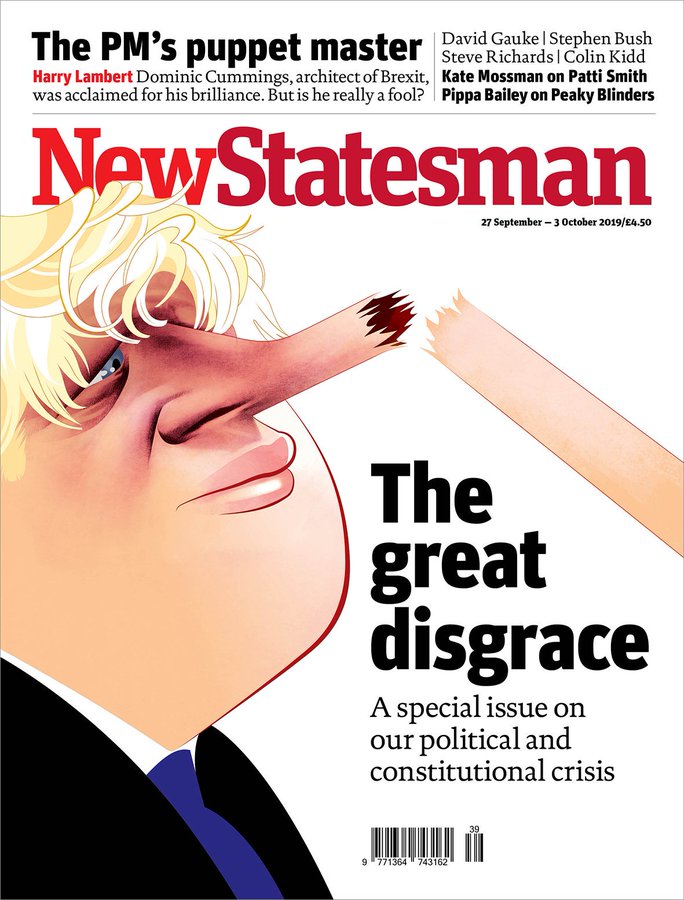 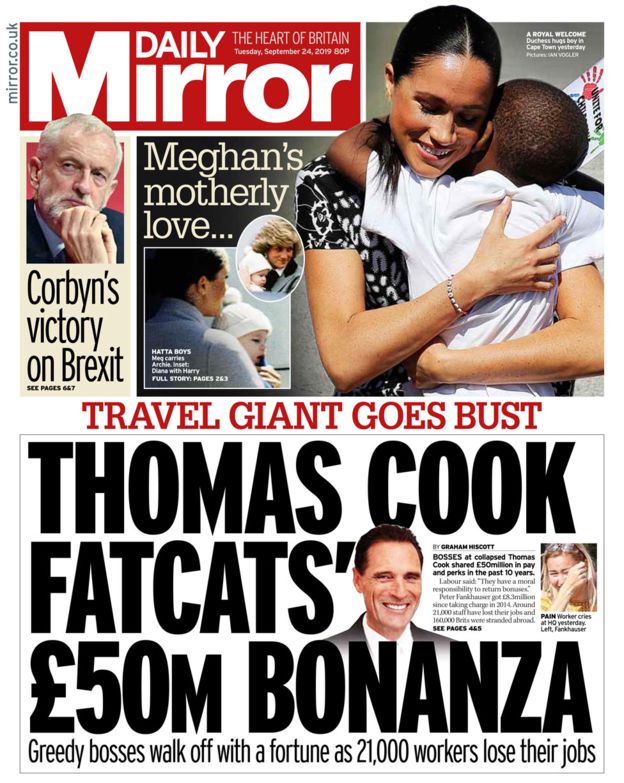 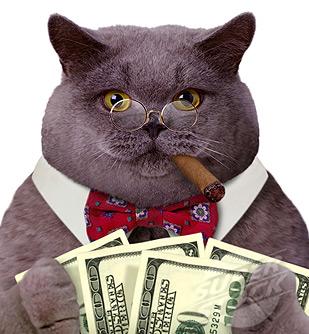 Not all is lost. Our country will rise again: Good Judges, Good People with Good Moral Compass. 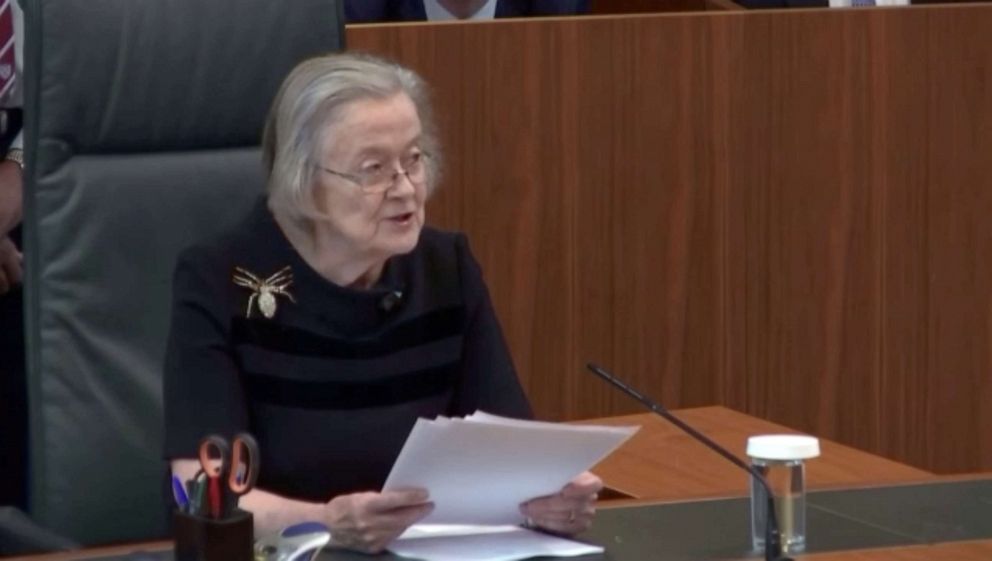 Who is Lady Hale? The judge just delivered a new Brexit blow to Boris Johnson

Lady Hale: a career of breaking barriers in the judiciary

And we must remember, Gina Miller, most affectionately, the people’s campaigner for the common good 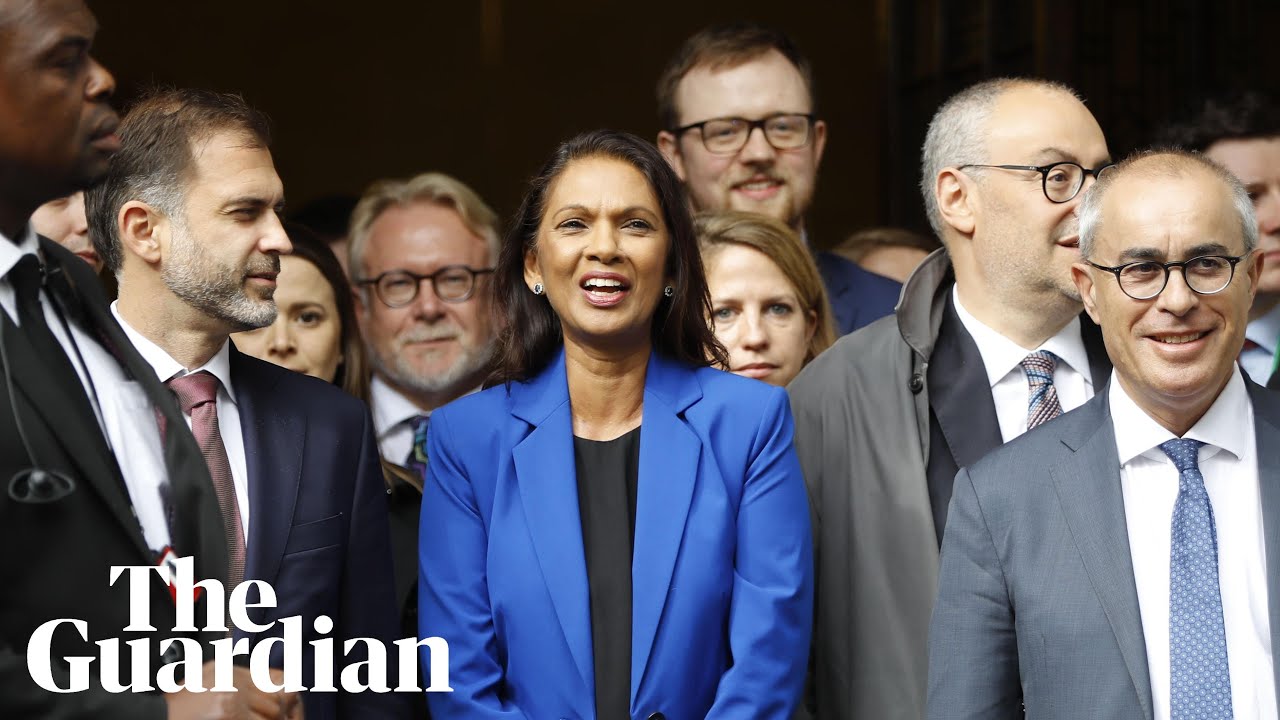 Gina Miller: the woman who took on the UK government and won – twice

...And the real winners are the common people of Britain, who by and large, in contrast to their rulers, have not lost their moral compass. This is my reason to be hopeful and keep dreaming about a better Britain: Britain engulfed in corruption: In defence of the common people