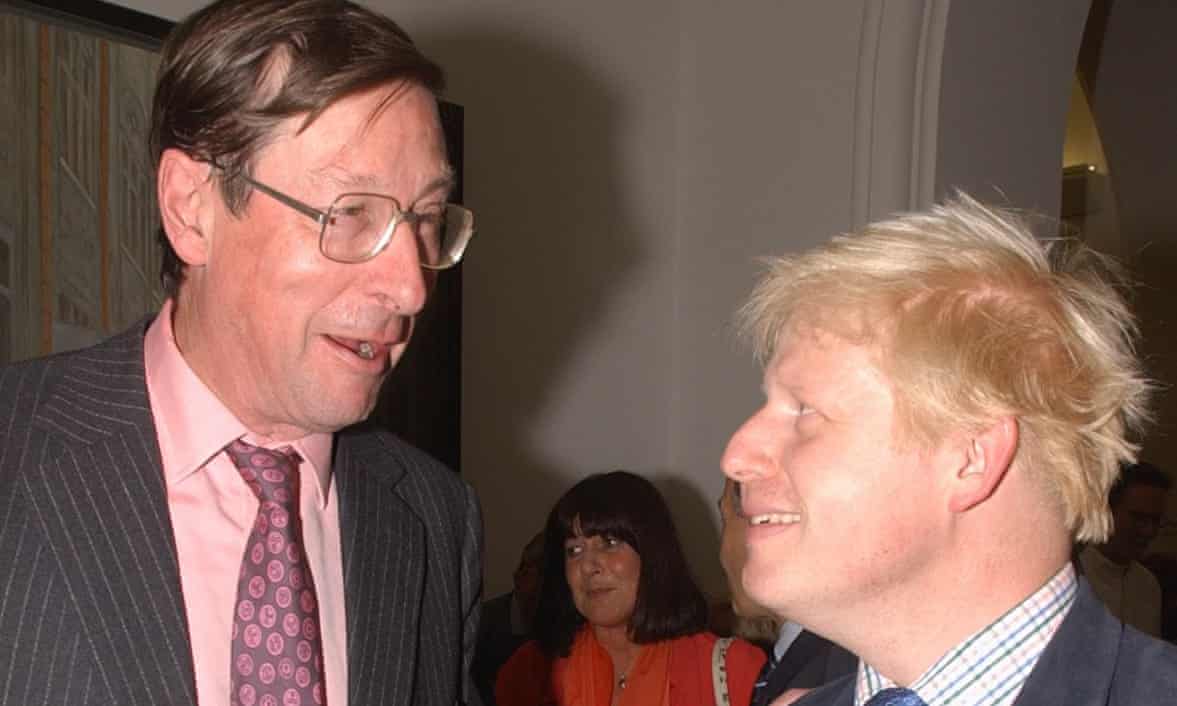 ‘The Tory party is about to foist a tasteless joke upon the British people. He cares for nothing but his own fame and gratification’

‘He would not recognise the truth, whether about his private or political life, if confronted by it in an identity parade.’

‘Six years ago, the Cambridge historian Christopher Clark published a study of the outbreak of the first world war, titled The Sleepwalkers. Though Clark is a fine scholar, I was unconvinced by his title, which suggested that the great powers stumbled mindlessly to disaster. On the contrary, the maddest aspect of 1914 was that each belligerent government convinced itself that it was acting rationally.

It would be fanciful to liken the ascent of Boris Johnson to the outbreak of global war, but similar forces are in play. There is room for debate about whether he is a scoundrel or mere rogue, but not much about his moral bankruptcy, rooted in a contempt for truth. Nonetheless, even before the Conservative national membership cheers him in as our prime minister – denied the option of Nigel Farage, whom some polls suggest they would prefer – Tory MPs have thronged to do just that.

I have known Johnson since the 1980s, when I edited the Daily Telegraph and he was our flamboyant Brussels correspondent. I have argued for a decade that, while he is a brilliant entertainer who made a popular maître d’ for London as its mayor, he is unfit for national office, because it seems he cares for no interest save his own fame and gratification.

Tory MPs have launched this country upon an experiment in celebrity government, matching that taking place in Ukraine and the US, and it is unlikely to be derailed by the latest headlines. The Washington Post columnist George Will observes that Donald Trump does what his political base wants “by breaking all the china”. We can’t predict what a Johnson government will do, because its prospective leader has not got around to thinking about this. But his premiership will almost certainly reveal a contempt for rules, precedent, order and stability.

A few admirers assert that, in office, Johnson will reveal an accession of wisdom and responsibility that have hitherto eluded him, not least as foreign secretary. This seems unlikely, as the weekend’s stories emphasised. Dignity still matters in public office, and Johnson will never have it. Yet his graver vice is cowardice, reflected in a willingness to tell any audience, whatever he thinks most likely to please, heedless of the inevitability of its contradiction an hour later.

Like many showy personalities, he is of weak character. I recently suggested to a radio audience that he supposes himself to be Winston Churchill, while in reality being closer to Alan Partridge. Churchill, for all his wit, was a profoundly serious human being. Far from perceiving anything glorious about standing alone in 1940, he knew that all difficult issues must be addressed with allies and partners.

Churchill’s self-obsession was tempered by a huge compassion for humanity, or at least white humanity, which Johnson confines to himself. He has long been considered a bully, prone to making cheap threats. My old friend Christopher Bland, when chairman of the BBC, once described to me how he received an angry phone call from Johnson, denouncing the corporation’s “gross intrusion upon my personal life” for its coverage of one of his love affairs.

“We know plenty about your personal life that you would not like to read in the Spectator,” the then editor of the magazine told the BBC’s chairman, while demanding he order the broadcaster to lay off his own dalliances.

Bland told me he replied: “Boris, think about what you have just said. There is a word for it, and it is not a pretty one.”

He said Johnson blustered into retreat, but in my own files I have handwritten notes from our possible next prime minister, threatening dire consequences in print if I continued to criticise him.

Johnson would not recognise truth, whether about his private or political life, if confronted by it in an identity parade. In a commonplace book the other day, I came across an observation made in 1750 by a contemporary savant, Bishop Berkeley: “It is impossible that a man who is false to his friends and neighbours should be true to the public.” Almost the only people who think Johnson a nice guy are those who do not know him.

There is, of course, a symmetry between himself and Jeremy Corbyn. Corbyn is far more honest, but harbours his own extravagant delusions. He may yet prove to be the only possible Labour leader whom Johnson can defeat in a general election. If the opposition was led by anybody else, the Tories would be deservedly doomed, because we would all vote for it. As it is, the Johnson premiership could survive for three or four years, shambling from one embarrassment and debacle to another, of which Brexit may prove the least.

For many of us, his elevation will signal Britain’s abandonment of any claim to be a serious country. It can be claimed that few people realised what a poor prime minister Theresa May would prove until they saw her in Downing Street. With Boris, however, what you see now is almost assuredly what we shall get from him as ruler of Britain.

We can scarcely strip the emperor’s clothes from a man who has built a career, or at least a lurid love life, out of strutting without them. The weekend stories of his domestic affairs are only an aperitif for his future as Britain’s leader. I have a hunch that Johnson will come to regret securing the prize for which he has struggled so long, because the experience of the premiership will lay bare his absolute unfitness for it.

If the Johnson family had stuck to show business like the Osmonds, Marx Brothers or von Trapp family, the world would be a better place. Yet the Tories, in their terror, have elevated a cavorting charlatan to the steps of Downing Street, and they should expect to pay a full forfeit when voters get the message. If the price of Johnson proves to be Corbyn, blame will rest with the Conservative party, which is about to foist a tasteless joke upon the British people – who will not find it funny for long.’

For more information see: A look at the biggest casualty of Boris Johnson’s COVID-19 Britain, without which life becomes meaningless 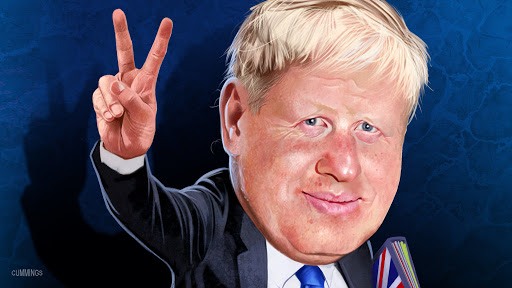 And then after he got his Brexit done, It only took just 12 months

for Boris Johnson to create a government of sleaze

Britain Has Become a Sinking Ship of Systemic Corruption, Cronyism and Chumocracy