What is hypocrisy and who are the real hypocrites?

Why is the world like a house of cards falling apart? 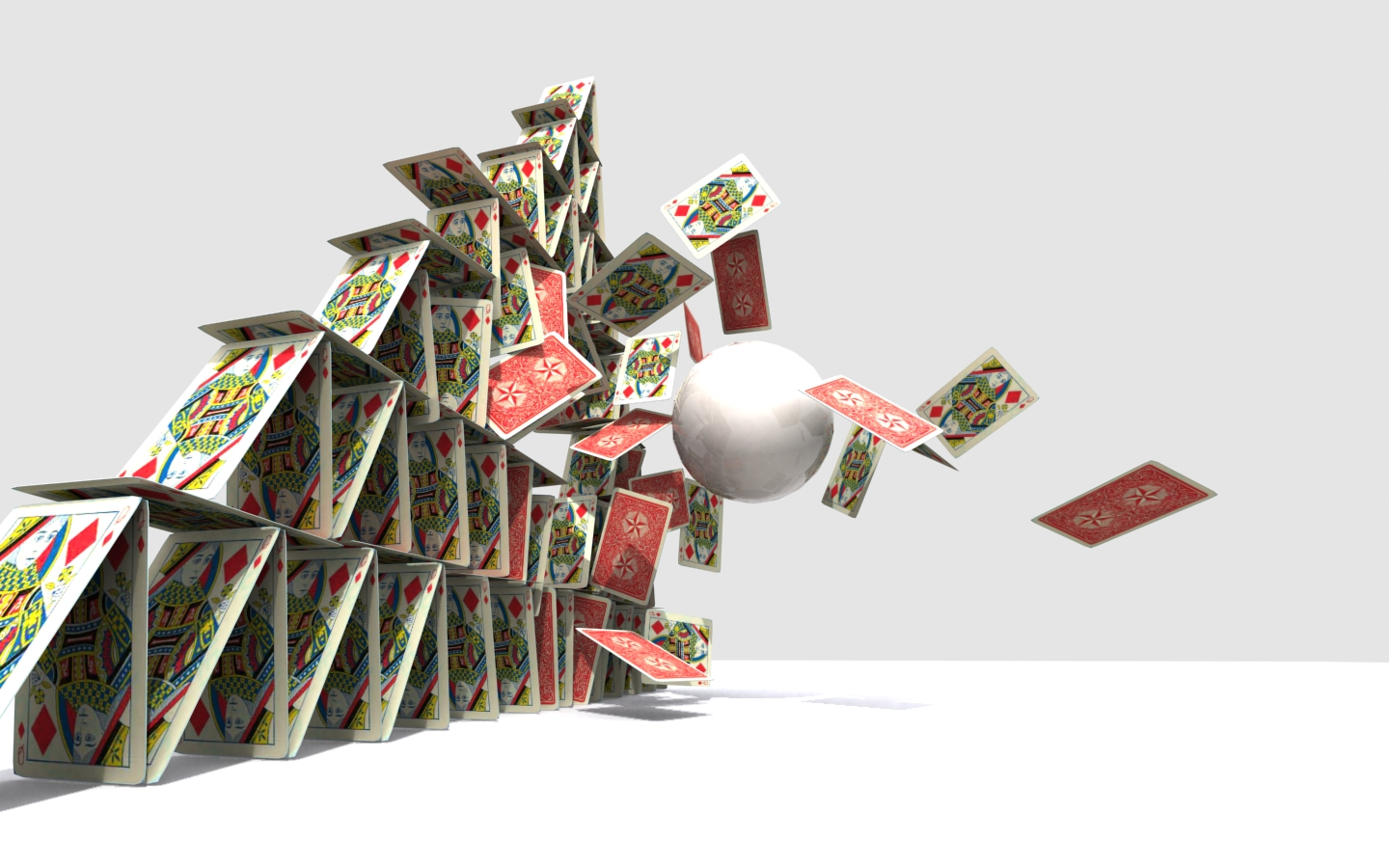 Yes, the world, like a house of cards, is falling to pieces, shattered and humiliated.

To my mind, the first culprit is called: HYPOCRISY and the Faking Politicians!

They are leading the world to catastrophe 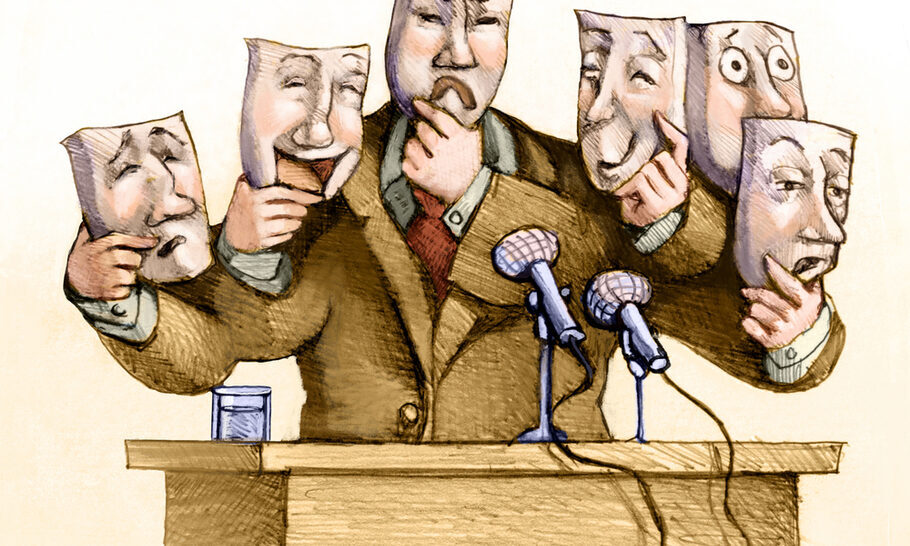 Let me highlight this with one, simple, but significant, example:

Australia in many people’s eyes, is the number one climate crisis, global warming denier, setting itself and the world on fire. 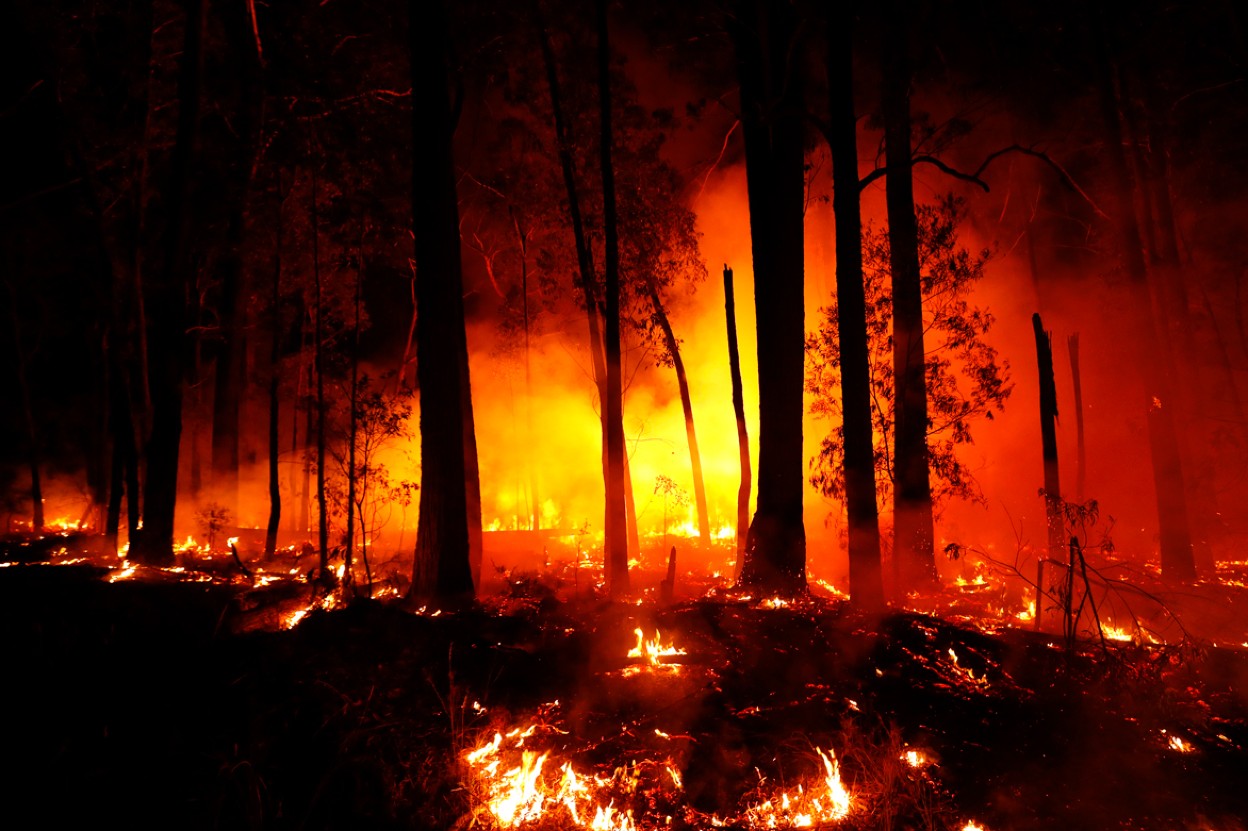 Many different regions in Australia were devastated by the enormous bushfires of 2019-2021. Billions of animals including koalas and kangaroos were killed or displaced and thousands of homes were destroyed.

Smoke from the massive bushfires that hit Australia in the 2019-20 summer was linked to more than 445 deaths. Whilst, more than 4,000 people were admitted to hospital due to the smoke.

Impact of Australia's catastrophic 2019/20 bushfire season on communities and environment.

Australia’s Shame and Degradation of Humanity 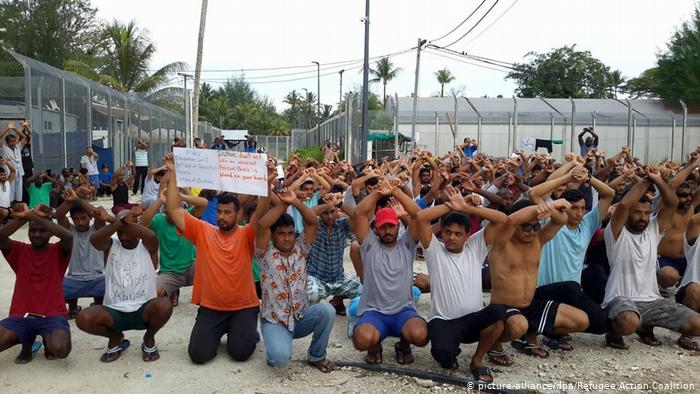 Australia is also amongst the world’s worst human rights’ abusers and deniers. Beginning with its treatment of Aboriginal and Torres Strait Islander people, and more recently with its criminal policies regarding incarceration and detention of refugees and asylum seekers in  Manus  and Nauru Islands and more.

The predicament of detainees on Manus Island and Nauru has largely been ignored. But two Iranians have documented their misery for the celluloid.

"Chauka, Please Tell Us the Time" is a documentary film secretly shot by an Iranian asylum seeker in a former asylum detention camp on Papua New Guinea's Manus Island.

The film is about refugees as well as local people, who are 'both victims of Australia's migration policies'

Then on the eve of COP26, Britain (the host of Cop26) and the US, reward Australia with weapons of mass destruction, whilst telling Mother Nature to go to hell and instead begin to prepare for the upcoming  war with China! 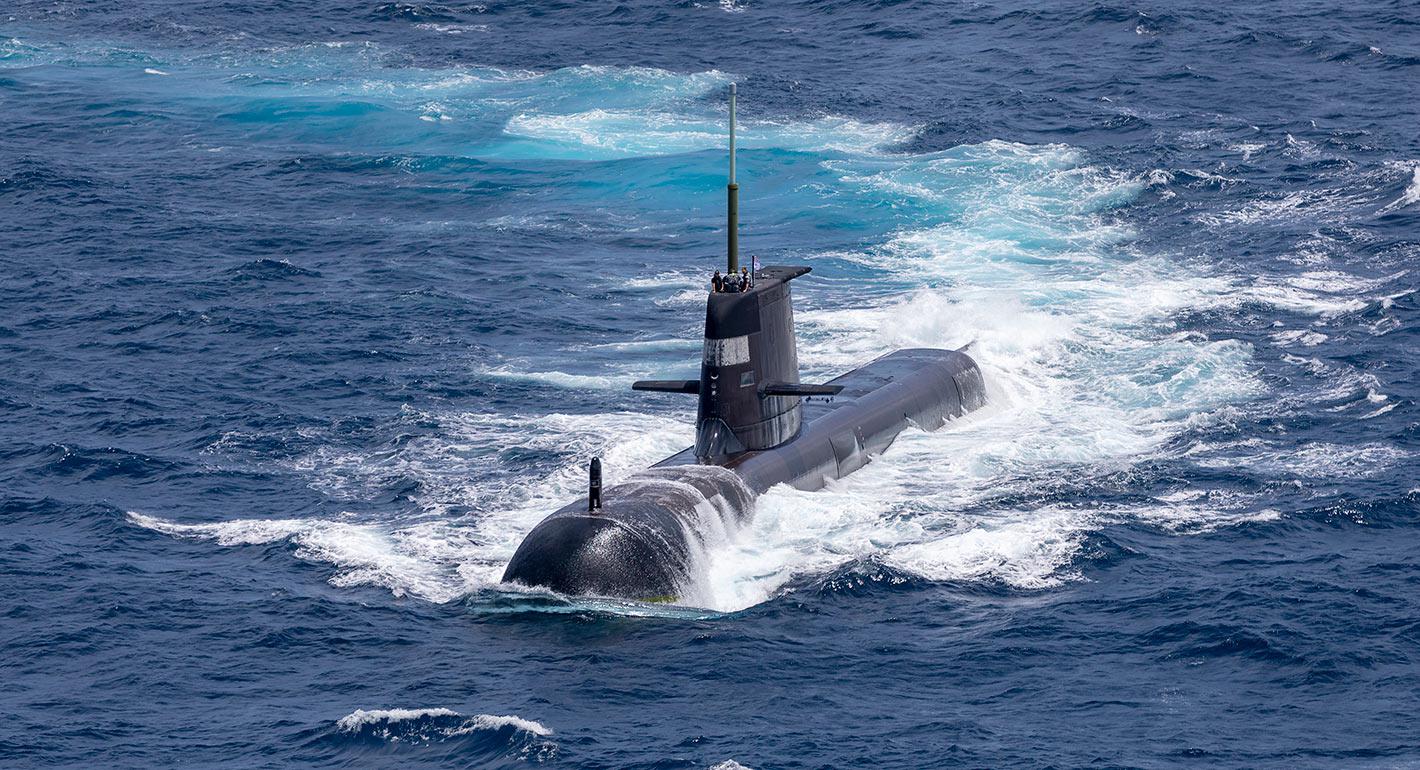 …’The pact also speaks volumes about western hypocrisy over nuclear proliferation. Courtesy of the US, Australia will acquire sophisticated technology, off-the-shelf reactors fuelled by enriched uranium, and the latest know-how.

‘This transfer breaks international rules and shatters anti-nuclear taboos. It plainly opens the door to an Australian nuclear weapons capability. Beijing will surely find painful ways to hit back over what President Xi Jinping calls interference in the “internal affairs of this region”.

‘Shattered, too, is western solidarity in the Indo-Pacific in countering Chinese aggression. The EU published a new regional strategy last week. It favours “multifaceted engagement”, not an American-led arms race. What would the US do – what would Israel – if Iran, bypassing the nuclear non-proliferation treaty, suddenly decided to nuclearise its military capabilities? They’d go nuts. Shouting would likely be followed by shooting…’- Simon Tisdall:Making waves in the Pacific

See also:Why the AUKUS Submarine Deal Is Bad for Nonproliferation

Iran hits out at U.S., Britain over AUKUS deal

Its Better Late than Never: Now Even the Head of the IAEA is Admitting to the Hypocrisy of Aukus

Then, today, the self-declared “emperor” of Manus and Nauru, has the audacity of saying that, he has bigger fish to fry in Australia, and thus, he is not sure if he wants to travel to Scotland attending the COP26. Thus, for now, this “emperor” has no clothes!

If this is not hypocricity par excellence, then, what is it!! There you have it! Now we all know why the world is, as it is today!! In total mess!!