The Fallacy of Economic Growth: In Praise of Herman Daly 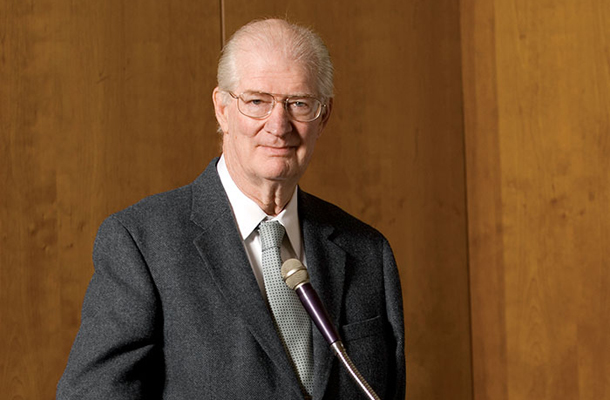 Prof. Herman Daly (Herman Daly - Wikipedia, the free encyclopedia) has had a major influence on my economic thinking, study and teaching. I discovered Daly in mid 1990s, when I purchased “For the Common Good”.-Photo:bing.com

For the Common Good is a profound critique of conventional economic theories and policies. Daly and his Co-author, the theologian and philosopher, John B. Cobb, provide an alternative approach to economics, one that is more humanistic and less scientific. Their criticisms are rooted in a religious/philosophical framework of stewardship and community.

Daly is also a staunch advocate of sustainable development and steady-state economics. Here is an excerpt from his recent article, highlighting the fallacy of economic growth:

…The idea that growth could conceivably cost more than it is worth at the margin, and therefore become uneconomic in the literal sense, will not be considered. But, aside from political denial, why do people (frequently economists) not understand that continuous growth of the economy (measured by either real GDP or resource throughput) could in theory, and probably has in fact, become uneconomic? What is it that confuses them?