‘Nature and Me’: ‘Nature as a Cure for the Sickness of Modern Times’

'Nature and Me'- Part IV: Nature to Heal the World

Yes, its true: We can heal ourselves, we can build a better world if we set our mind to it,

‘Nature nurtures and nourishes us, so we will think of assets as durable entities

that not only have use value, but may also have intrinsic worth’*

‘Rapid urbanisation, city living and separation from nature are associated with increased rates

of depression, anxiety and schizophrenia.'+

‘For the first time in history, the majority of people reside in cities. For a species that evolved to live in small, primate tribes on the African savannah, such a migration marks a dramatic shift. Instead of inhabiting wide-open spaces, we’re crowded into concrete jungles, surrounded by taxis, traffic, and millions of strangers. In recent years, it’s become clear that such unnatural surroundings have important implications for our mental and physical health, and can powerfully alter how we think.’+ 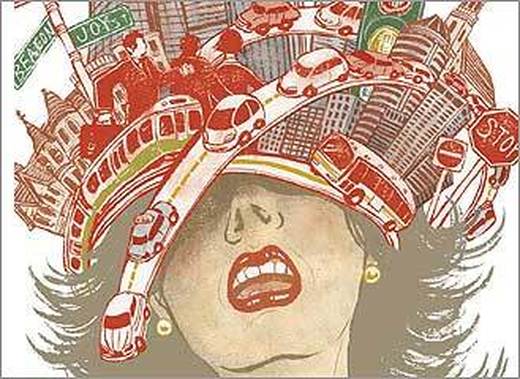 Photo: Via The Centre for Urban Design and Mental Health

But, there is a solution…

Together, We Hold the Future in Our Hands

We must not fail our children and grandchildren. We must do the right thing. We must save the web of life 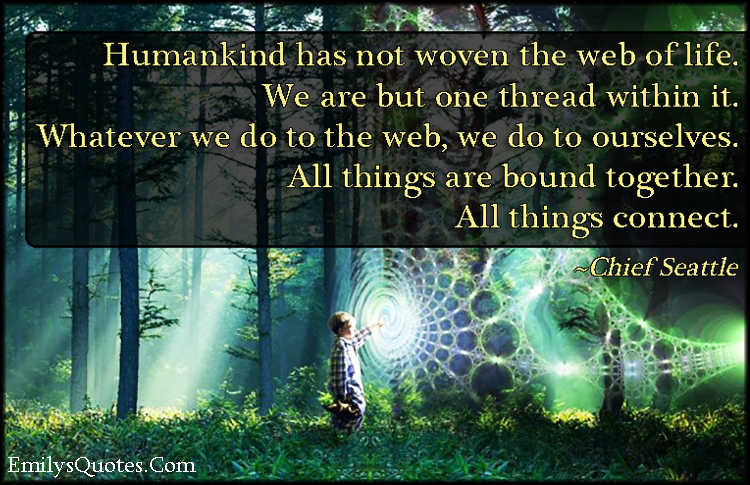 that can do anything about it.'- World Wildlife Fund

We do not inherit the Earth from our Ancestors, we borrow it from our Children.'- Native American Children

‘Nature as a Cure for the Sickness of Modern Times’

Via The School of Life 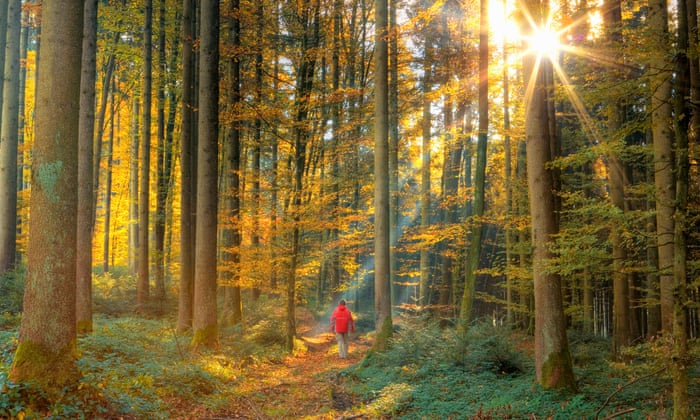 ‘Modernity is founded on the notion that we can – through willpower and ingenuity – change our circumstances. We can divert rivers, transform our fortunes, invent miraculous machinery or start new lives on other continents. But imagine for a moment a tree in autumn, a large tree, an oak or an aspen. It might be late October in a mild year. For a long time, the leaves held out but now they are properly turning, a tell tale silvery grey or ochre tinged with auburn – and within a few weeks and one or two vicious storms from the east, they will be gone, two hundred thousand of them blown around the forest floor, where millipedes, maggots, slime moulds, earthworms and bacteria are waiting to decompose them into primal mulch. Nothing can stop the melancholy process. All summer the leaves protected us, filtering the harshness of the bright sunlight and casting gentle criss cross patterns as dusk fell. In spring, the leaves’ appearance was a symbol of hope and new beginnings. Now the air smells of death and decay. Our lives are no less subject to the laws of nature than are trees. We too are born, develop and must die. There are autumns in our years that nothing can protect us from. But it can be by contemplating the ineluctable processes of growth and decay in nature that we may come to accept more serenely all that we will have to give up and see taken from us with time. There are laws of nature that we can’t resist, that no amount of machinery or eloquence or money or power will overcome. An emperor and a tycoon are as vulnerable as a tramp before the mechanisms of the natural world, who will grind each one of us back down to our cellular origins. It could sound merely tragic – but there is relief from the manic assertiveness of our egos within the grand spectacles of nature. The majestic trees render what might have been a mere humiliation into a call for a noble surrender before an awe-inspiring adversary.’

Is this what the ‘modern’ urban living is all about, devoid of any spirituality, 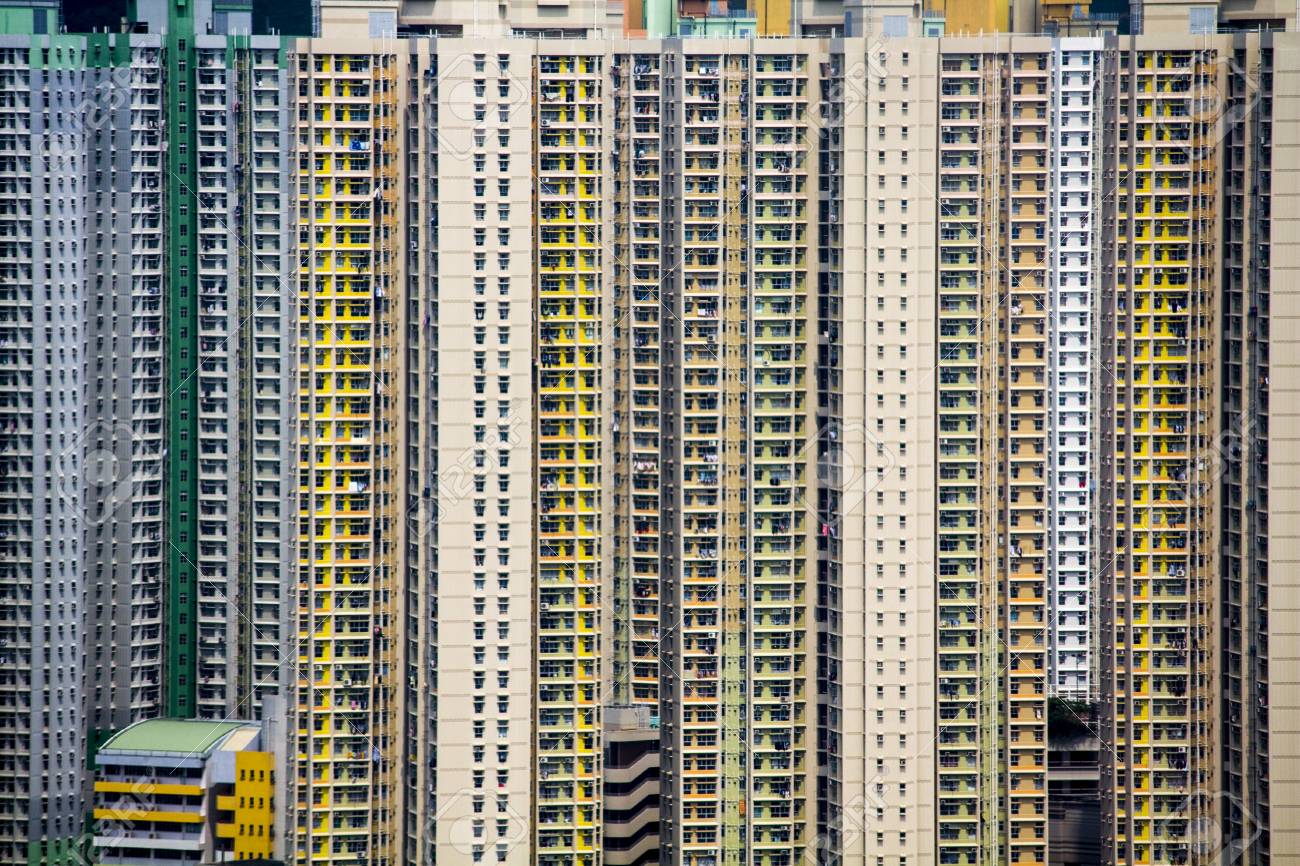 ‘The modern age has manhandled nature like none before it ever quite has. Previous eras may not have treated it with too much respect – the Ancient Greeks stripped most of their coastline of trees by late Antiquity, the Romans deforested large chunks of North Africa and killed off all its larger wildlife for food and gladiatorial fights (the Roman historian Pliny lamented how the nobility had destroyed Africa’s elephants to feed their appetite for ivory bedsteads). But the old world lacked the new one’s sheer relentlessness, as well as its dynamite, power saws, pesticides, guns and processing plants.

'As the railways cut through the American continent, nature was hacked down with unsurpassed thoroughness. There’d been 25 million bison in North America in the 16th century; there were fewer than a hundred by the end of the nineteenth century. There’d once been a billion trees across the continent; by 1900, 85% of them were gone.

'Across modernising countries, people knew something important was being lost and many urgent attempts were made to slow the extinctions. The Yosemite valley was protected by Abraham Lincoln in 1864, Congress established Yellowstone National Park in 1872; President Wilson created the National Park Service in 1916. In England, the Lake District was protected by legal force in the late nineteenth century, in Australia, the Royal National Park was established south of Sydney in 1879, Switzerland created the first European National Park in 1914. On a smaller scale, most modern cities created free parks for their inhabitants: Munich’s Englischer Garten was founded in 1789, London’s Victoria Park was established in 1845, Lincoln Park in Chicago opened its gates in 1865, Central Park in New York was completed in 1876.

'When trying to justify why nature might be so important, there was always one answer put forward by promoters of national and urban parks: industrial society, with its factories, crowded streets and tightly packed tenement blocks made it imperative for people to have a chance to get out into nature for fresh air and for exercise. Trees and habitats had to be preserved so that we could keep fit.

'Though self-evident, something else – less often mentioned and harder to put a finger on – was also at stake: the idea that nature might be highly necessary for what a few voices were still daring to call our ‘souls’, and others more plainly our psyches. It seemed that nature was as important for treating the psychological ills bred by modernity as it was for addressing its physical ones. Modernity had made us mentally unwell – and nature held some of the cures.

'What then might the therapeutic benefits be? At least five themes suggested themselves:...’

Click the button below to read the full article 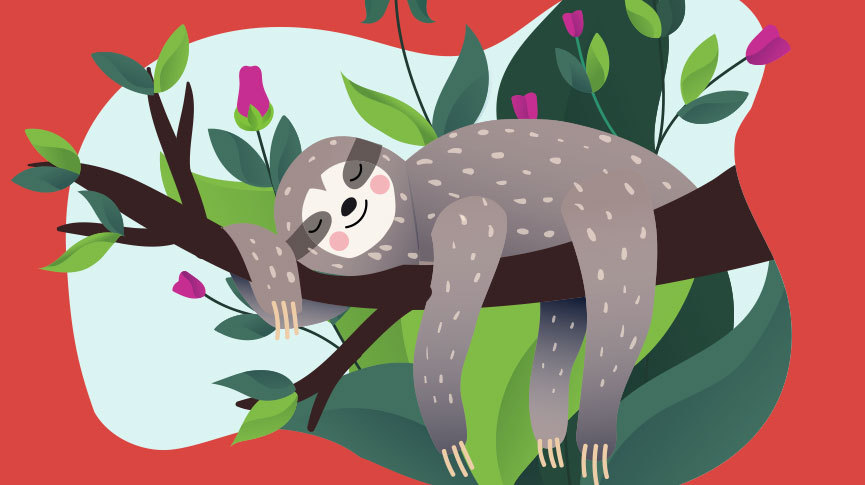 'Nature and Me': Unlocking a New Vision for a Better World

Are you physically and emotionally drained? I know of a good solution!

*Detaching Nature from Economics is ‘Burning the Library of Life’

+How the city hurts your brain

A Beautiful and Inspiring Path to Repair Our Relationship with Life