'Nature and Me'-Part III: ‘This is it! The moment so many of you have been waiting for…’- Stop Ecocide

‘Stop Ecocide International, co-founded in 2017 by barrister and legal pioneer the late Polly Higgins and current Executive Director Jojo Mehta, promotes and facilitates steps towards making ecocide a crime at the International Criminal Court (ICC) in order to prevent devastation of nature and so protect the future of life on Earth...’-Stop Ecocide

Polly, A Beacon of Hope and Light: A personal note by Kamran Mofid

‘Ecocide must be listed alongside genocide as an international crime.'

‘Large-scale environmental destruction affects the future of all life on our planet. Criminalising it would finally hold decision-makers to account.’-Alexandre Antonelli and Pella Thiel 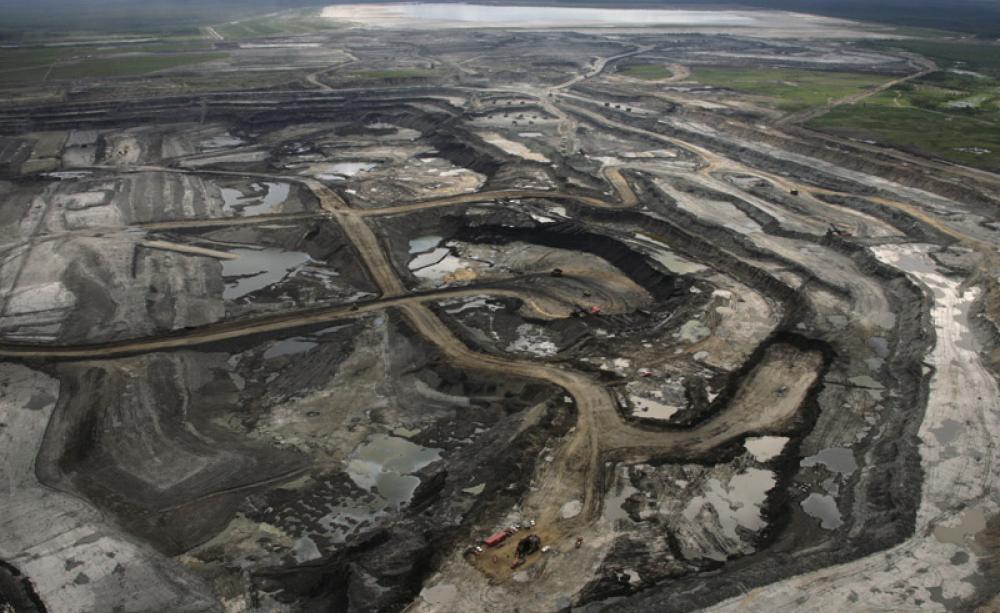 A landscape created by a love of oil.- Photo: The Ecologist

‘This is the world's most destructive oil operation.’: A clear example of Ecocide?

‘Tar sands: tearing the flesh from the Earth.’

‘Half a century of oil sands mining in northern Alberta has transformed vast tracts of boreal forest and wetlands into artificial lakes contaminated with toxic tailings waste.

‘These lakes, which industry calls “ponds,” now hold over a trillion litres of water so polluted that entire flocks of birds have died after landing on them. Scientific research has shown they’re leaking into the groundwater and the Athabasca River, with one lake estimated to be leaking 6.5 million litres every day. This raised sufficient alarm to lead NAFTA’s environmental monitoring commission to call for an investigation in 2018.

‘But the polluted lakes left in the wake of oil sands mining haven’t dissuaded Export Development Canada (EDC) from supporting companies heavily involved in the business. Despite these and other severe ecological impacts of the oil sands industry — from extensive deforestation to soaring greenhouse gas emissions — EDC continues to finance some of its major players…’-Fuelling the oil sands 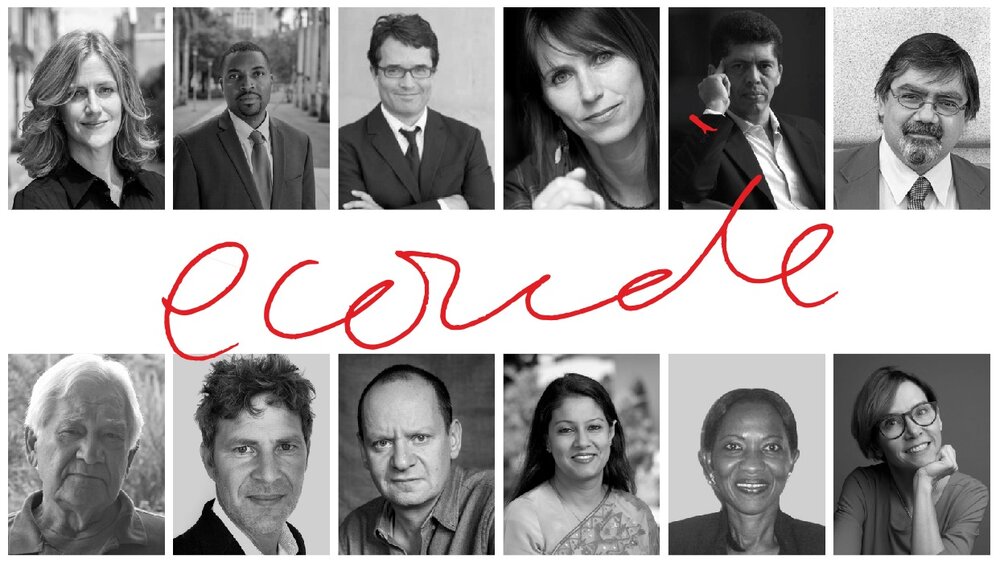 ‘It is widely recognised that humanity stands at a crossroads. The scientific evidence points to the conclusion that the emission of greenhouse gases and the destruction of ecosystems at current rates will have catastrophic consequences for our common environment. Along with political, diplomatic and economic initiatives, international law has a role to play in transforming our relationship with the natural world, shifting that relationship from one of harm to one of harmony.

'Despite significant progress, the inadequacies of current global environmental governance are widely acknowledged.1 National and international laws are in place to contribute to the protection of the natural systems upon which our well-being depends, yet it is apparent that such laws are inadequate and more is needed.

'It is against this background that in late 2020 the Stop Ecocide Foundation convened an Independent Expert Panel for the Legal Definition of Ecocide (‘Panel’). It comprises twelve lawyers from around the world, with a balance of backgrounds, and expertise in criminal, environmental and climate law. They have worked together for six months, charged with preparing a practical and effective definition of the crime of ‘ecocide’. The Panel was assisted by outside experts and a public consultation that brought together hundreds of ideas from legal, economic, political, youth, faith and indigenous perspectives from around the globe.

'Between January and June 2021 the Panel convened for five remote sessions. Panel sub-groups were tasked with specific research and drafting tasks. A consensus on a core text of a definition of ecocide as an international crime was reached in June 2021.

'It is the hope of the Panel that the proposed definition might serve as the basis of consideration for an amendment to the Rome Statute of the International Criminal Court (ICC). The Statute addresses crimes that are deemed to be of international interest and relevance, and the time has come to extend the protections for serious environmental harm, already recognised to be a matter of international concern’

1-‘For the purpose of this Statute, “ecocide” means unlawful or wanton acts committed with knowledge that there is a substantial likelihood of severe and either widespread or long-term damage to the environment being caused by those acts.

2- For the purpose of paragraph 1:

a. “Wanton” means with reckless disregard for damage which would be clearly excessive in relation to the social and economic benefits anticipated;

b. “Severe” means damage which involves very serious adverse changes, disruption or harm to any element of the environment, including grave impacts on human life or natural, cultural or economic resources;

c. “Widespread” means damage which extends beyond a limited geographic area, crosses state boundaries, or is suffered by an entire ecosystem or species or a large number of human beings;

d. “Long-term” means damage which is irreversible or which cannot be redressed through natural recovery within a reasonable period of time;

e. “Environment” means the earth, its biosphere, cryosphere, lithosphere, hydrosphere and atmosphere, as well as outer space.’-Independent Expert Panel for the Legal Definition of Ecocide

A selection of further readings from our archive for your interest 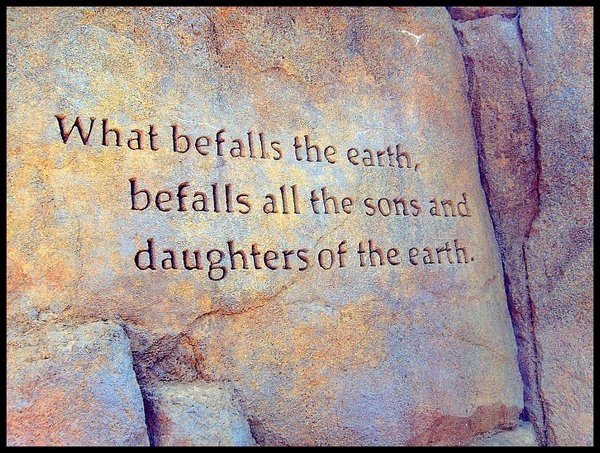 Mother Nature Crying: Fools and Heartless those who do not see the tears

Way before there was Canada, there was Tahltan People. We need their wisdom now more than ever before

Detroit and Windsor: The Curse of the tar sands of Alberta

'Creation Is Groaning!': A Wake-up Call

Connecting to Nature- 'Nature and Me': Unlocking a New Vision for a Better World