Britain engulfed in corruption: The dark side of working for Diamond’s Barclays Capital! 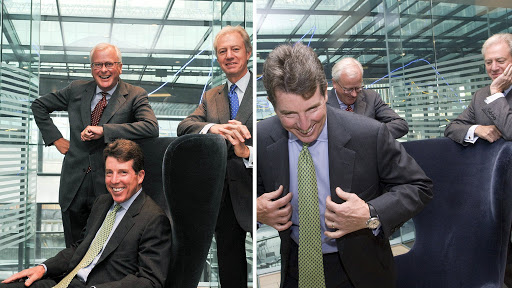 “A former senior Barclays employee today exposes the “culture of fear” that operated at the bank and claims Bob Diamond would have been aware of his traders' activities.

Speaking exclusively to The Independent, the banker alleges that senior executives would have known of Libor fiddling in 2008.”…

“Punishing hours, victimisation, physical intimidation, arbitrary dismissal. Such is the portrait of working conditions under Bob Diamond described by a former employee in today's Independent. Perhaps those Barclays Capital bankers deserved their bonuses after all, just for putting up with him.

Now I doubt many people thought trading floors were a sanctuary of civility, gentility and compassion. Based on my experience at Bank of America in the 1990s, I would say they are Darwinian environments where large egos prosper and sensitive souls suffer. But I never witnessed the kind of fist-bashing detailed by the whistleblower. Nor the paranoid centralisation of power. Nor the shameless favouritism”…

Dan Gledhill: No one thinks the City is a picnic. But this was brutal