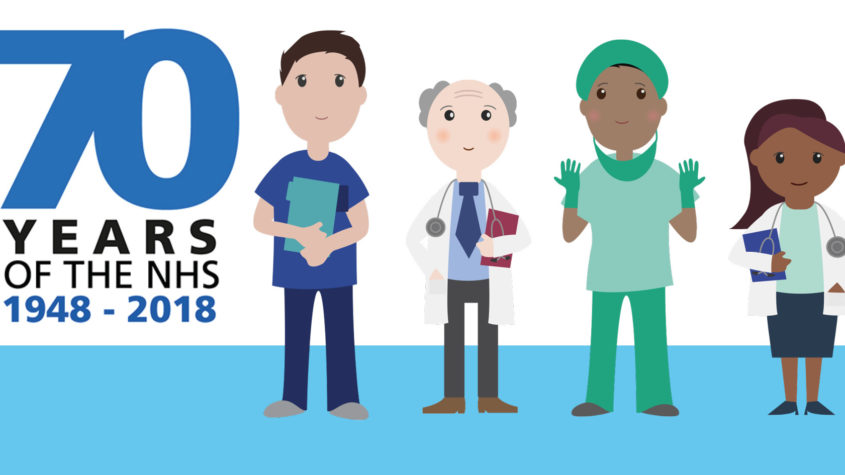 ‘Nothing inspires national pride quite like the National Health Service. More than two-thirds of respondents in a recent poll said they considered the establishment of the institution, which turns 70 this week, to be Britain’s greatest achievement.’

Today marks the 70th anniversary of the creation of the National Health Service and patients, members of the public and NHS staff are celebrating the occasion.

It was on July 5, 1948, that Labour health secretary Aneurin Bevan officially launched the NHS - a healthcare service for all, funded solely through taxation, that was free at the point of use.

His overriding principle was that “no society can legitimately call itself civilised if a sick person is denied medical aid because of lack of means,” and despite strong opposition from both his own party and the Conservatives.

The NHS at 70: A timeline in pictures

Seven decades on and this week the entire country is coming together to celebrate the continued success of such a lauded institution, a beacon of hope to the world.

When it launched, life expectancy was just under 66 for men and a little over 70 for women, compared with the most recent figures of more than 79 for men and 83 for women.

The NHS has helped to deliver and care for more than 48,000,000 babies, and infant mortality has dropped from 26,766 in 1948 to 2,711 nowadays, thanks mainly to the loving and efficient care that the NHS family is providing the nation.

The NHS was launched with a budget of £437 million, compared with more than £124 billion today. 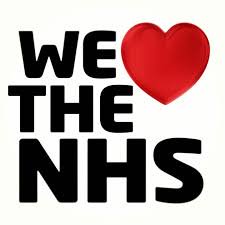 'The NHS promises to provide good healthcare to everyone and it looks after, on average, 1 million people every 36 hours.

If you get ill, have an accident, need an operation, have a baby – the NHS is there for you. What an amazing way to reduce everyone’s stress levels and create a more caring society.

As if that wasn’t enough, the NHS is also super efficient. The NHS is one of the best healthcare systems in the world – and unlike many others, remains free at the point of delivery.'-Photo: pbs.twimg.com

Oh my God, I can write millions and millions of words, praising our beloved NHS. But, today, on this very happy day, the 70th Birthday of our NHS, I want to join this celebration by first giving thanks to the NHS and all those who have made it the greatest institution this country has ever seen, and then, by showcasing some of the NHS Blogs, articles, etc, that I have posted on the GCGI website over the past few years.

“We love our health service. We love it in a way that has no parallel in other countries.’

...And now, lest we forget, remembering the man who must never be forgotten 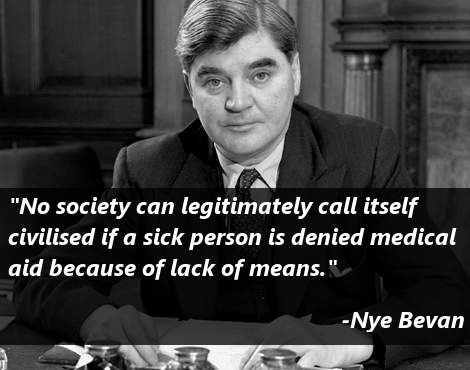 Aneurin (Nye) Bevan (1897-1960), founder of Britain’s National Health Service and one of the Labour movement’s greatest orators and thinkers.