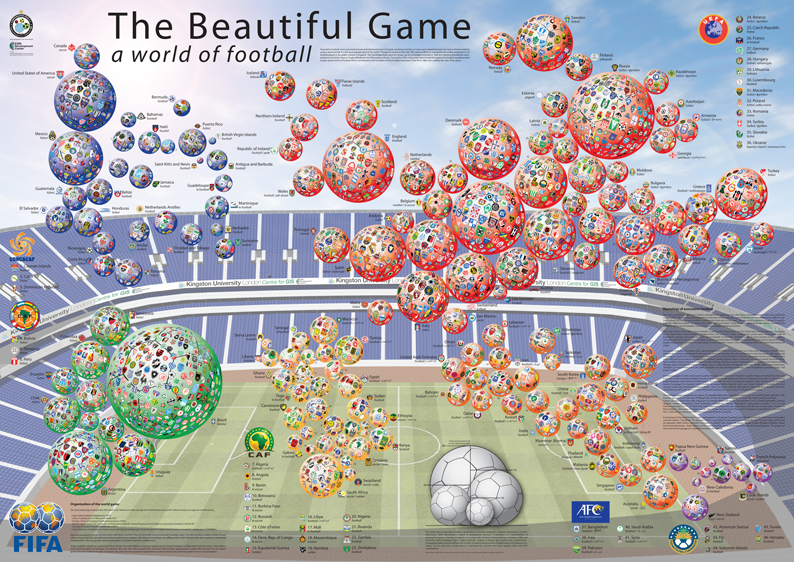 Those familiar with My Blogs know well that, ‘Corruption’ has been a constant subject of discussion and reflection. Below I have noted a few recent postings, examples amongst many:

Today, the subject of my Blog concerns the so-called “The Beautiful Game”, a game that has sunk to its nadir of decadence; where everybody is up for sale: A game that has encouraged greed, lust, malicious envy, gluttony and more at the expense of honour, courage, loyalty, beauty, decency, true championship and achievement. 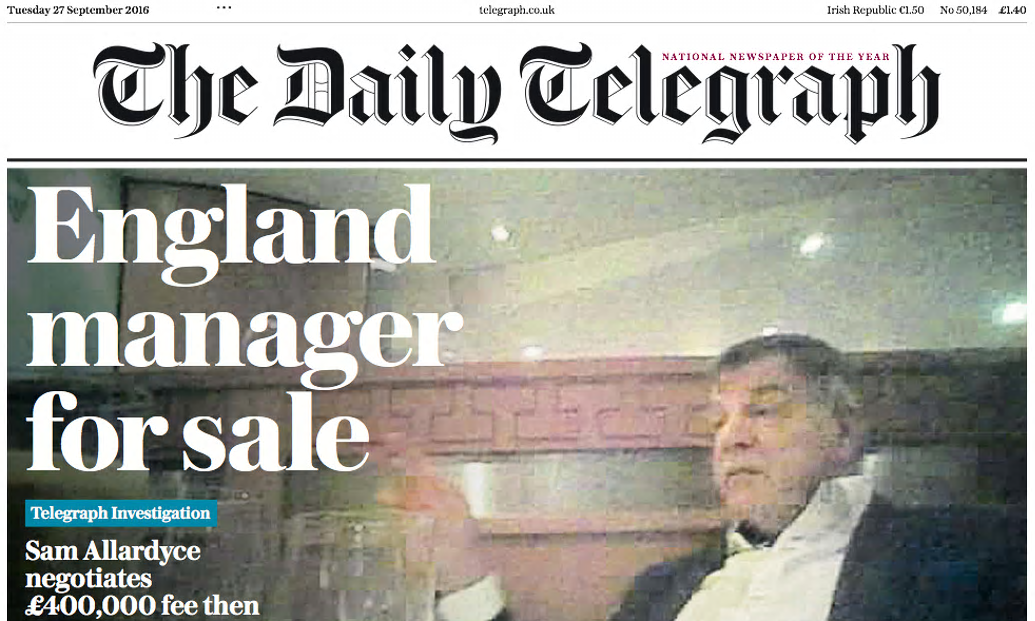 Let me explain these points a bit more by quoting a few passages from an excellent article by Simon Jenkins in today’s Guardian:

‘The truth of the matter is that these sports reek of money, and money unregulated or uncontrolled soon reeks of corruption. In the absence of self-discipline, and shielded by dubious members of the accountancy profession, these organisations have only one thing to fear – and that is embarrassment’

“I cannot take seriously sports I used to love when I cannot trust what I see before my eyes. I was baffled at the reason for last-minute player substitutions in football matches, until I was told these were fee-sharing deals. Cricket’s dropped catches and no-balls turned out to be paid for. British cyclists who suddenly won gold medals had superior equipment to other competitors. How did Qatar get to hold a summer World Cup, or Russia a winter Olympic games? You can guess. Are we soon to learn that referees are bribed for the inexplicable penalties that decide most rugby matches?

“George Orwell referred to sport as “bound up with hatred, jealousy, boastfulness, disregard of all rules and sadistic pleasure in witnessing violence” – and he was writing when it was amateur. Now there is money at stake, Cameron had to fawn at Sepp Blatter’s door, and confer on IOC bosses the extraordinary honour of Olympic traffic “Zil lanes” across London. Murky organisations may claim to be overseeing “ethics”. But why pay them any heed? When Russia is halfheartedly thrown out of the 2016 Olympics, it retaliates with that new weapon of international conflict, the hacked email and leaked health record. That should make the IOC quake.

“These bodies are run by self-perpetuating cliques sustained in various tax havens by other self-perpetuating cliques in member states. Fifa was rumbled last year only when the media gathered enough evidence for Swiss police, on behalf of the US authorities, to arrest its officials for “racketeering, wire fraud, money laundering and corruption” over many decades. The FA cannot have been unaware of the stink of corruption emanating from Fifa.

“As long as the financial and political rewards to international sport are so inflated, it is doubtful whether its rulers will ever truly come clean. The IOC has yet to purge doping in its sports and probably never will. The concept of what is a drug and what is performance enhancement is forever changing. The remedy for an honest sport, or an honest country, is to decline to collaborate with these international junkets. They should play “friendlies” and hope against hope that Fifa and the IOC will one day go the way of cock-fighting and all-in wrestling. The moral is never to trust a governor you cannot remove with a vote.